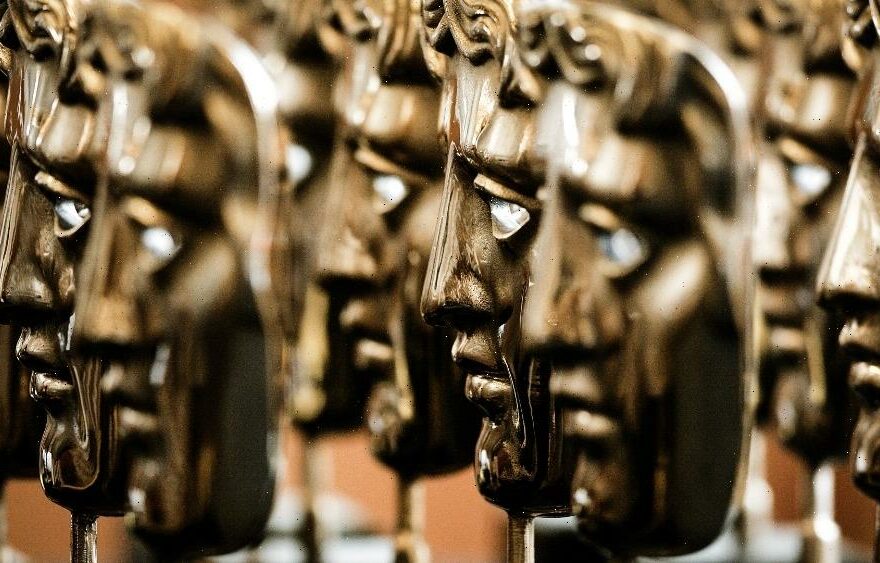 BAFTA’s bosses have stood by the involvement of juries across key categories of the org’s film awards, but note that annual reviews will continue to interrogate and potentially refine the process.

The British Academy faced scrutiny for the 2022 film awards, where only two nominees in each performance category were the result of votes by the membership, and four were selected by juries, while all six director nominees were selected by a jury. The resulting nominations were refreshingly diverse, but BAFTA was criticized in some circles for not placing more trust in its membership and voting chapters.

“The only reason we have juries is purely to ensure all the entries on that list have been seen by every single person voting there. And if that’s a case of levelling the playing field, that’s why we do it,” explains BAFTA chair Krishnendu Majumdar. “We are completely transparent about the make-up and diversity and experience of the jury. They’re all BAFTA members as well.”

Anna Higgs, chair of the BAFTA Film committee, added: “It’s also really important to note that the juries aren’t picking people out of every single entrant. They’re only picking out of the very top voted performances, directors, films, etc. in their categories. So they’re still selecting from what all of our membership in the specific chapters consider to be excellent.”

It’s not about a lack of trust in the membership, says Higgs, but about “a continuation of all of those interventions to ensure that level playing field.”

Will juries always be in place? Majumdar says the org reviews the awards voting process every year and will respond accordingly. After each awards, all the data is collected, cut a number of ways and reviewed and refined, hence the changes made last summer to slightly reduce the jury involvement in some categories.

The BAFTAs are now three years — and a second awards cycle — into implementing the results of its 2020 diversity review, which made a sweeping 120 changes to the way the awards and organization are run. The fact that 14 of the 24 nominees in the performance categories received their first BAFTA Film nomination this year is a clear reflection of those changes.

“It’s a huge team effort, not just by everyone at BAFTA but by everyone in the industry as well,” says Majumdar. “We all came together and we listened — and that’s the key thing. We’re always responding to what’s going on in the industry. We wanted to level the playing field, have more work be seen, and remove some of the barriers to that and the unconscious biases.”

Majumdar allows, however, that there’s “no silver bullet” to changing the awards landscape in Britain. “It isn’t as simple as changing the demographic and diversity of the membership. It’s about marketing spend and so many different interlocking factors.”

The 2023 awards will be the final awards season foray for Majumdar, who steps down this summer. The executive, who runs the company Me + You Productions, was instrumental in broadening BAFTA’s membership and improving its diversity. He spearheaded the ground-breaking 2020 review of the org and its awards functions.

Elsewhere, discussing the change in venue for the BAFTA Film Awards, which are moving from the Royal Albert Hall to the Royal Festival Hall in Southbank, the execs note a desire to centralize the location of the BAFTA Film, TV and Games awards, and also make the event more accessible.

“We wanted to ensure the British public on BBC and iPlayer are as engaged as possible about the awards,” says Higgs. “Moving to the home where we already hosted the TV and Games awards meant bringing all the ceremonies under one roof, and it also means it’s our most accessible venue for the Film awards yet. It’ll be a fully ramped stage for any guests with access needs, who can get to any part of the building.”

Having the ceremony at Royal Festival Hall also means that the post-awards dinner — a glitzy event attended by most of the nominees and winners — will take place under the same roof, eliminating the usual hassle of taking taxis to another location.

Higgs confirmed, however, that the venue of the awards will be reviewed on a yearly basis, meaning the location could change again for in 2024.