THERE'S a warning internet users hear from the first day they log on: don't believe everything you see online.

One fitness fan said that skepticism has left people questioning if her body is the real deal, and she's here to bust some myths. 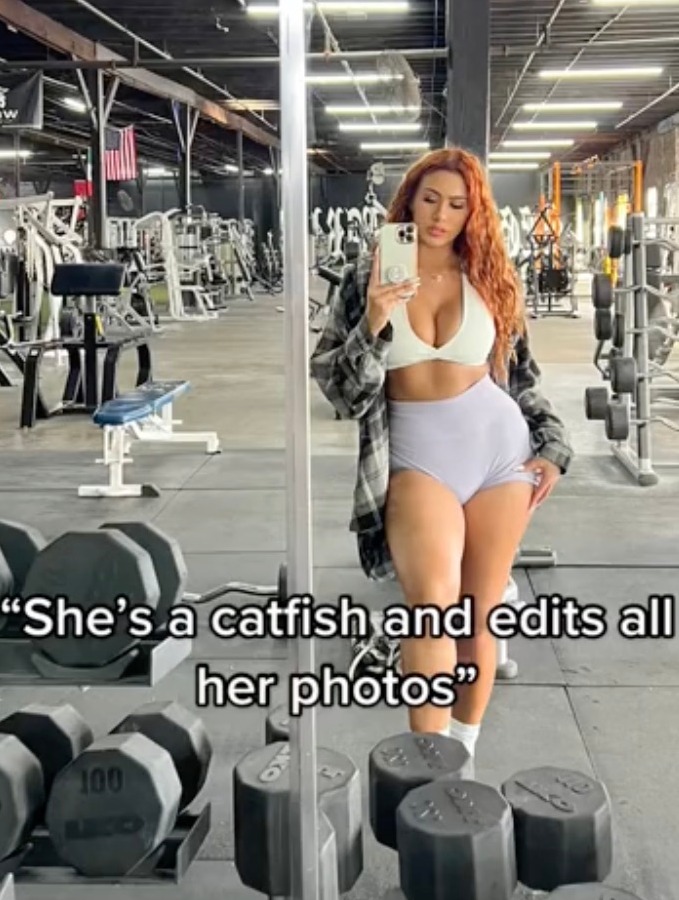 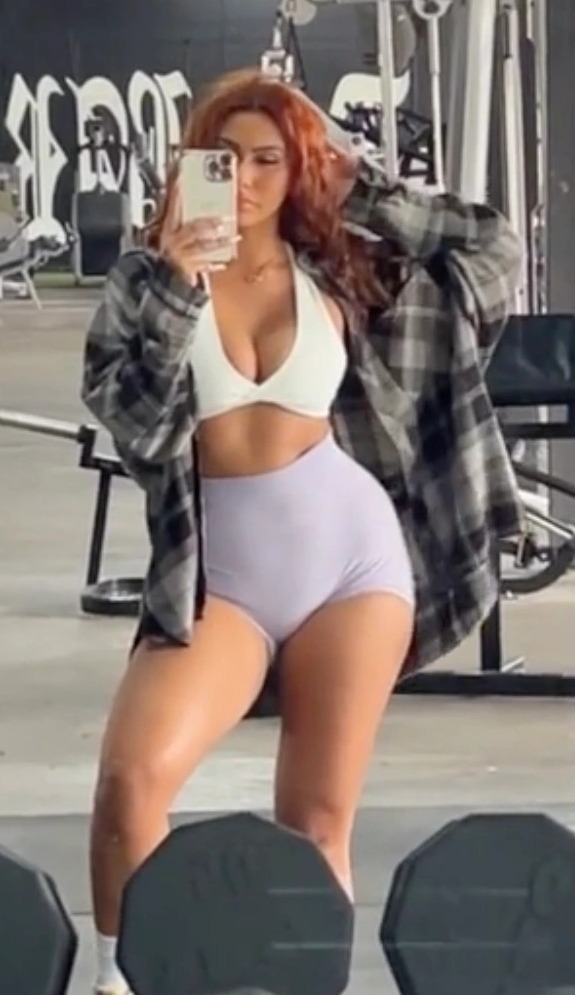 On TikTok, Texas-based influencer Brianna Garcia (@baby_briiianna) did her best to shut down the haters with a blunt video.

The clip started with a static frame, showing Garcia standing in front of a mirrored wall at the gym.

She wore a white bra top and high-waisted grey shorts, with a flannel thrown over her shoulders.

In the caption over the still picture, Garcia quoted a common piece of criticism from her comments section.

"She's a catfish and edits all her photos," she wrote, repeating the constant claim her haters shared.

After just a few seconds, the photo sprang to life.

Instead of an image, it was a video. Garcia moved around, flexing slightly and pulling at her clothes to show there was no editing.

"LOL," she wrote in the caption, coupled with a winking emoji – an effortless execution of laughing off her trolls.

Most read in Lifestyle

She reassured her viewers there was no funny business or manipulation going on.

"It’s really just the lighting and pose though," she wrote in the video description.

Commenters rushed to celebrate Garcia and her attitude.

"Flexin' on 'em," one person wrote, adding in muscle emojis for good measure.

Others called her a "baddie" and "gorgeous," or dropped fire emojis in response to the scalding-hot video.

One man lamented his lack of proximity to the Texas-based beauty.

"Houston really got all the fine women huh?" he asked.