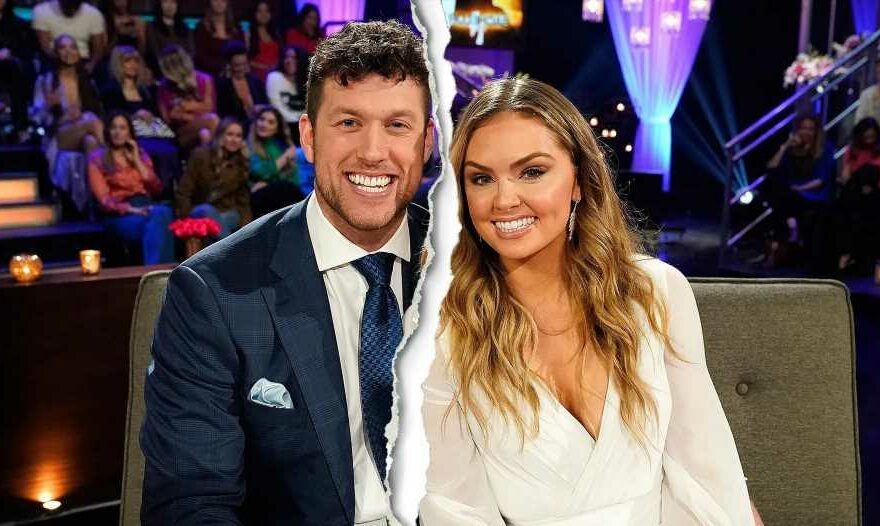 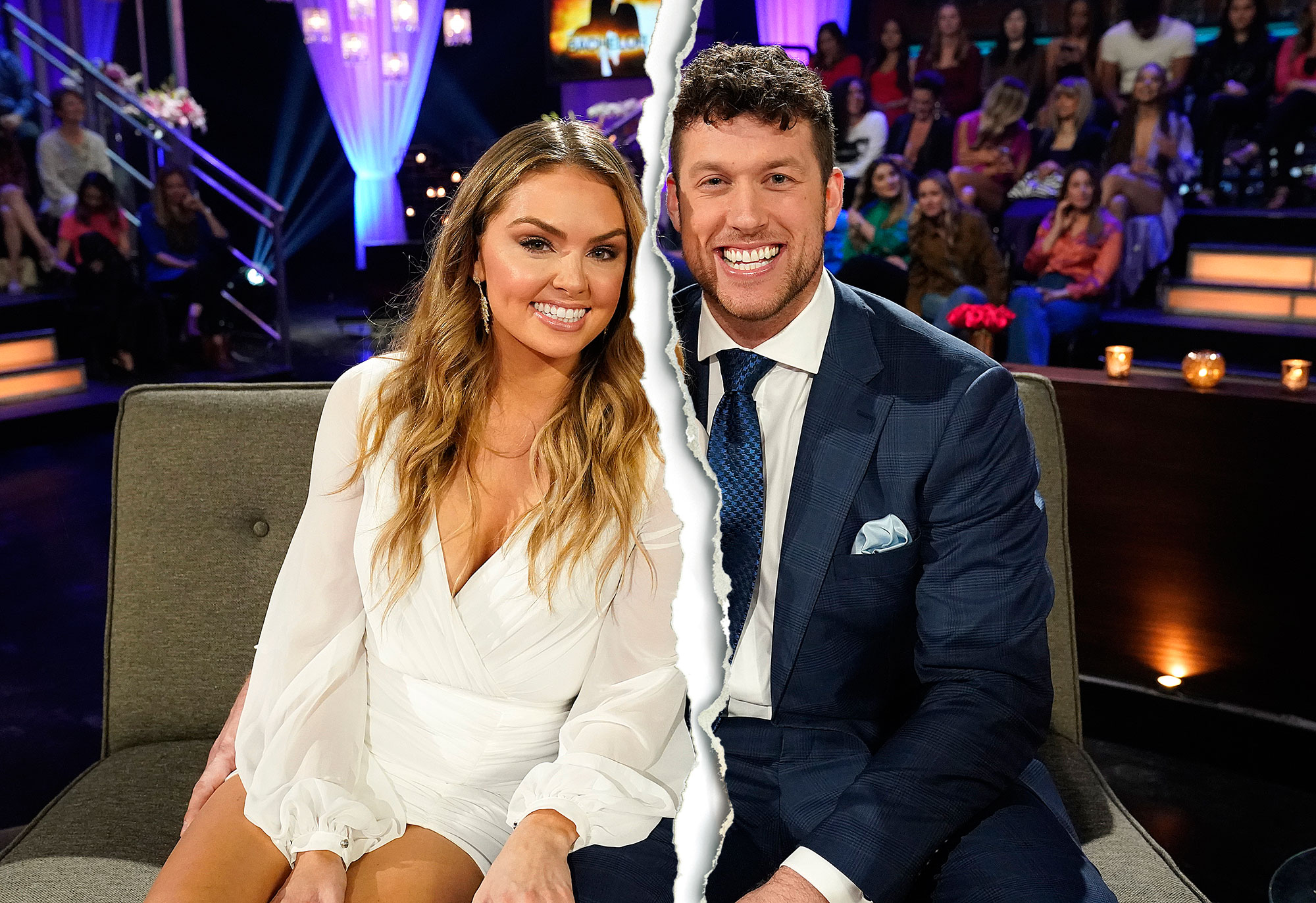 Whirlwind over. Clayton Echard and Susie Evans have split six months after the dramatic season 26 finale of The Bachelor.

Bachelor Clayton Echard and Susie Evans: A Timeline of Their Relationship

“With incredibly heavy hearts, we wanted to share that we have decided to go our separate ways. For anyone who has ever loved, knows this was a painful decision to make and not one taken lightly,” they wrote in a joint statement on Friday, September 23. “We understand that there will likely be a lot of questions about this decision — social media is definitely a highlight reel and much of our experiences together we have kept private as I’m sure most can understand. But we will share this — although this last year together has brought us so much joy and so many laughs, there has also been a significant amount of pain. We know no healthy relationship comes without its struggles, but we’ve realized that we were not prepared for the external forces that hindered our ability to not only heal as individuals but also as a couple. We both are focused on continuing to work on ourselves, so we can be the best version of ourselves.”

The pair continued: “This is not an easy time for either of us but we stand in support of each other and hope to see the other go on to find happiness and healing. Although Claysie is no more, we hope that our communities can support us individually as we move forward with love and respect for each other. Thank you to all of you that supported our relationship. It means so much more than you will ever know. ❤️”

The news comes one month after the twosome revealed they were moving to separate states, with Clayton returning to Arizona and Susie moving to Los Angeles after they lived together in her native Virginia Beach.

The former football player, 28, and the videographer, 29, met while filming his season of the ABC dating series, which premiered in January. Susie was given two one-on-one dates and made it all the way until fantasy suite week, where the twosome faced a major roadblock. When the Virginia native revealed that she wasn’t comfortable with Clayton being intimate with the remaining two women, the retired athlete confessed that he had sex with both Gabby Windey and Rachel Recchia. He also told each of the finalists that he was in love with them.

“I don’t even know who I’m looking at anymore,” he said before sending Susie home during their blowup argument. “You just dropped a bombshell on me, and I don’t agree with it at all how you went about it. I think it’s BS … I’m sorry that I even raised my voice. It’s because I cared so much, I really did love you. … Anything you say to me at this point doesn’t matter to me anymore, so I’m going to walk you out.” 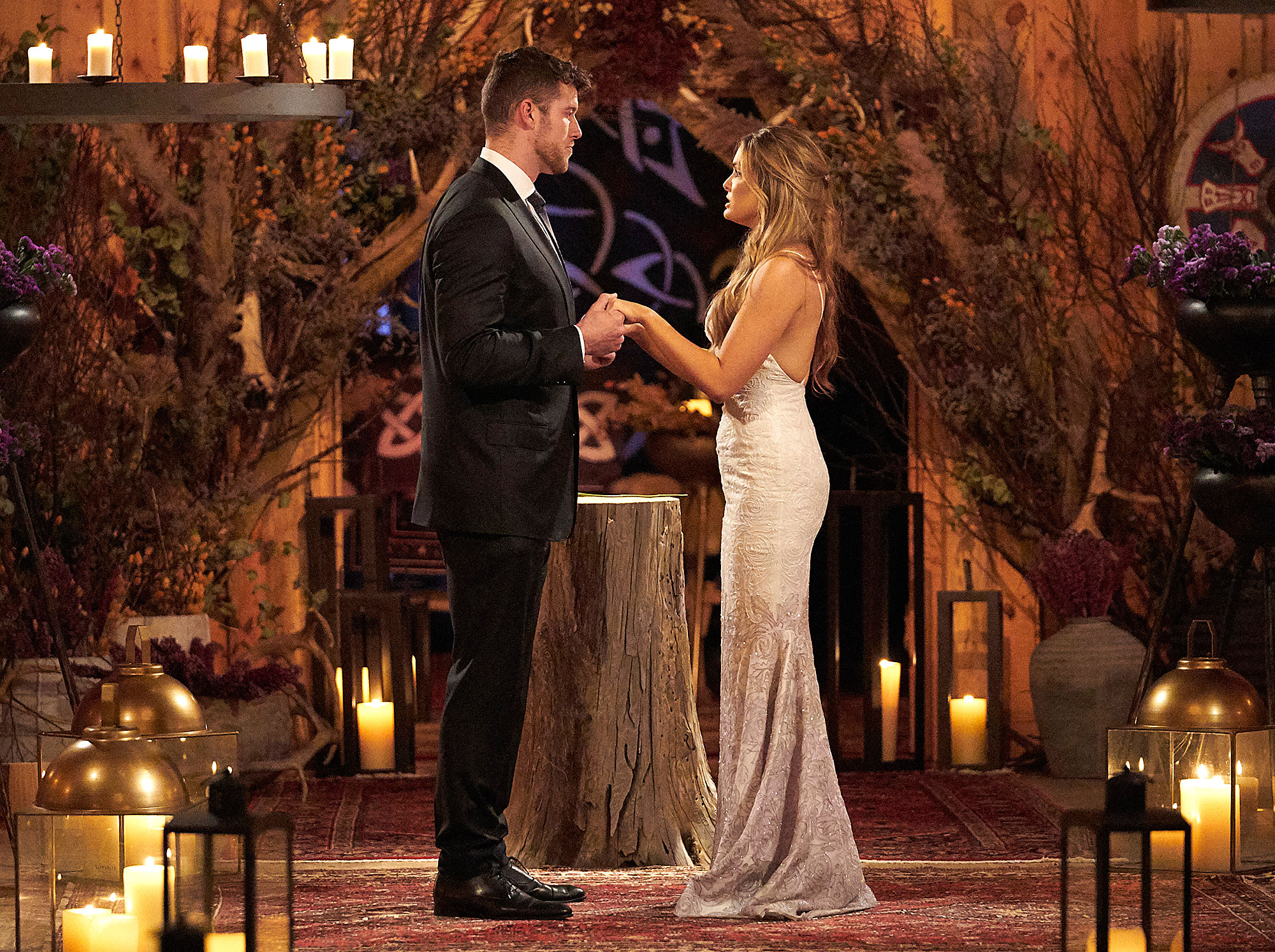 Susie returned during part two of the finale after Clayton dumped both Gabby, 31, and Rachel, 26, who he introduced to his parents in Iceland. Despite the Missouri native’s efforts, Susie ditched him at the final rose ceremony and left the series solo.

“I had to make that decision for myself. It was the best decision I could have made. … [But] I always had love for Clayton. I always had love in my heart,” she explained during the After the Final Rose special in March, revealing that the twosome reconnected and began dating post-show. “I loved him as a person before I ever fell in love with him.”

The Bachelorette alum, for his part, told host Jesse Palmer that the ups and downs were “[a] thousand percent” worth it in the end. “She just impresses me more and more every day. And she continues to give me reason after reason why following my heart was the best decision I could have ever made,” Clayton gushed. “I could not be more in love with this woman.”

Following the twist-filled conclusion to the season, the reality stars exclusively told Us Weekly that they felt “there’s nothing wrong with either way we went about the process” — despite Bachelor Nation’s strong opinions.

Former ‘Bachelor’ and ‘Bachelorette’ Winners: Where Are They Now?

“What we could have done better was just have more empathy for each other and be able to understand the other person’s perspective while we were in that moment,” Susie explained in March. “But our minds were living in different realities at that point. And we’ve since been able to come to the same reality, but when you’re there, it’s such a tough environment and we’re just fortunate that we are able to get to the other side and be so happy and confident where we are now.”

As far as Clayton’s love for Gabby and Rachel, who went on to lead season 19 of The Bachelorette, the University of Missouri grad told Us that “it got to the point where I was only in love with Susie” and he was only “falling in love” with the others.