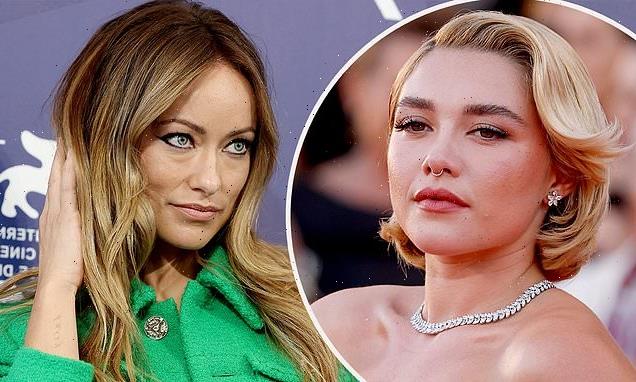 Olivia Wilde and Florence Pugh allegedly got into a ‘screaming match’ with one another while filming Don’t Worry Darling, as the director would often disappear with her boyfriend Harry Styles, a report claims.

Despite Wilde, 38, previously denying any animosity between herself and Pugh, 26, a new bombshell report is suggesting otherwise, with sources claiming to Vulture that tensions between the two stars reached a fever pitch on set.

‘Olivia and Harry would just disappear,’ an insider claimed to the outlet.

The Booksmart director and Styles, 28, were first romantically linked in January 2021, after they got close on set of Don’t Worry Darling in September 2020. 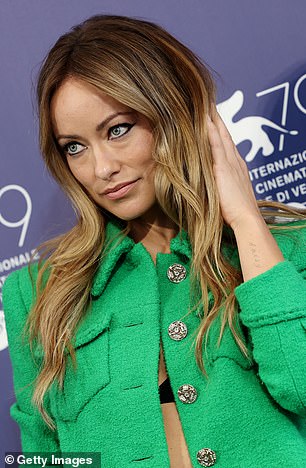 According to an unnamed insider on the movie, Pugh and Wilde came to blows over Wild’s ‘frequent, unexplained absences,’ on set which resulted in a ‘screaming match’ between the two women.

The apparent feud between them came to light last month when Wilde referred to Pugh as ‘Miss Flo’ and said she needed a ‘wake-up call’ during the rehearsal period of the movie, in a video to actor Shia LaBeouf that was leaked.

The report even claims that the spat between the pair got so bad, it was taken to the to the highest-ranking Warner Bros. executive at the time – Toby Emmerich – who has to play peacemaker. 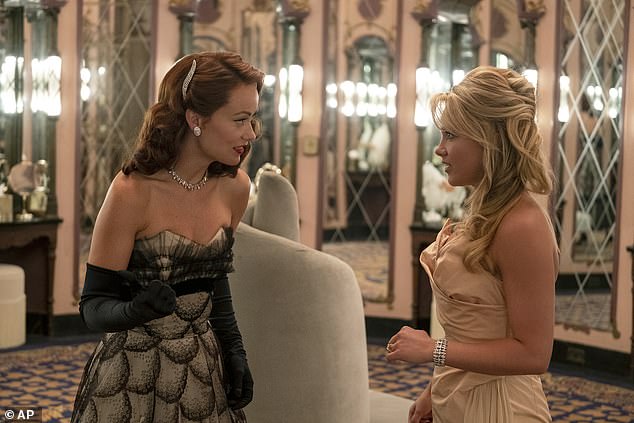 Awkward: Olivia Wilde and Florence Pugh allegedly got into a ‘screaming match’ with one another while filming Don’t Worry Darling (Pictured in the film)

Emmerich is said to have facilitated a ‘long negotiation process’ to make sure that Pugh would stick with the project after filming wrapped and ensure she would be around to promote it.

As has previously been reported, Pugh has significantly pulled back on her promotional duties for the film, appearing at the Venice premiere but little else – recently skipping out on the New York premiere, an odd move for the lead actress.

They did little to dispel the drama in Venice either, as it appears handlers went to great lengths to keep both actresses apart during the photo-call for the event. 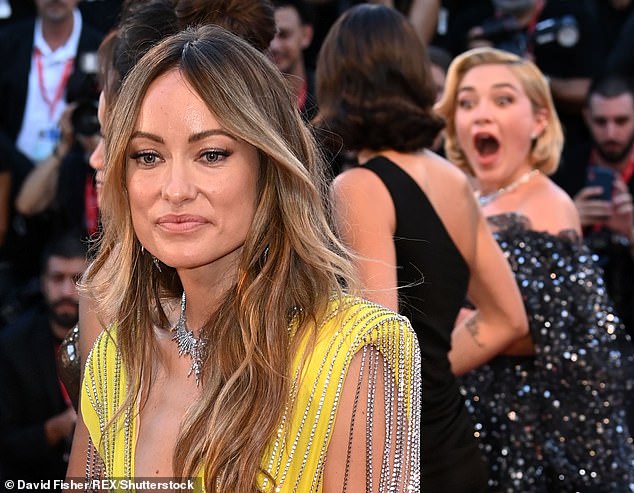 Kept apart: Olivia is seen at the Venice premiere of the film, but did not appear to have any public interaction with her lead star Florence (pictured behind her with Gemma Chan)