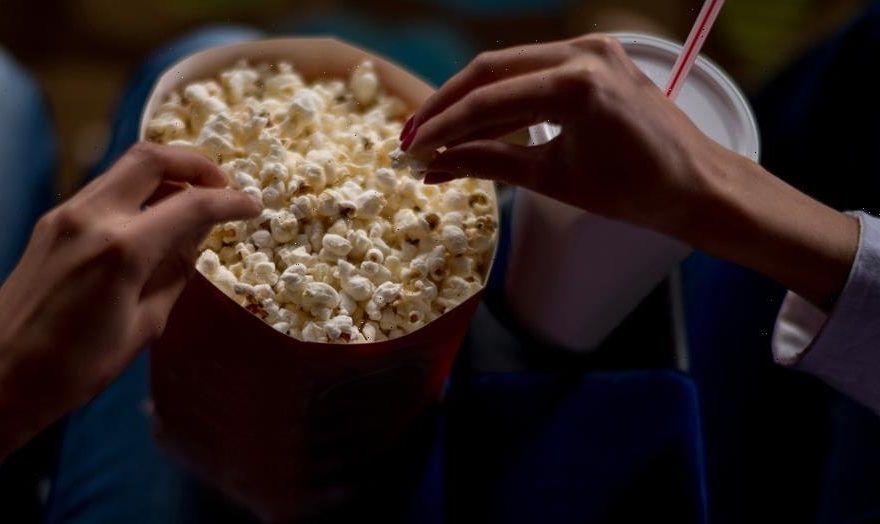 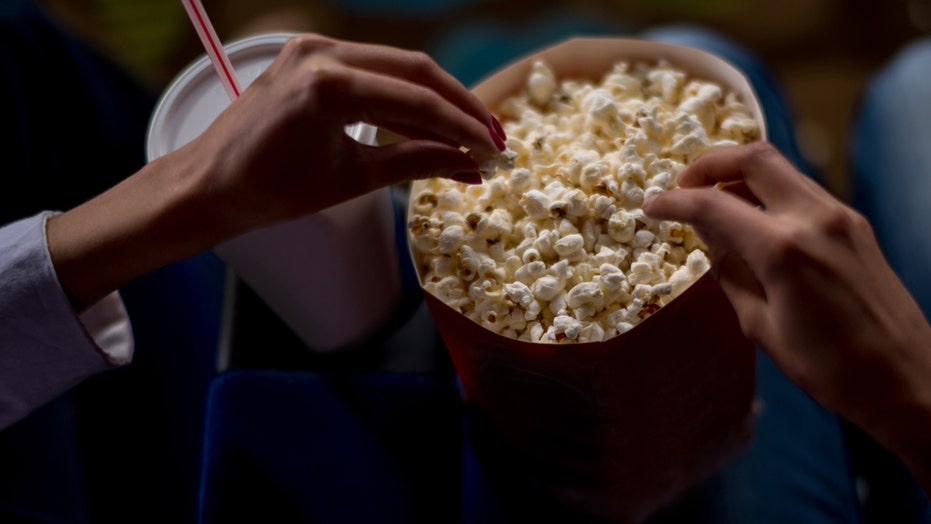 On Sunday, TikTok user Colleen Lepp posted a video of a hack that makes sure a whole bucket of popcorn gets buttered and not just the top.

“This is my movie theater popcorn hack,” Lepp says in the clip as she puts a plastic straw into the middle of a bucket of popcorn and puts the bucket under a butter dispenser.

“I love buttered popcorn, but I hate when the butter is only at the top,” Lepp adds in the clip. “So I use a plastic straw all the way down in the popcorn bucket to get the butter to the very bottom and all the way through.”

As Lepp pushes the button on the butter dispenser, she says: “It takes a minute lining it up, but once you do, you are good to go.”

While she butters her popcorn in the clip, Lepp explains where she learned the trick.

“This is something my aunt taught me when I was really little and I’ve been using it ever since,” she says. “Let me know if it works for you. Good luck.”

Since she posted it, Lepp’s video has been viewed more than 4.6 million times as of Tuesday afternoon.

Many of the commenters chimed in that they had already been using Lepp’s trick for their own movie theater popcorn. 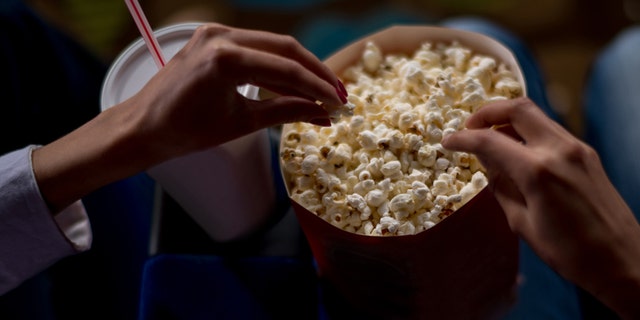 TikTok user Colleen Lepp posted a video showing people how to make sure butter gets all throughout their popcorn buckets, rather than just on the top. (iStock)

“Omg I always do this and people look at me like I’m crazy!” one person wrote.

Someone else said: “The one true life hack! I put 3 different straws at different sections and heights to get butter in all the levels.”

“Omg my family and I have been doing this for years!!” another person wrote. “I usually bring a plastic bag to put the bag of popcorn in so I don’t get greasy.”

Though some other TikTok users recommended asking the concession stand employees to fill the popcorn halfway, butter it and fill it the rest of the way, Lepp said her movie theater doesn’t allow that, so she has to rely on the straw method.

Another TikTok user pointed out that Lepp’s trick had also been featured on an episode of “Unbreakable Kimmy Schmidt,” which is how they had learned the tip.