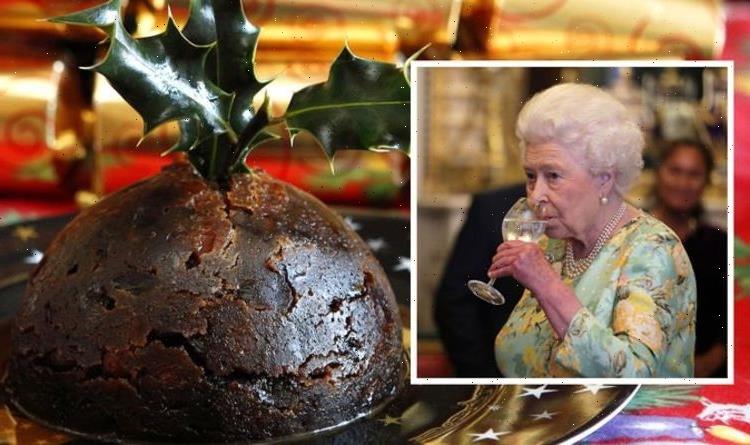 The Royal Family are seemingly all getting into the Christmas spirit, similarly to Britons all over the country right now. Royal recipes are very popular with royal fans, who enjoy eating recipes that the Queen and her family indulge in. This enjoyment amplifies over Christmas due to the many royal recipes that are released over Christmastime.

The recipe has been described as a “boozy pudding recipe” by royal fans due to the high amount of alcohol content in the recipe.

This recipe is certainly one royal fans can enjoy in their kitchen this Christmas season.

6. Cover basins with muslin or foil, and place puddings into a deep saucepan.

7. Fill with water up to three-quarters of the pudding basin height. Cover with foil.

9. Once cooled, wrap the puddings well and keep them in a cool, dry and dark place until Christmas.

10. On Christmas Day, reheat your pudding in a bain-marie for three to four hours.

11. Remove from the basin using a rounded knife or palette knife, flip out onto a plate, garnish, and serve with brandy sauce and cream.

Royal fans were very pleased with the royal recipe and shared their thoughts underneath the video on Instagram.

However, some fans were concerned about the high alcohol content in the Christmas pudding.