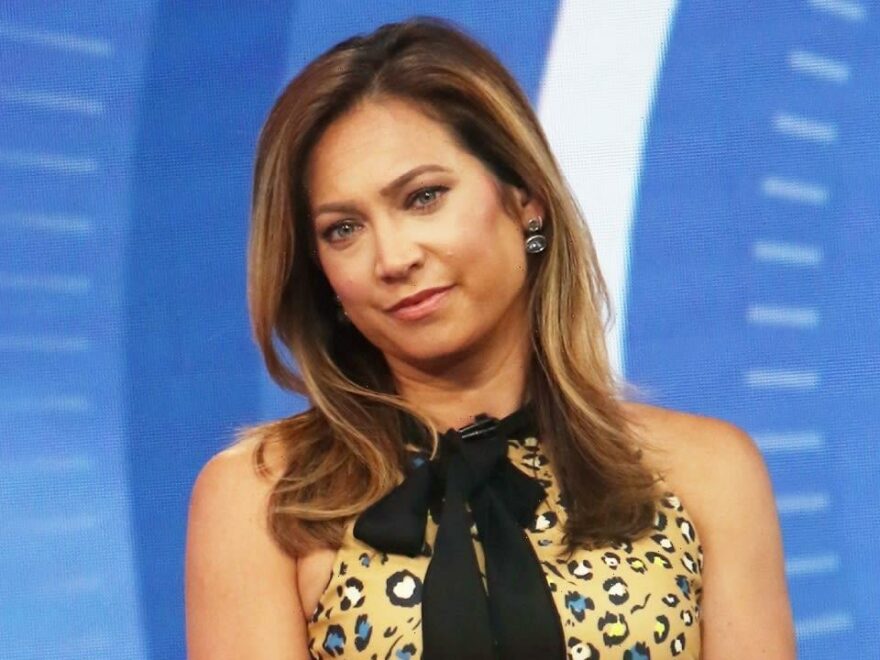 Ginger Zee shared on social media that she was forced to take a step back temporarily from Good Morning America because of her health.

She posted photographs of her son caring for her while she sported a high 103 fever and tried to take the opportunity to relax and rejuvenate.

It was clear that while the moment of rest was appreciated, she was still upset about having to miss the show and provide more weather updates.

“I’ve got great care but these rolling fevers have taken me out. Hope to see you back on @goodmorningamerica soon,” she wrote.

MORE: Ginger Zee gets fans talking as she steps into GMA studios in unusual outfit

Ginger added: “I was most excited to update the drought monitor today… #nerd Thanks @samwnek @amaranteweather @samchampion for holding it down.”

The ABC News meteorologist was quickly inundated with her colleagues and followers wishing her well and asking her to take some rest.

Ginger had been busy the past few weeks traveling around the country and reporting on a series of storms and hurricanes that had been brewing over the Midwest and beyond.

However, she was able to return home over the holiday weekend in time for her birthday, and got the best of surprises from her husband Ben Aaron.

She shared that he had created a musical, or a “mu-zee-cal” in her case, starring some of their friends and family members in honor of her and the hard work she’d been putting in lately.

The GMA star adoringly wrote: “My talented husband @benaarontv wrote & directed an off-off-off Broadway musical for my birthday starring some of my friends.”

The GMA anchor recently celebrated her birthday with friends and family

She shouted them all out while also saying that her boys had “the sweetest letter for mommy,” saying it was “all I could ever ask for #musZEEcal,” alongside a picture of them all dressed up in several kinds of costumes while Ginger looked on with glee.