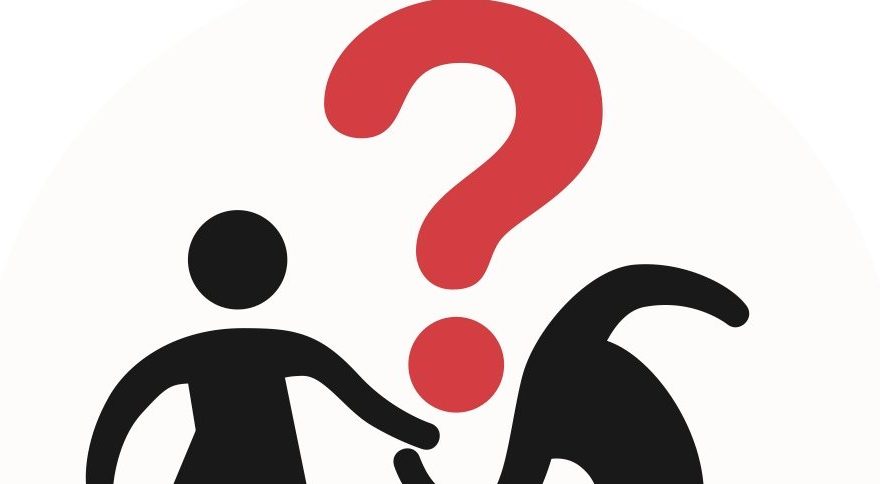 I live with my wife and our 11-year-old son in a peaceful suburban community. Given the civil unrest that shook our nation’s capital recently, and the continuing threat of violence elsewhere, my wife is fearful and would like to buy a gun for protection. She believes that unrest threatens us personally. I disagree. I think the presence of a gun in the home markedly increases the risk of someone being shot. I am also skeptical of marauding bands in our neighborhood. Any thoughts about our conflict?

My father killed himself with a gun he kept in our home, so I have a million thoughts about owning firearms. First, though, let me ask an important question: Have you and your wife discussed the responsibilities of gun ownership? (It may sound simple, but it’s actually a lot of work.)

It requires foolproof storage of the weapon, preferably in a locked gun safe with the ammunition housed separately; instruction for you and your wife in using the gun safely; and absolute certainty that your child will not get his hands on it. Let me add: There is no room for error in any of this!

Studies show that guns in homes increase the likelihood of domestic homicide and suicide. And defending yourselves from lawless mobs seems improbable to me. Still, I get your wife’s fear. The attack on the Capitol was terrifying, and subsequent reports may have increased anyone’s anxiety. Perhaps, though, by exploring other security measures (better locks, for instance, or an alarm system) your wife may agree that the kneejerk purchase of a gun is unwise.

I am in my late 40s, and dating is challenging. Recently, I met a man who is smart, kind and attentive. Most important, he laughs at my jokes! The issue: He has no sense of other people’s time. He can talk on the phone for hours. And he has to be kind of pushed out the door at the end of our socially distanced dates. I love that he enjoys my company, but maybe his behavior is a sign of neediness or a social radar deficit? He told me his sibling sets time limits on their visits. Any advice?

So, your new boyfriend has a problem ending calls and dates on your timetable. And maybe an issue with boundaries. But from what you’ve written here, it doesn’t seem as if you’ve mentioned the problem to him. I understand the fantasy of being wordlessly in sync with a romantic partner. Has that ever worked for you before?

Why not be direct? Until you’ve told him you are uncomfortable with his behavior, I am not much interested in stories about his sibling or your unsupported diagnoses of neediness or “social radar deficit.” You’ve met a lovely guy, you say. Now, communicate with him. That’s the whole ballgame!

To Respond, or Not to Respond?

I help with graphic design and marketing at a nonprofit organization that does good work in our community. Occasionally, the executive director forwards me a racist reply she’s received to an email blast or survey I helped generate. Most recently, this happened after a Martin Luther King Day mailing. I would like to reply with angry emails to these bigots. But the executive director has expressed safety concerns and refuses to send anything back to them. Is there a better way to handle this?

I assume the fund-raising requests and surveys the organization sends are unsolicited. Typically, the purpose of blind mailings is to identify potential supporters and to create an effective master list for the organization.

It is reprehensible that some people respond with racist messages. But your emails are spam. And further communication with angry strangers is unlikely to lead to productive dialogue or financial support. I suggest removing their names from your master list and getting on with the good work of the organization.

You Don’t Pay Rent on the Hallway

I recently moved into a studio apartment. There are three other units on my floor, and the occupants of two of them leave their shoes outside their doors. I find this bizarre and disgusting! It’s not a matter of space. Each unit has an absurd number of closets. I can understand leaving muddy shoes or sopping umbrellas in the hall, but I think personal belongings belong inside. Should I introduce myself and ask what’s up, or just get over it?

I plead guilty! And I think you’re onto something with the examples of muddy shoes and dripping umbrellas. I don’t like tracking anything from the sidewalk into my apartment, so I take off my shoes before entering and place them (tidily) on my welcome mat.

You make a fair point about leaving personal items in shared hallways, though. If I received a pleasant note from you asking me to take my shoes inside, I would do it. I would probably also feel annoyed with you for a while. (Are my shoes really that annoying?) So, your call!

For help with your awkward situation, send a question to [email protected], to Philip Galanes on Facebook or @SocialQPhilip on Twitter.