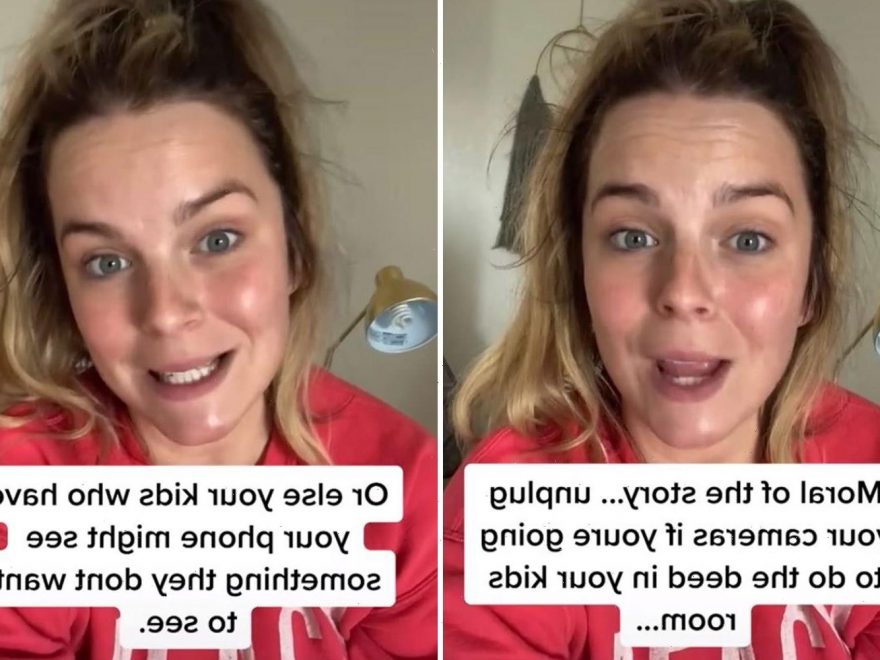 A MOTHER was left mortified when she realised her son accidentally turned on the Ring camera app for the room she and her husband were having sex in.

The mother-of-three regaled the awkward tail on TikTok as a warning to other parents, explaining that she had given her son her phone to watch a film while she could enjoy some 'alone time' with her husband. 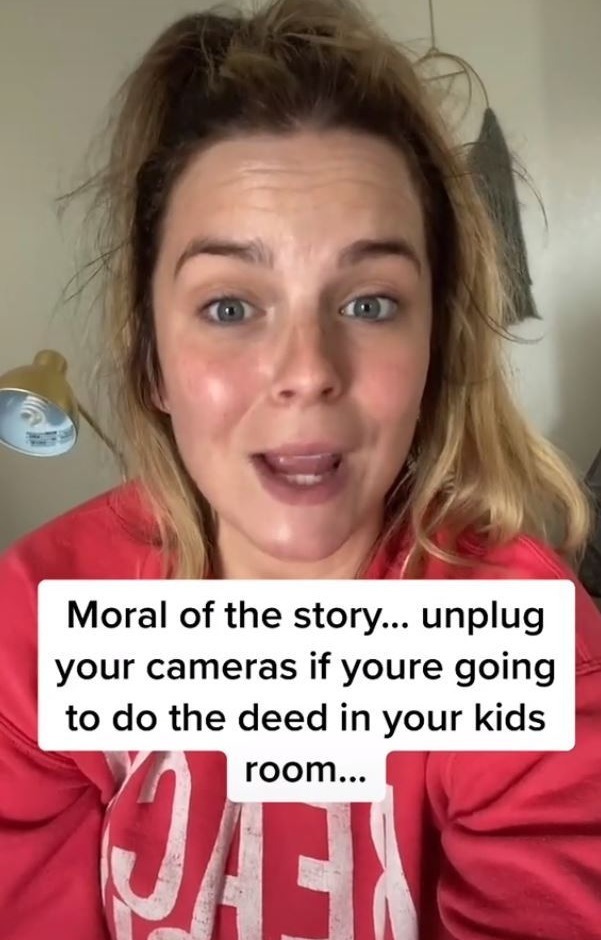 However their intimate moment was soon to be ruined when she realised the awful technologic slip-up.

Sharing her experience, she began: "So on Sunday morning my husband woke me up with a little tap, tap on the back if you catch my drift.

"But our kids were in our bed, because they're always in our bed.

"My son was awake and my husband was like, 'come with me in the other room'," she continued. 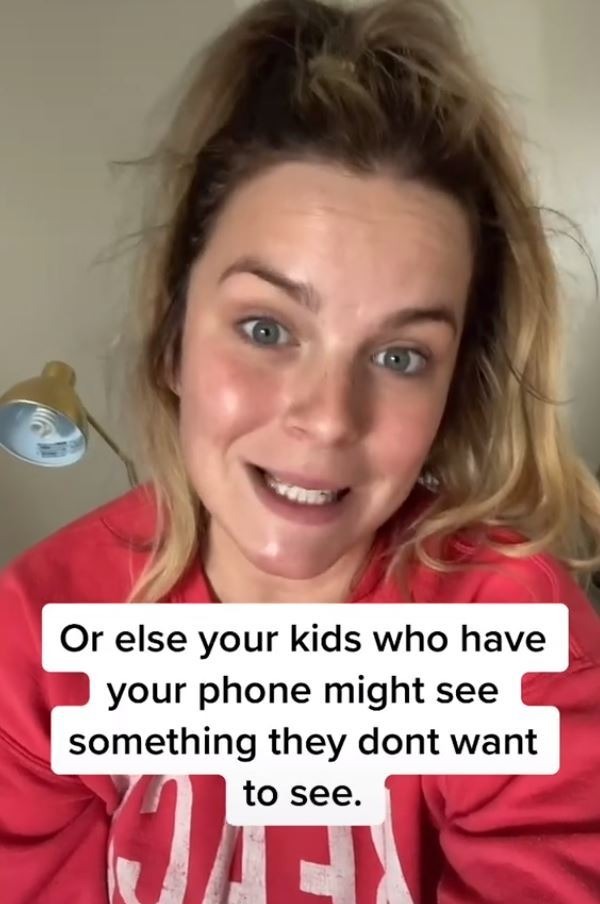 "So I was like hold on let me get him my phone. I turned him on Coco and it was great.

"We go into the other room which have cameras in there that I can see on my phone. So my husband and I are doing our thing."

Moments after enjoying their Sunday morning alone time, the woman's young son entered the bedroom complaining that the Pixar animated film had stopped.

It was then she realised that her the Ring camera app had opened on her phone showing a live view of the room her and her husband were in. 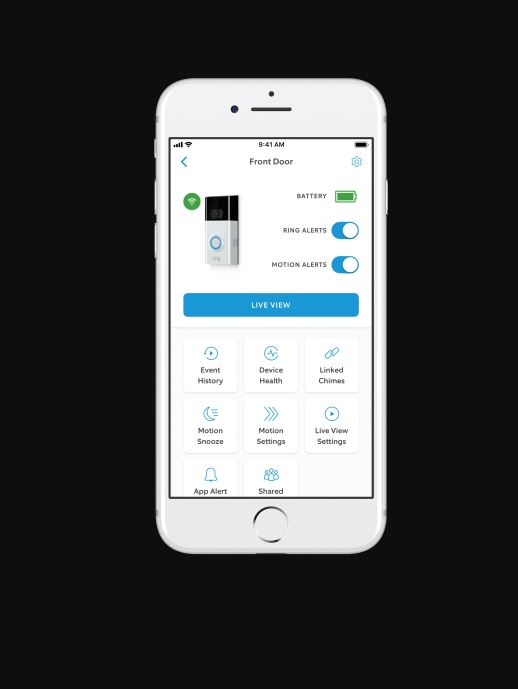 She shared: "My son comes in, thankfully after. Well he's like 'Mommy, mommy, Coco! Fix Coco!'

"It had pulled up the Ring app and he was on the live view. No idea how long it was up but it definitely wasn't on Coco

"Moral of the story, unplug your cameras if you're going to do the deed in your kids room or else your kids who have your phone might see something they don't want to see."

In other parenting news, mums are raving bout B&M's super cheap £1 mini hand gels you can clip to kids' clothes.

And we told you how a lolly firm was forced to tweak their recipe after it turned a four-year-old boy bright BLUE with green poo.

Meanwhile, a mum has been slammed online after saying she 'hates Autism' and it 'shouldn't be celebrated'.