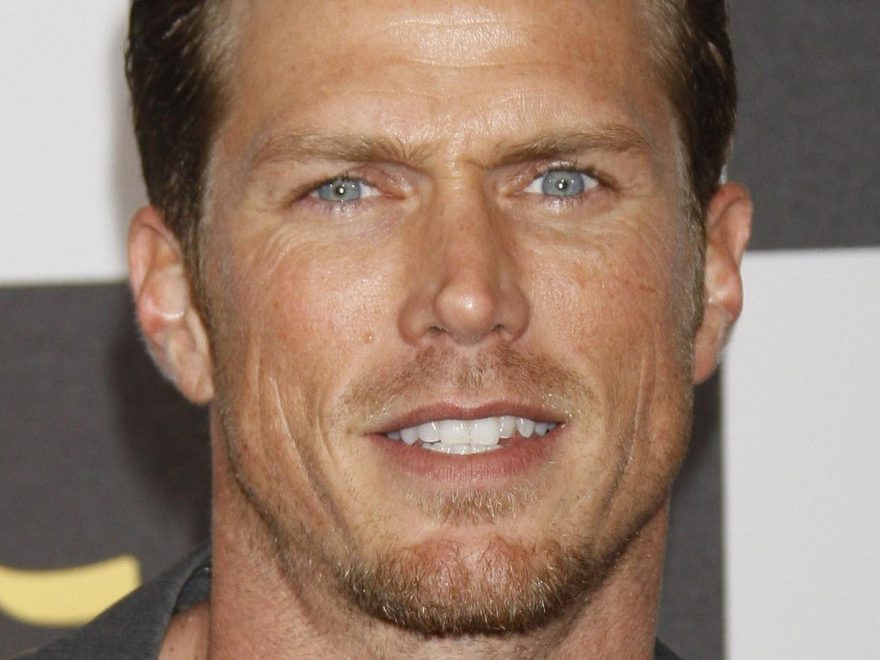 “Sex and the City” fans were delighted when a reboot was announced, but several beloved characters won’t be coming back in the ten-episode follow-up, which is titled “And Just Like That.”

The name Samantha was conspicuously missing from that statement, however, since it was announced that Kim Cattrall would not be returning to reprise her famous role. “It was a lot of fun and I loved it and being in new territory is always exciting. I felt like we were,” the actor told the Women’s Prize for Fiction podcast in December 2020, emphasizing how lucky she felt to be a part of the show but confirming that she was done with the character.

Cattrall also previously told Piers Morgan in 2017 that she had “never been friends” with the other three stars, per the BBC, suggesting that another actress could play Samantha. “Maybe they could make it an African-American Samantha Jones or a Hispanic Samantha Jones, or bring in another character,” she added. And Samantha isn’t the only big character that won’t appear.

Since Kim Cattrall won’t be part of the revival, questions have been raised over whether Samantha’s most significant love interest, Smith Jerrod, will be returning. He wouldn’t be the only romantic partner to disappear from the series, since Chris Noth reportedly won’t reprise the role of Mr. Big, per Page Six, although John Corbett will appear as Aiden.

In an interview with the Daily Front Row, Jason Lewis, who played Smith, shot down the idea that he had been invited back for the reboot. “I have not, but I would be the last to know!” Lewis insisted, emphasizing that the friendship between the main characters was the heart of the show. “As much as I appreciate the flattery, the conversation is about the girls.”

The actor also spoke about the future of his character, suggesting that Smith and Samantha wouldn’t have stayed together. “I think that they moved away from each other,” Lewis commented. He went on to state that Smith, a male model, probably wouldn’t still be trying to make it as an actor.