It’s hard to find ‘ peace of mind’ when the sun’s about to come up, and that relatable frustration over a love that keeps you up all night is found in Payton Moormeier’s new song.

There’s a bit of pop culture that says, “Nothing good happens after 2 A.M.” For the most part, that’s accurate, but payton (aka Payton Moormeier) seemingly disputes that by showing that something definitely great happens at “3AM.” The latest slice of audio dynamite from this singer-songwriter is a surging piece of alt-pop/rock delight, which is odd because it’s about how a relationship has payton “caught up in the lies” and fretting well past the other side of midnight.

“You call me at three in the morning / to tell me that it’s all in my head / and I don’t like nothing about this / but you said it’s over,” he sings payton, before kicking into the chorus. “Cause I’m trying to hide what’s been on my mind / I just need some time tonight / cause I’m trying to find some peace of mind / I’ve been running from myself.” 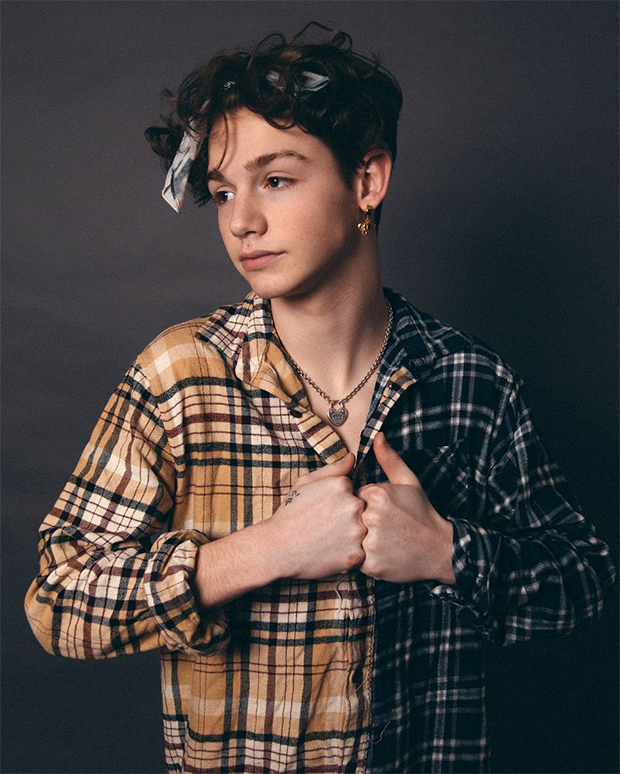 “3AM” is poised to be the next great alt-rock hit, one that will be echoing throughout the nights and into the early morn for months to come. It’s also a track that holds a place in payton’s heart. “‘3AM’ is a very raw and emotional song,” he shares with HollywoodLife. “One of my favorites I’ve released. It felt like a release to express how I felt in that song, and I hope that others can relate to it or that it can help them if they are feeling the same way I did when I wrote it.”

Since making his debut in 2020, payton has found many have related to his music and his message. The handful of singles he’s put out – “Love Letter,” “Habits,” “Don’t Go,” “Nevermind,” “Hard To Breathe” – have accumulated 40 million streams, along with nearly 14 million fans on TikTok alone. In a year without live music, payton has been a highlight for many who have found his vulnerable lyrics a reassuring companion during a very most unsure time. With more music on the way, payton will continue to earn the title of “next big name in pop and alternative music” – songs like “3AM” show why. 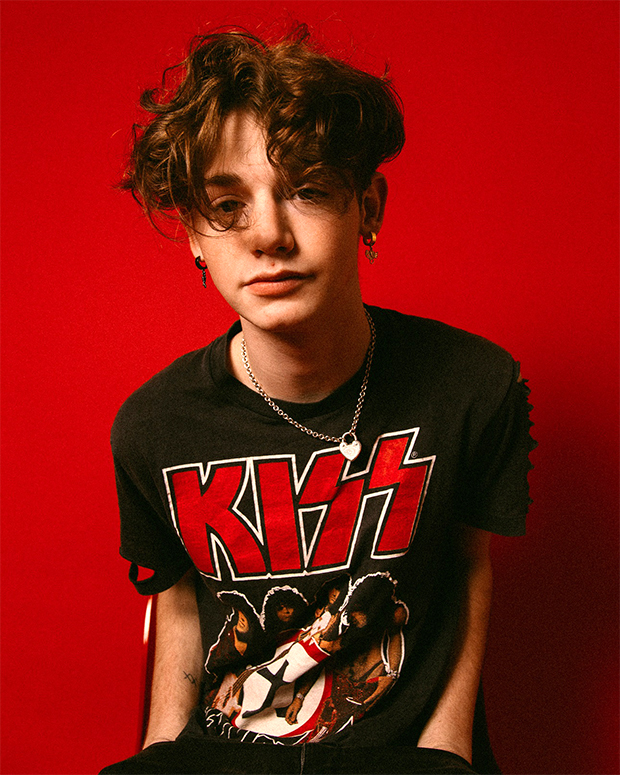 Thankfully, those fans will get a chance to see payton in person. He is scheduled to perform on the Boys of Summer Your. The tour will see payton join a lineup of young stars – Blesiv, Derek Trendz, Alejandro Rosario, Mattia Polibio, and a whole lot more – visit 24 cities across this summer. It all kicks off on July 10, so check out BoysOfSummerTour.com for dates and ticketing info.