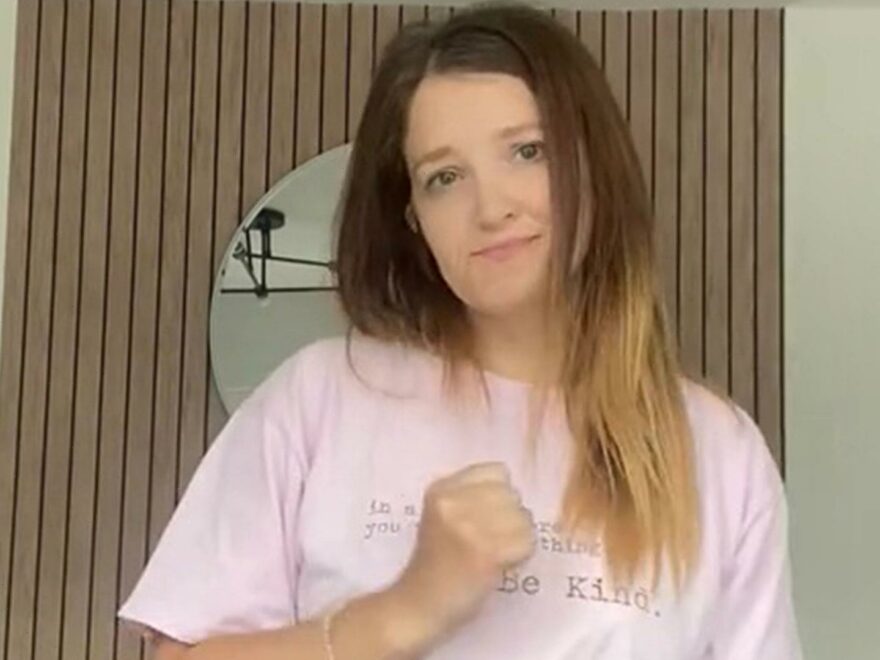 A WOMAN who has lived in a council house for the past 17 years is sick of people accusing her of "abusing the system".

She took to TikTok to share a video revealing the "questions I get asked because I live in a council house". 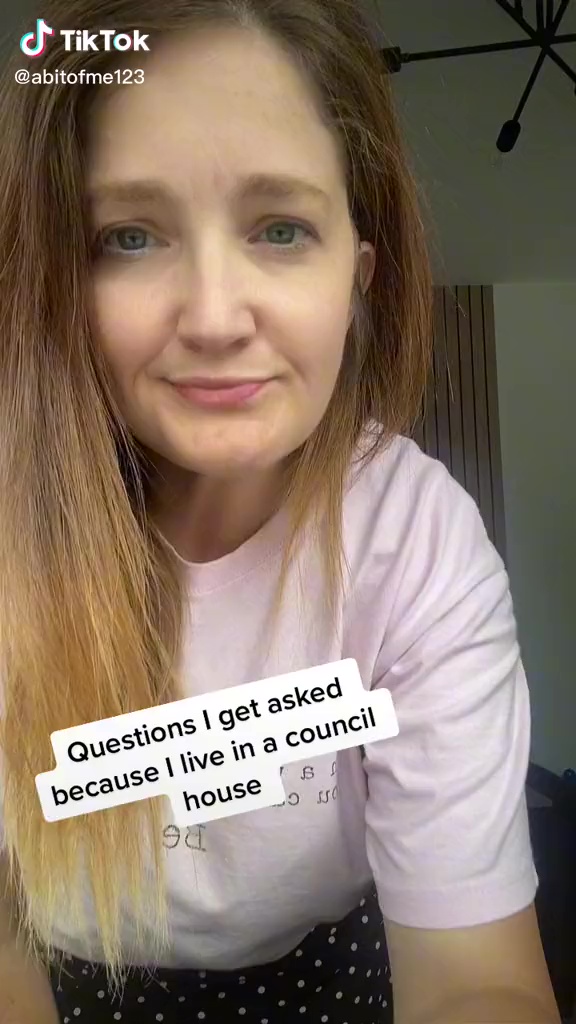 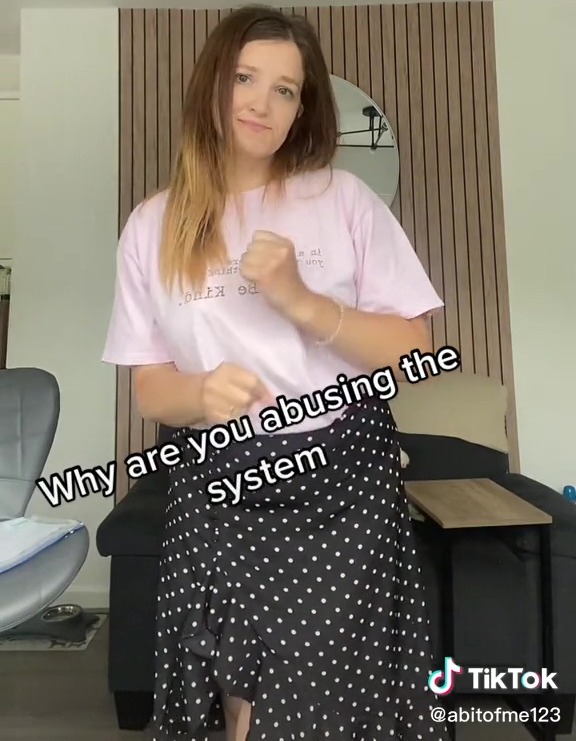 The first query is whether or not she has a job, to which she insisted that she does.

She also pays rent – something else she's often asked.

And the third question she frequently faces is "why are you abusing the system?" 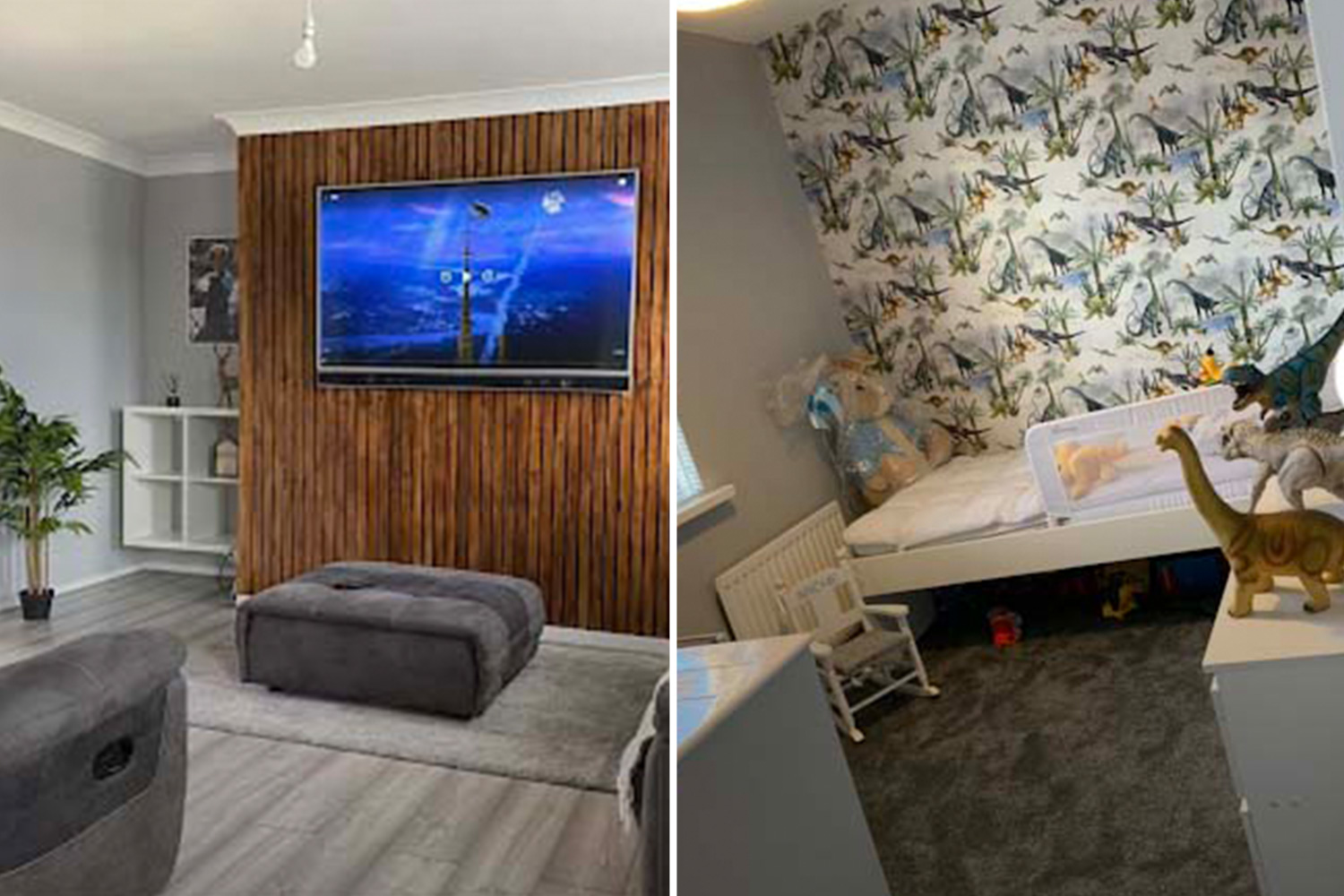 "I live in social housing if I stop working I loose the house not all council houses are for non working people," someone commented on the video.

"Yeeeeees!!! Thank you! Someone said it," she replied.

"Don't understand why people would think that only unemployed people live in councils houses – u do u, u have a beautiful home."

"Thank you so much! And it’s crazy home many people think they’re only for the unemployed," the woman replied. 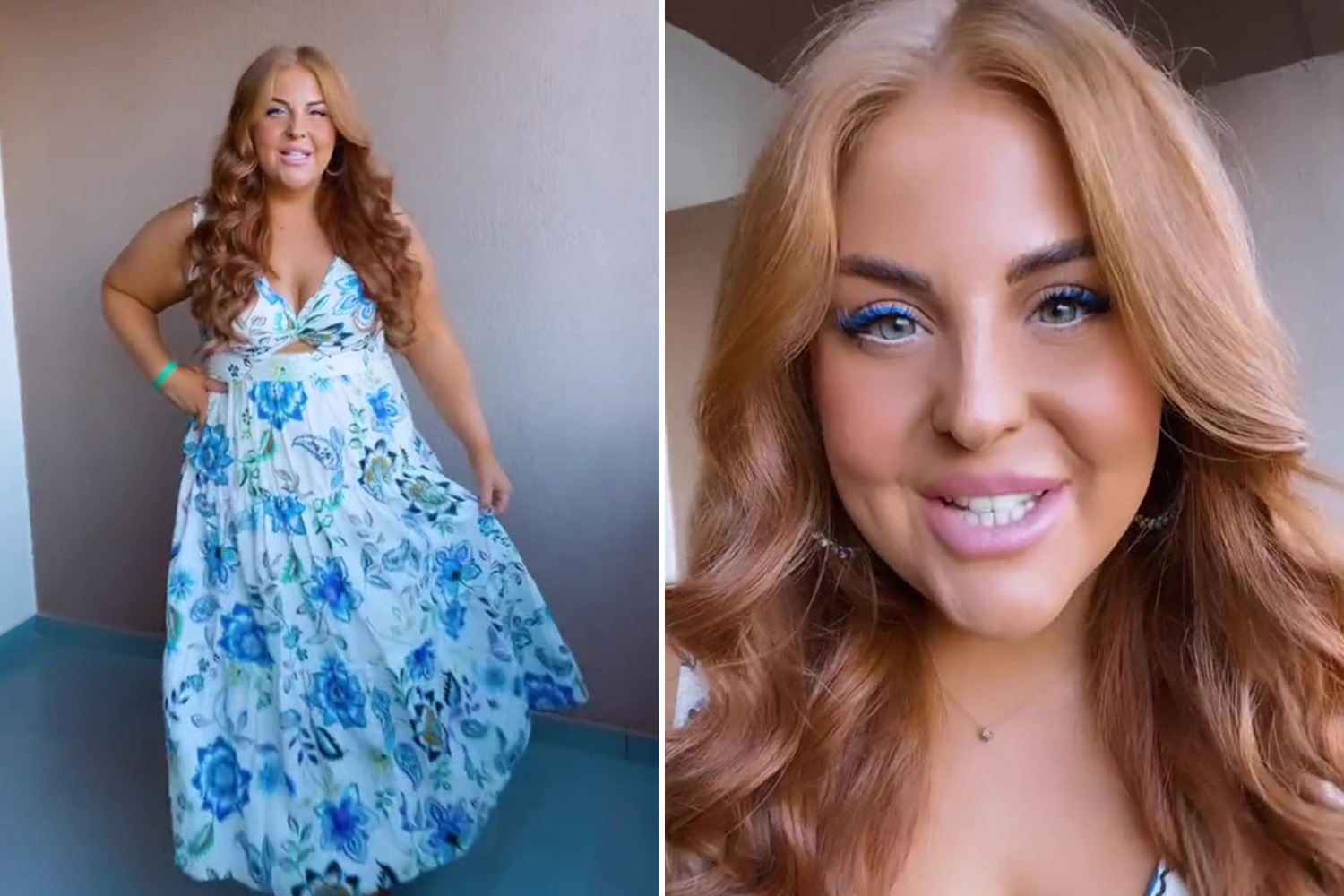 She frequently shares videos of her council house on her TikTok page, and has been painting and decorating it recently.

One person asked her why she bothers doing her house up if she doesn't own it, while another said she's probably going to stay there for the rest of her life.

To that remark, she replied: "We’ve been here 17 years, I don’t know what the future holds, but yes possible."

She added in another comment: "We have been here 17 years so far, I don’t know what the future holds for us in this house but I just try to live for today."

Meanwhile, on another video, someone else asked her why she's never bought her own house.

"It’s not that I wouldn’t like it – I didn't have a great start to my adult life and unfortunately I've never been able to buy," she answered.

"But at the same time I’m very grateful to have a council house.

"Who knows what the future holds?" 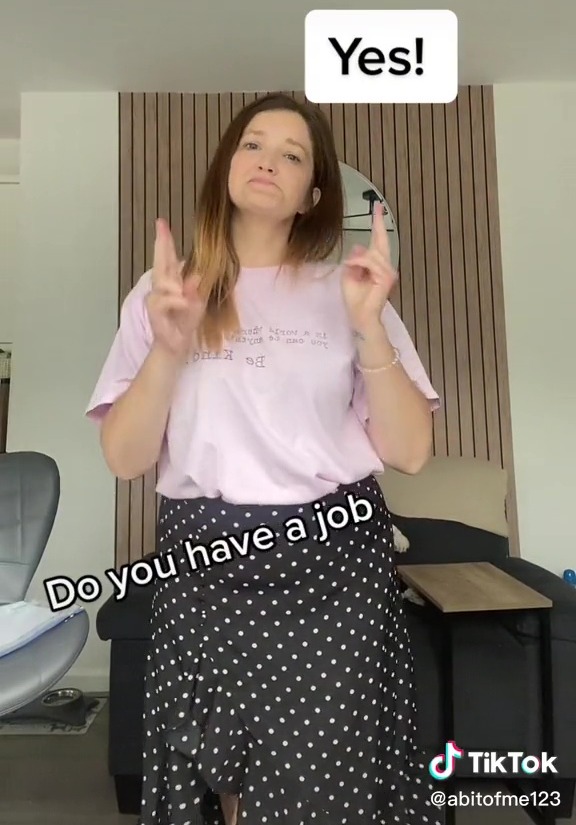 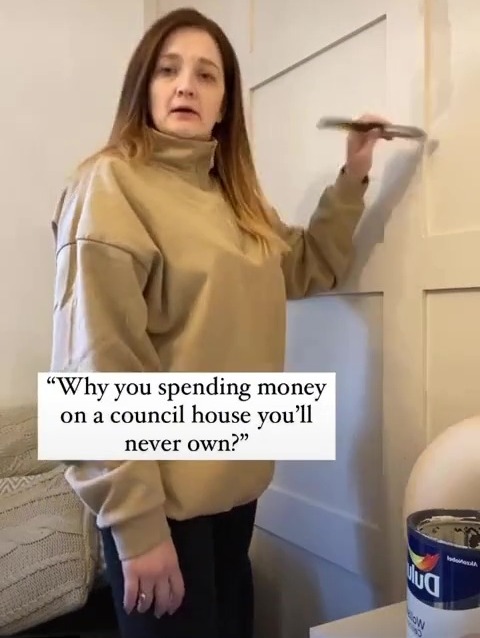