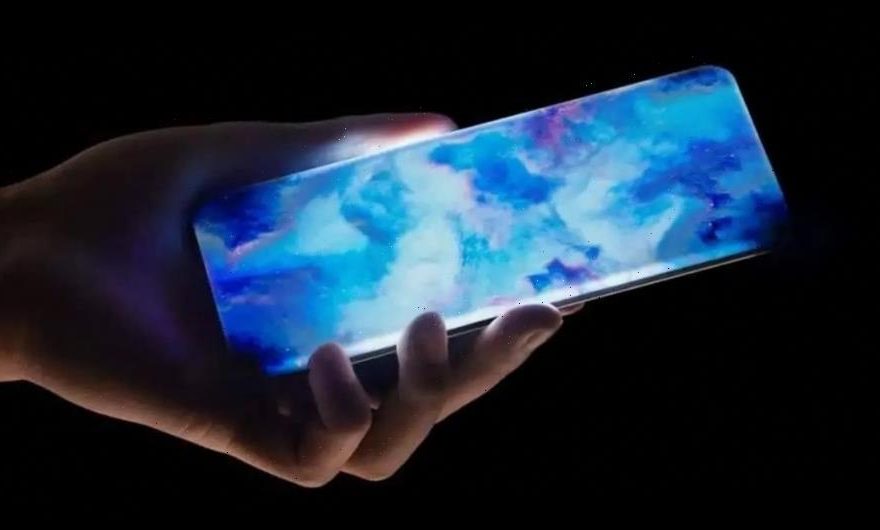 While the design itself is stunning, Xiaomi revealed that the smartphone was incredibly difficult to produce, largely due to various limiting factors when it came to shaping glass around the corners. “The 88° ultra quad-curved glass has virtually broken through the technological limits of glass production,” reads a blog post from the company. “Compared with ordinary curved glass, the difficulty of hot bending increases exponentially. Polishing a piece of such hyper-curved glass with a deep 88° bend on four sides requires self-developed glass processing equipment, hot bending under 800°C high temperature and pressure, four different polishing tools and up to more than ten complex polishing procedures. More importantly, behind such a piece of glass are thousands of attempts.”

Another highlight of the concept is its portless configuration, and Xiaomi says that the device incorporates 46 of its patented technologies to ensure maximum functionality despite having no physical ports. Some of those technologies include ultra-thin piezoelectric ceramics, the latest under-display cameras, wireless charging, flexible film display acoustic technology to replace speakers, and a series of pressure-sensitive touch sensors.

Of course, given the phone’s complexities with the cutting-edge technologies it carries, it’s very unlikely this concept will go into commercial production anytime soon if at all, though it does provide an optimistic look into the direction future generations of smartphones will be heading in.