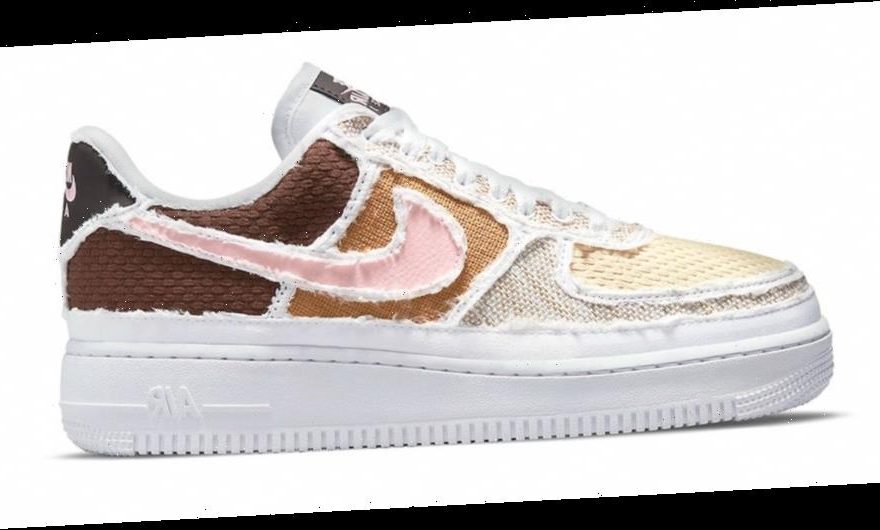 The only detail that isn’t covered up is a black rubber patch at the tongue with pink “Nike” branding. Apart from this, all of the uppers are pretty much concealed and it’s up to you how you want to do the tearing. Removing the outer layer of the heel tab will show a black “Nike” logo that matches the tongue tag. A chocolaty “Fauna Brown” palette appears on the rear quarter panel, complemented by a pink Swoosh, a beige midsection, an “Arctic Punch” toecap and a “Pale Vanilla” toebox. This colorful design is finished off by a clean white midsole that puts all the attention on the vibrant uppers.

Though no official release dates have been confirmed, Nike’s Air Force 1 “Reveal” is expected to land on Nike’s website in the coming weeks for $110 USD.

For more from Nike, here’s a look at the Air Max CB 94 in an OG “White/Varsity Purple” colorway.
Source: Read Full Article