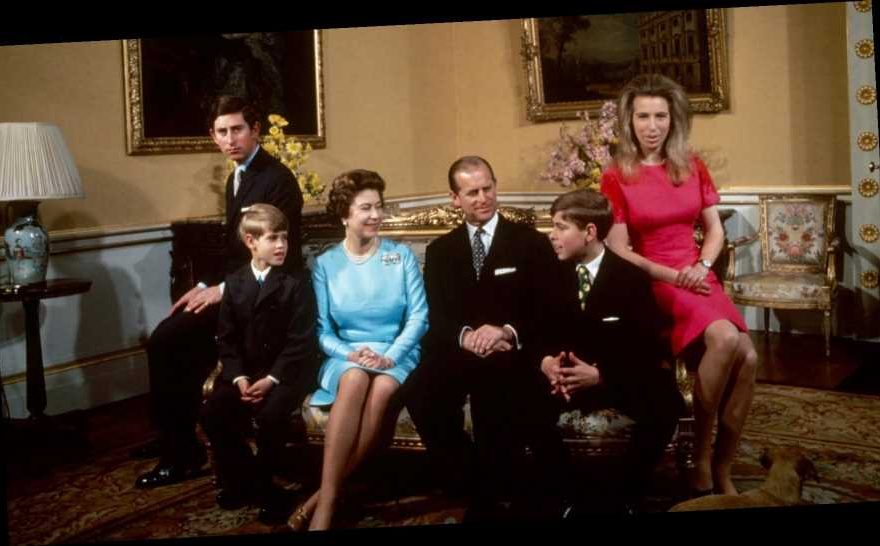 A documentary about the British royal family not seen in nearly half a century reappeared on YouTube last week, decades after it was taken off the air.

The Richard Cawston film, fittingly titled “Royal Family,” received mixed reviews when it first aired in 1969. The documentary’s footprint is still quite divisive today, but one thing is certain: Queen Elizabeth still doesn’t want anyone watching it.

After all, Her Majesty reportedly sent the film to the BBC archives in the 1970s, where it’s been hidden from public viewing ever since.

To figure out why the queen has wanted to keep the documentary out of sight for most of her reign, HuffPost reached out to Carolyn Harris, who runs royalhistorian.com and wrote “Raising Royalty: 1000 Years of Royal Parenting,” and Seth Leonard, who is a writer and editor at Eurohistory/European Royal History Journal. Leonard’s tweet about the reappearance of the documentary online tipped off this reporter last week, just before the video was taken down due to BBC copyright claims. 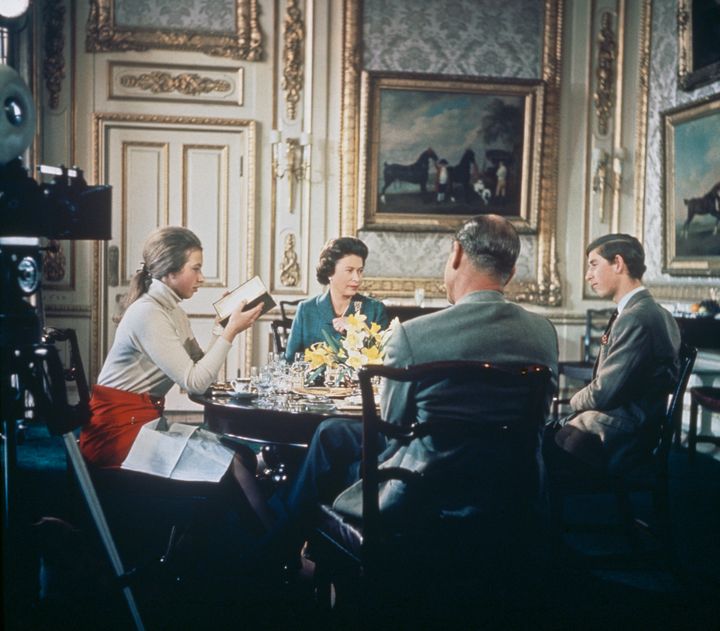 “The Queen wants the documentary out of the public eye because it showed too much,” Leonard said. “In his book ‘The English Constitution,’ British historian and journalist Walter Bagehot wrote: ‘Above all things our royalty is to be reverenced, and if you begin to poke about it you cannot reverence it … Its mystery is its life. We must not let in daylight upon magic.’ The view of Buckingham Palace seems to be that this documentary did let too much daylight in upon magic.”

He went on: “The film brought too much attention to the lifestyle and personal life of the royal family while not greatly [emphasizing] the important role that the royal family carries out. If the documentary had been more concentrated on the role of the royal family and the valuable work of its members, then one suspects that it would not have met with Her Majesty’s disapproval.”

“Admirers of the program argue that it made the royal family more approachable and highlighted their personalities and interests as well as their public service,” she said, while “critics of the documentary thought that it heralded a new era of press intrusion into the lives of the royal family and set the stage for later tabloid coverage.”

Harris also pointed out that “the documentary is very much a creation of its times.”

“There are some implicit biases in terms of how people and events are presented and interpreted. For example, Brazil is described as a country of ‘90 million people who have scarcely heard of Britain and never seen a Queen.’”

“A 21st century documentary would likely have instead highlighted the historic connections between Brazil and the United Kingdom — rather than presenting Brazil as a far-off land, distant from the United Kingdom,” Harris said.

By that same token, Prince Philip using Alcoholics Anonymous as a punchline and the Queen referring to someone as a “gorilla” (as seen below) would today likely be left on the cutting room floor.

Harris also believes there are a few awkward moments shown that wouldn’t make it into a film released today.

“There is a scene where Prince Charles is showing his younger brother Prince Edward how to tighten a cello strong and the string breaks and hits Edward in the face,” the author recalled. “The royal family has a more cautious approach to its relationship with the media today and such unscripted moments are less likely to appear in front of the cameras.”

She also suggested that a more updated version of documentary would include more screen time for Princess Anne.

“There is a strong emphasis on presenting Prince Philip and Prince Charles as masculine dynamic figures with a wide variety of interests; Prince Philip is shown flying helicopters and painting watercolors, Prince Charles goes water skiing and plays the cello,” Harris said, noting that “this was a time when Prince Charles was covered in the media as an ‘action prince.’”

“A 21st century documentary would devote just as much attention to Princess Anne’s equestrian activities and her wide variety of interests,” Harris said, referring readers to the documentary “Princess Anne at 70” for a “very well rounded portrait of Princess Anne’s life and accomplishments.” 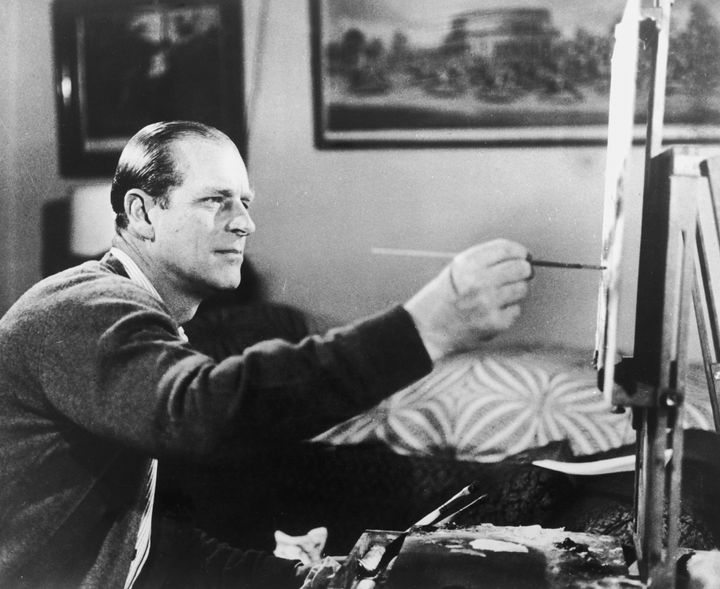 While the film still isn’t available for public viewing, Leonard hopes that a future heir might be willing to change that.

“One wonders if the Prince of Wales or the Duke of Cambridge might be more amenable to letting the documentary be officially released when they succeed to the throne,” the Eurohistory writer and historian said, adding that it was “understandable why the Queen, who is cautious and measured, has her reservations about the film.”

“Whether her heirs share the same concerns about this particular piece of royal film history will be interesting to see,” he added.