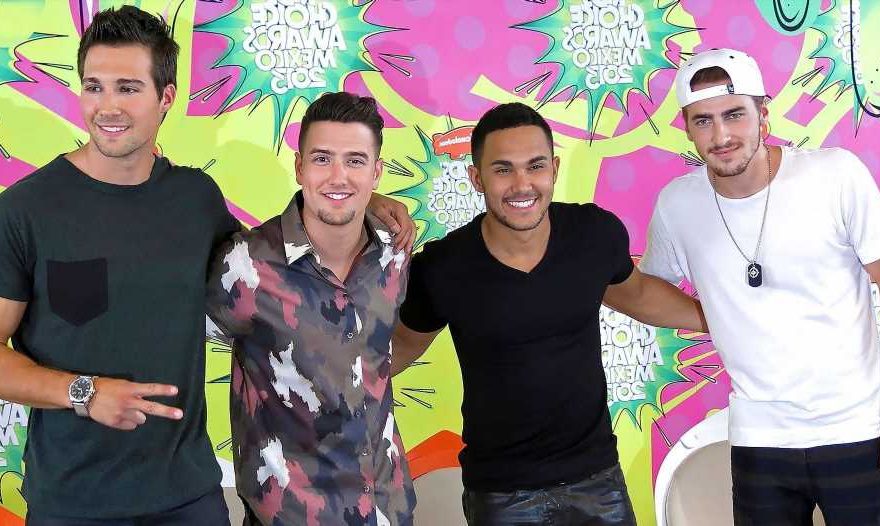 Fans on alert! Big Time Rush enthusiasts are theorizing about a possible reunion after the boy band and its members coordinated their social media layouts to be the same color.

1D! ‘NSync! Look Back at the 22 Biggest Boy Bands of All Time

Followers noticed the change on Monday, July 12, when the official Big Time Rush Twitter account changed its profile photo and background image to the color red. On Instagram, the band and all four of its members — Logan Henderson, James Maslow, Carlos PenaVega and Kendall Schmidt — switched their profile photos to the same red circle seen on Twitter. 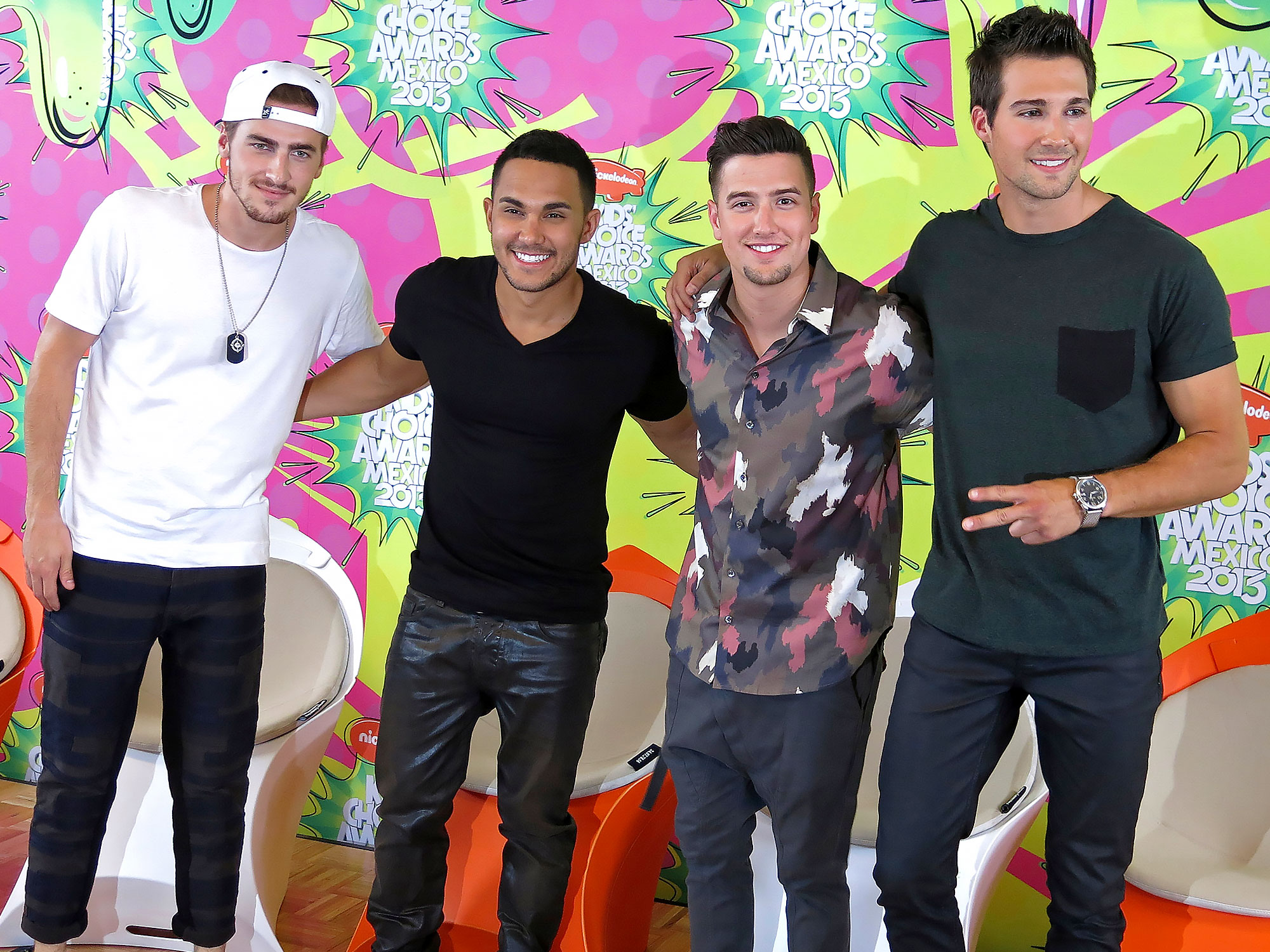 “Big Time Rush stans it’s our time to shine,” one fan wrote via Twitter after spotting the coordinated social media photos. “Big Time Rush possible comeback, pls 6 year old me is SCREAMING,” added another. Some fans theorized that a new single was coming, while others hoped for a reunion tour or concert special.

The Los Angeles–based boy band was formed in 2009 and starred in a Nickelodeon series, also called Big Time Rush, until 2013. The group released three albums and staged their final tour in 2014.

In June 2020, the foursome reunited for a virtual reunion posted by PenaVega, 31, on the YouTube channel he shares with his wife, Alexa PenaVega. In the clip, the quartet performed an acoustic rendition of their song “Worldwide” from their respective homes.

“These challenging times around the world have made us want to connect with all of you so much,” Carlos wrote in the video’s description. “They have also made us want to stay connected with each other. We got inspired to record and sing together again seeing how many smiles our check-in video created weeks back.”

While discussing the fifth anniversary of the series finale in 2018, the Dancing With the Stars alum said that the thing he missed the most about being in the group was going on tour.

“I really love performing and doing the TV show on set was fun, but going out and seeing the fans in person and getting that kind of immediate, instant gratification — there’s nothing like that,” he told the International Business Times. “And that, I think, is the one thing that I miss. And I look back and look at videos. That would be fun to do again someday.”

None of the members have yet commented on the meaning of the red profile photos, but they have in the past expressed interest in a formal reunion.

Earlier this year, Maslow, 30, admitted that the guys talked more in 2020 than they had in a while. “This last year, we’ve definitely been in touch more than previous years and wanted to do several things just to bring some levity and some ‘stay positive’ nostalgia to our fans in such trying times,” he told Smashing Interviews in January. “The reaction’s been pretty fantastic. So what that means, I’m not certain. I think we need to get past [COVID-19] before any of us are touring individually or collectively. But something may be on the table. We’ll see how things turn out this year.”