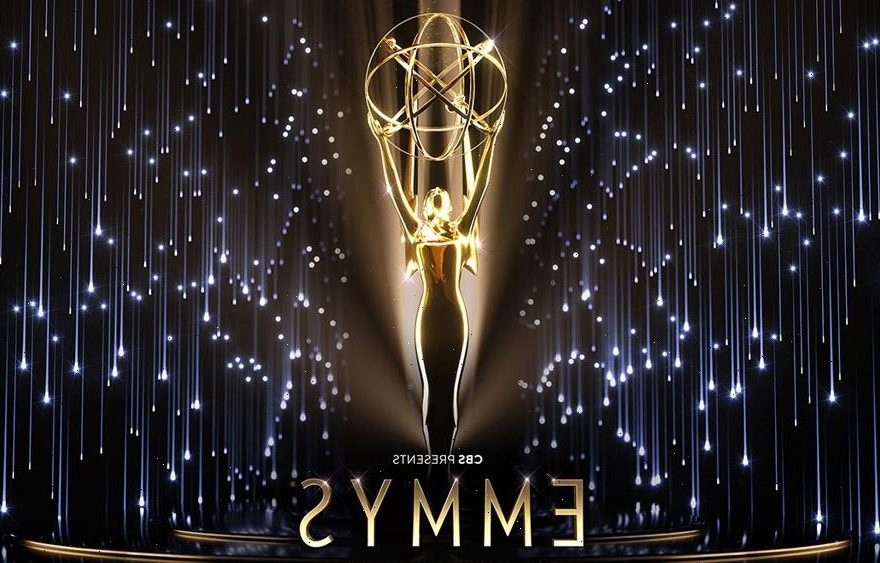 You can watch the livestream here. 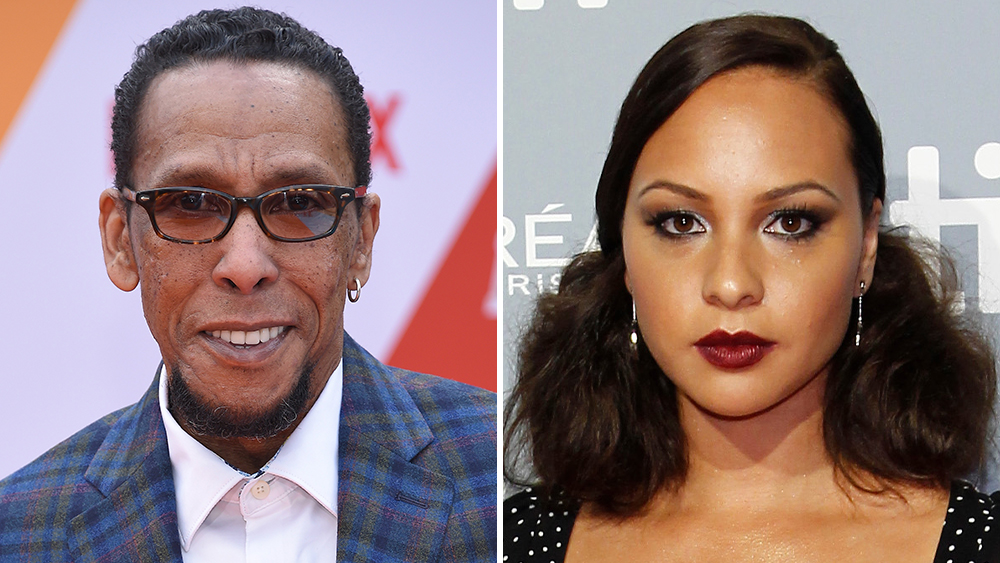 The father-daughter duo of Ron Cephas Jones and Jasmine Cephas Jones — who both won Emmys in 2020 in a first — will unveil the nominees in the marquee primetime categories recognizing the strange year’s best in small-screen achievement. They will be joined by Academy chairman and CEO Frank Scherma and president and COO Maury McIntyre.

The Primetime Emmys will air live Sunday, September 19, on CBS and stream on Paramount+. The Neighborhood star Cedric the Entertainer was announced Monday as host of TV’s Biggest Night. After the pandemic forced a virtual ceremony last year, the 2021 Emmys be held in-person at the Microsoft Theater in Los Angeles, with a limited audience of nominees and their guests.

Among the rules changes for the 2021 Emmys is that anyone nominated in an actor or actress category now has the option to “request that their nomination certificate and Emmy statuette carry the term ‘Performer’ in place of Actor or Actress,” per the Academy of Television Arts & Sciences.

Pop TV’s Schitt’s Creek and HBO’s Succession were the big winners at the Covid-affected 2020 Emmy Awards.