Heidi Klum on the modeling advice she gave daughter Leni: ‘It’s ok to say no’

Best star snaps of the week: Sun’s out, buns out

Year after hanging up her wings, Heidi Klum is opening up about the Victoria’s Secret rebrand.

The former VS Angel, 48, spoke out about the lingerie brand’s upcoming overhaul on Sunday, saying that “things do need to change.”

“About time, is all I can say. About time,” the supermodel told The Sunday Project of the relaunch, which Victoria’s Secret announced in June after receiving years of backlash and cancelling their famed fashion shows in 2019.

While the “America’s Got Talent” judge recognized that the lingerie brand has “been changing,” she went on to admit that “it’s been taking too long.” 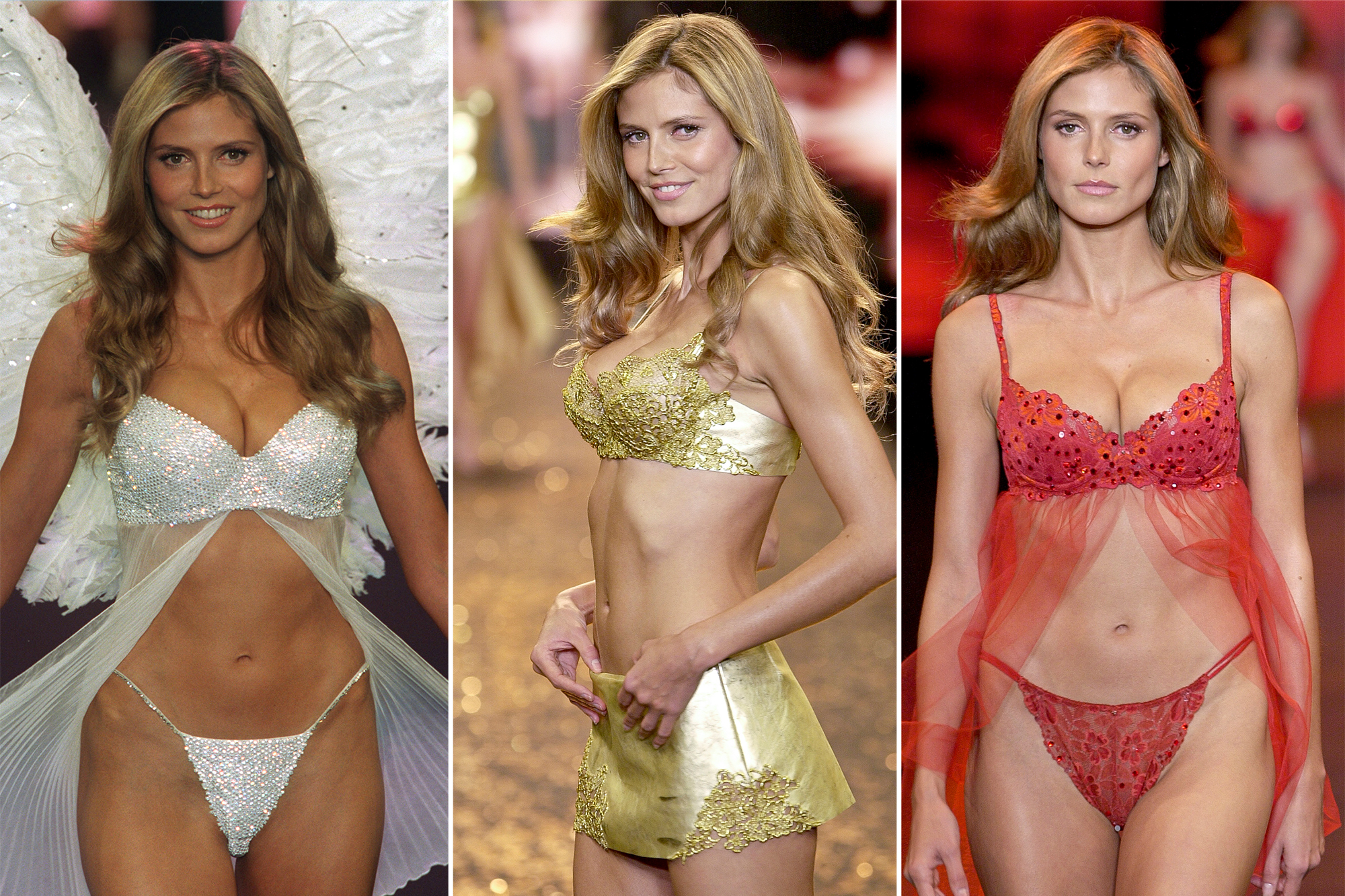 Rather than Angels, the brand’s shift will center the “VS Collective,” a group of women including Megan Rapinoe and Priyanka Chopra who “share a common passion to drive positive change.”

The rebrand also includes the launch of The Victoria’s Secret Global Fund for Women’s Cancers, which the brand says will tie in with their “mission of being a champion for all women.”

Klum further shared her thoughts in an interview with Body + Soul, telling the Australian publication that she’s “very excited that they’re understanding there are so many different people out there who want to have beautiful things to wear.”

While she emphasized the need for change, Klum also shared fond memories of modeling for the brand.

“I was always with Tyra Banks, Gisele Bündchen, Alessandra Ambrósio, Adriana Lima – they’re still friends of mine, we travelled the world and did so many fun things together,” recalled the model, who said she “always loved the brand” while working for them “many moons ago.” 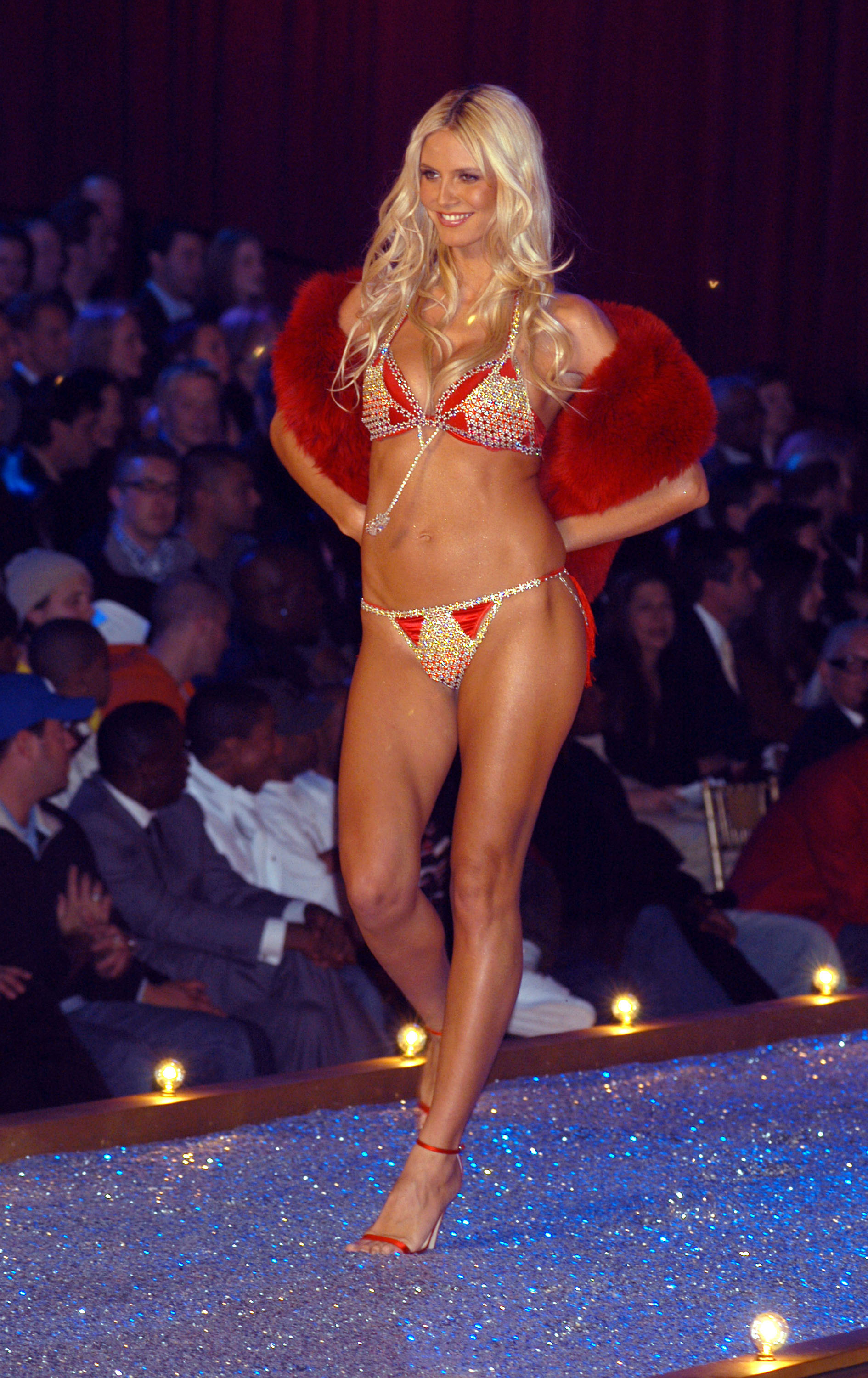 The catwalker, whose memorable Victoria’s Secret moments include walking in the 2003 show while pregnant and being serenaded by then-husband Seal in 2007, ended her long run as an Angel in 2010, telling Page Six at the time that “all good things have to come to an end” and that she would “always love Victoria’s Secret.”

Former Victoria’s Secret model Bridget Malcolm has also been speaking out about the label’s upcoming changes, instead sharing her negative experiences with the brand. 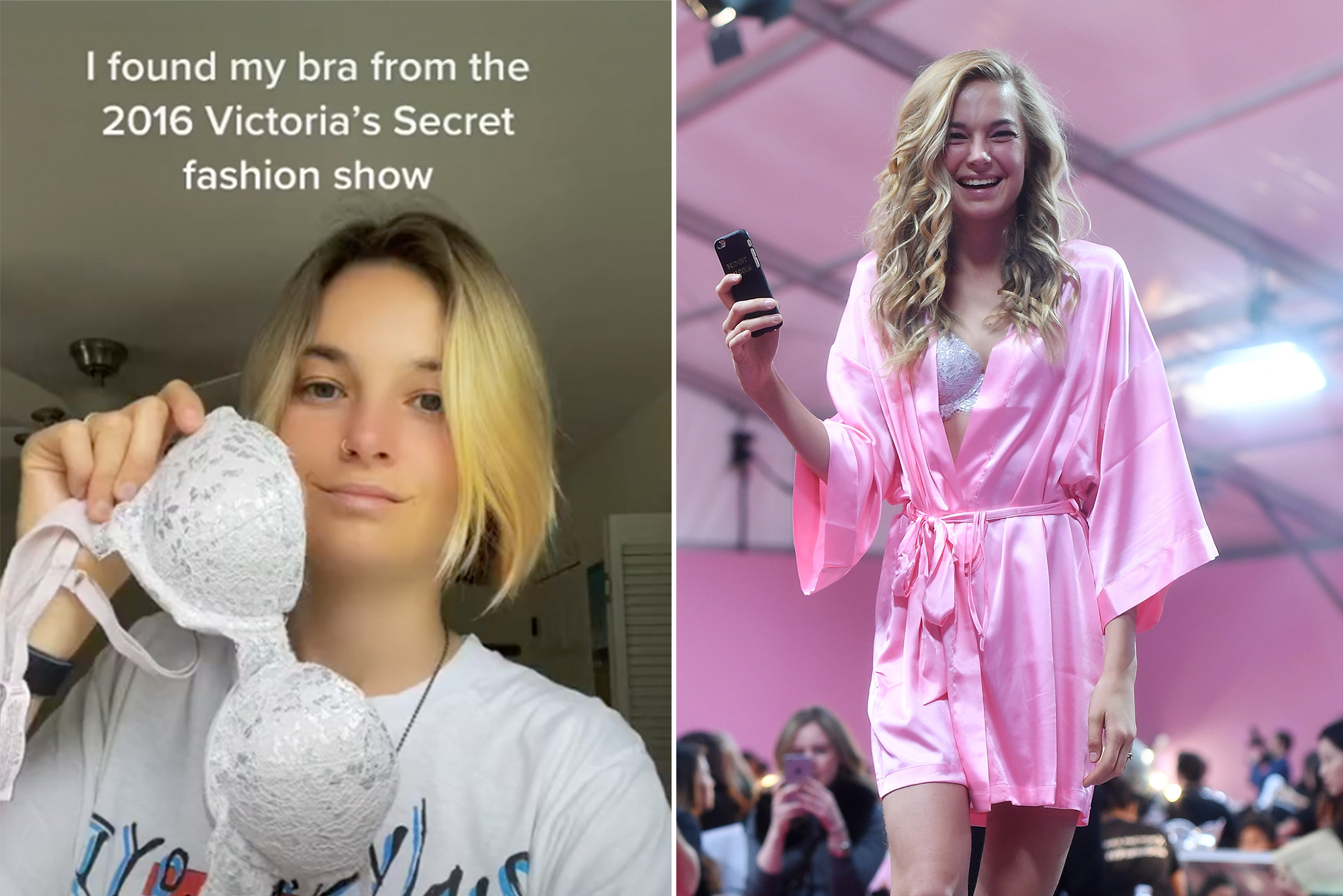 “I found my bra from the 2016 Victoria’s Secret fashion show. It is a size 30A, I am now a size 34B which is healthy for me,” she said in a viral TikTok last month, alleging that Ed Razek, the former chief marketing officer for L Brands, rejected her from the show and said her body “did not look good enough” when she sized up to a 30B.

Following Malcolm’s TikTok, the company told The Post in a statement: “There is a new leadership team at Victoria’s Secret who is fully committed to the continued transformation of the brand with a focus on creating an inclusive environment for our associates, customers and partners to celebrate, uplift and champion all women,”