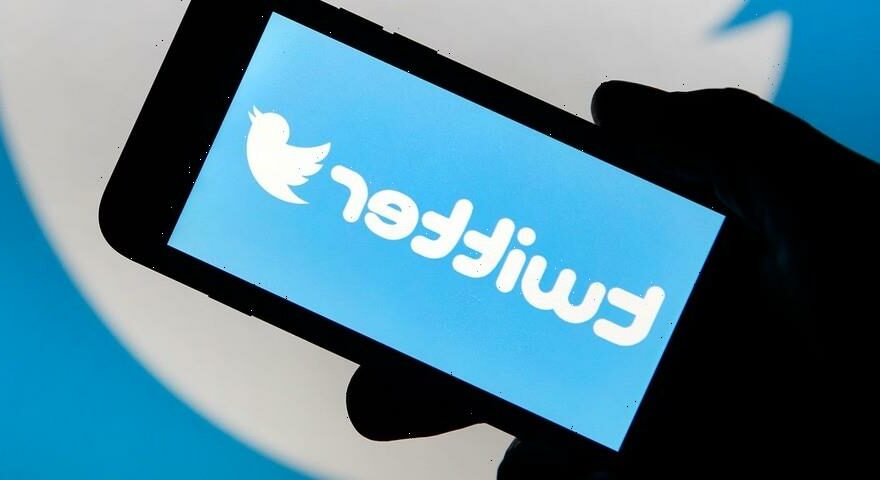 Twitter on Tuesday announced that the sharing of images and videos of private individuals without their consent will be banned on the platform, according to a blog post. The announcement noted that users will be able to contact the social media platform to report media for removal.

The private information policy update does not apply to public figures; however, images and videos featuring those individuals can be removed if the platform finds that the content is being posted to “harass, intimidate, or use fear to silence them.”

“We will always try to assess the context in which the content is shared and, in such cases, we may allow the images or videos to remain on the service,” the announcement read.