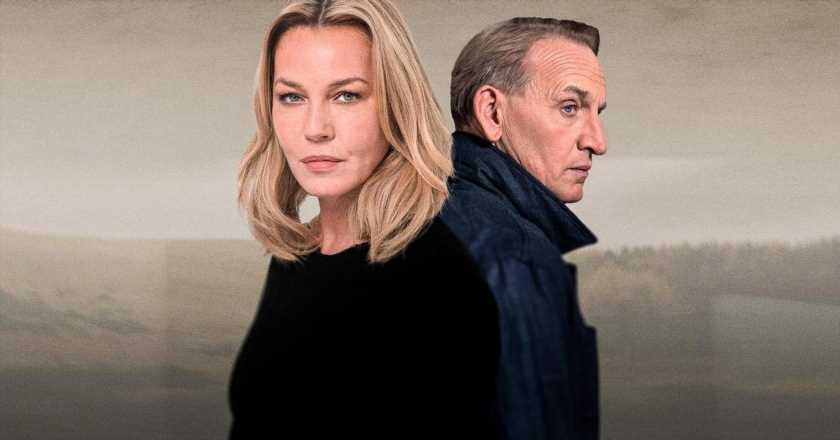 We’ve said it before and we’ll say it again; we’re all about dark psychological TV dramas, especially at this time of year. So, yes, you better believe we’re excited to sink our teeth into Channel 4’s Close To Me.

Here’s what you need to know.

What’s the plot of Close To Me?

Close To Me – based on Amanda Reynolds’ gripping and claustrophobic novel of the same name– tells the story of Jo Harding.

On the surface, Jo’s life seems absolutely idyllic; she has a beautiful countryside home, a loving family, and a devoted husband. When she is caught up in a freak accident, though, an entire year suddenly vanishes from Jo’s memory.

“As she struggles to piece events together, Jo discovers that her life wasn’t quite as perfect as she imagined – and that someone will do all they can to keep a terrible secret from her” teases the official synopsis.

Who stars in Close To Me?

Connie Nielsen steps into the well-heeled shoes of Jo Harding in Close To Me, while Christopher Eccleston stars opposite her as Jo’s husband, Rob.

Their children, Finn and Sash, are played by Doctor Foster’s Tom Taylor and The Letter Writer’s Rosy McEwen. 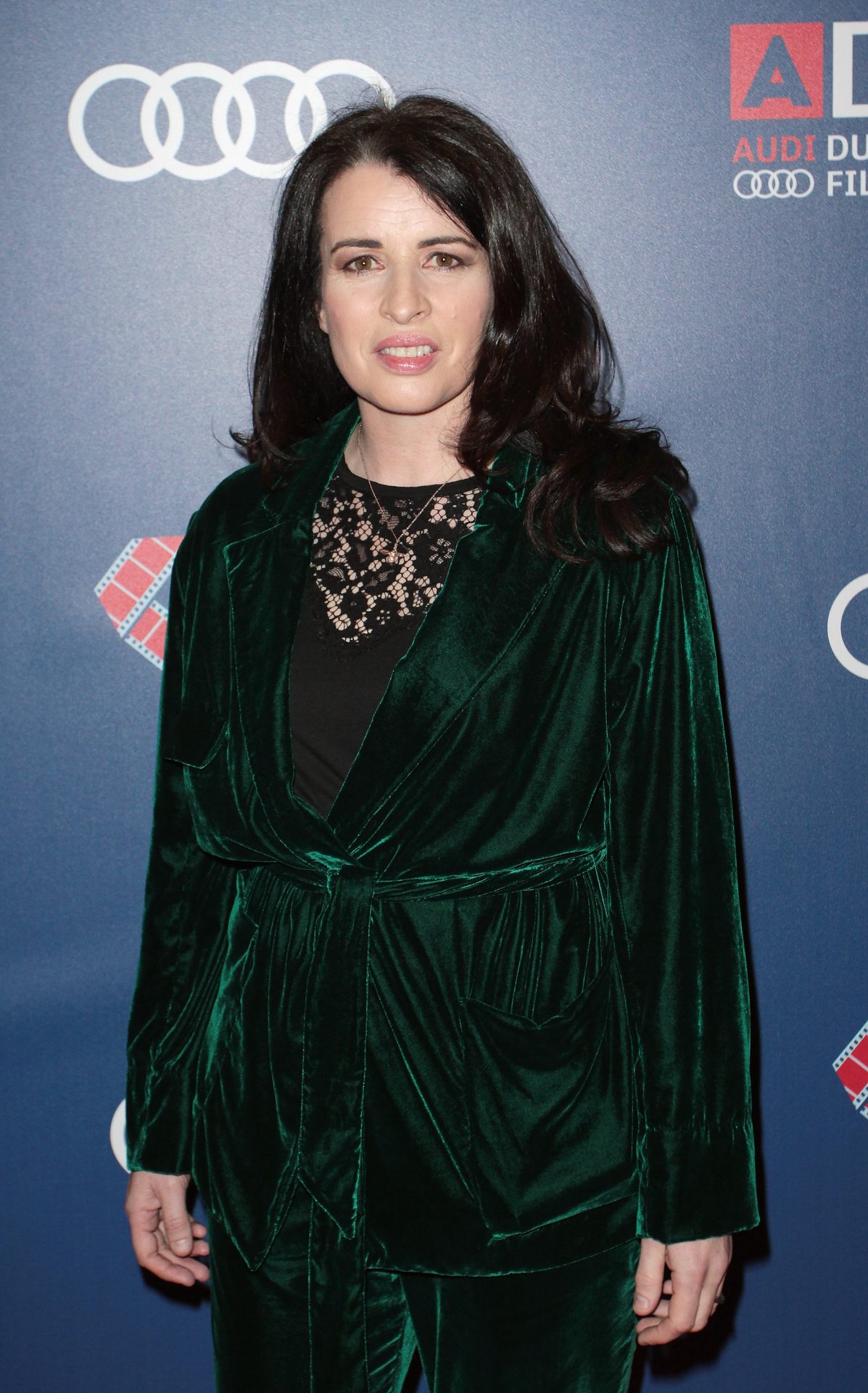 Susan Lynch will star alongside Connie Nielsen and Christopher Eccleston in Close To Me.

What are people saying about Close To Me?

Close To Me was originally developed by The Development Partnership and Great Point Media and is part of TDP’s first look deal with NENT Studios UK.

Speaking about the must-watch title, Filippa Wallestam, NENT Group chief content officer, says: “This inventive, unsettling and fascinating drama uncovers the deception that can lie below the surface of a seemingly perfect family life.

“The constantly twisting plot, straight to camera dialogue and great indie soundtrack will draw in viewers, while also exploring a subject rarely highlighted on screen – the female mid-life crisis.

“Connie Nielsen and Christopher Eccleston are hugely charismatic talents and this series asks a question that everyone can relate to – what do we really know about ourselves and those closest to us?”

Reynolds, meanwhile, has said that she is “thrilled” with the upcoming TV adaptation of her book.

Who is bringing Close To Me to our TV screens?

Screenwriter Angela Pell, of Gifted fame, adapted the original Close To Me novel for television, while The Missing’s Michael Samuels directs.

When and where can we watch Close To Me?

Channel 4 has yet to confirm an official release date for Close To Me, but they have confirmed that the six-part series – which finished filming last year – will hit our TV screens this autumn.

Will you be tuning in?