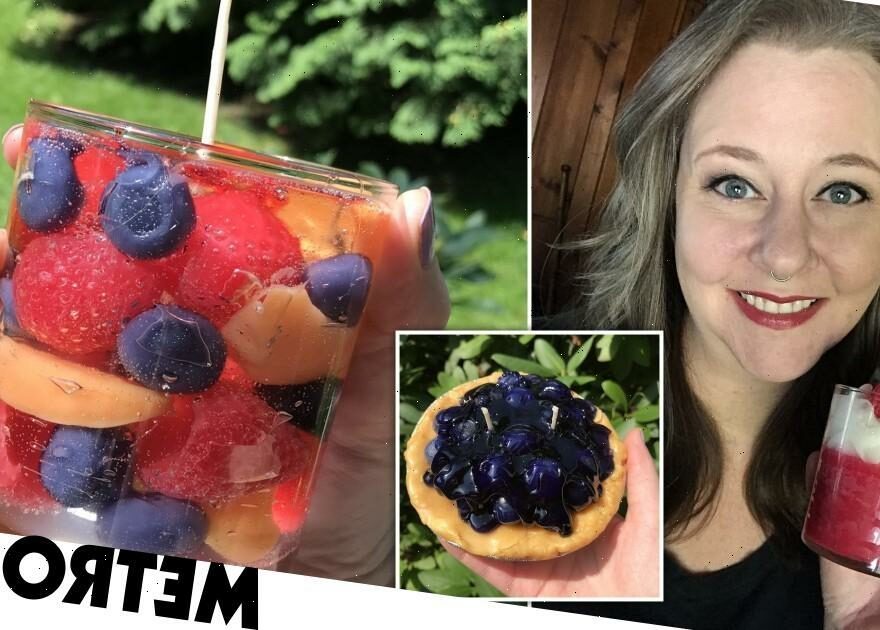 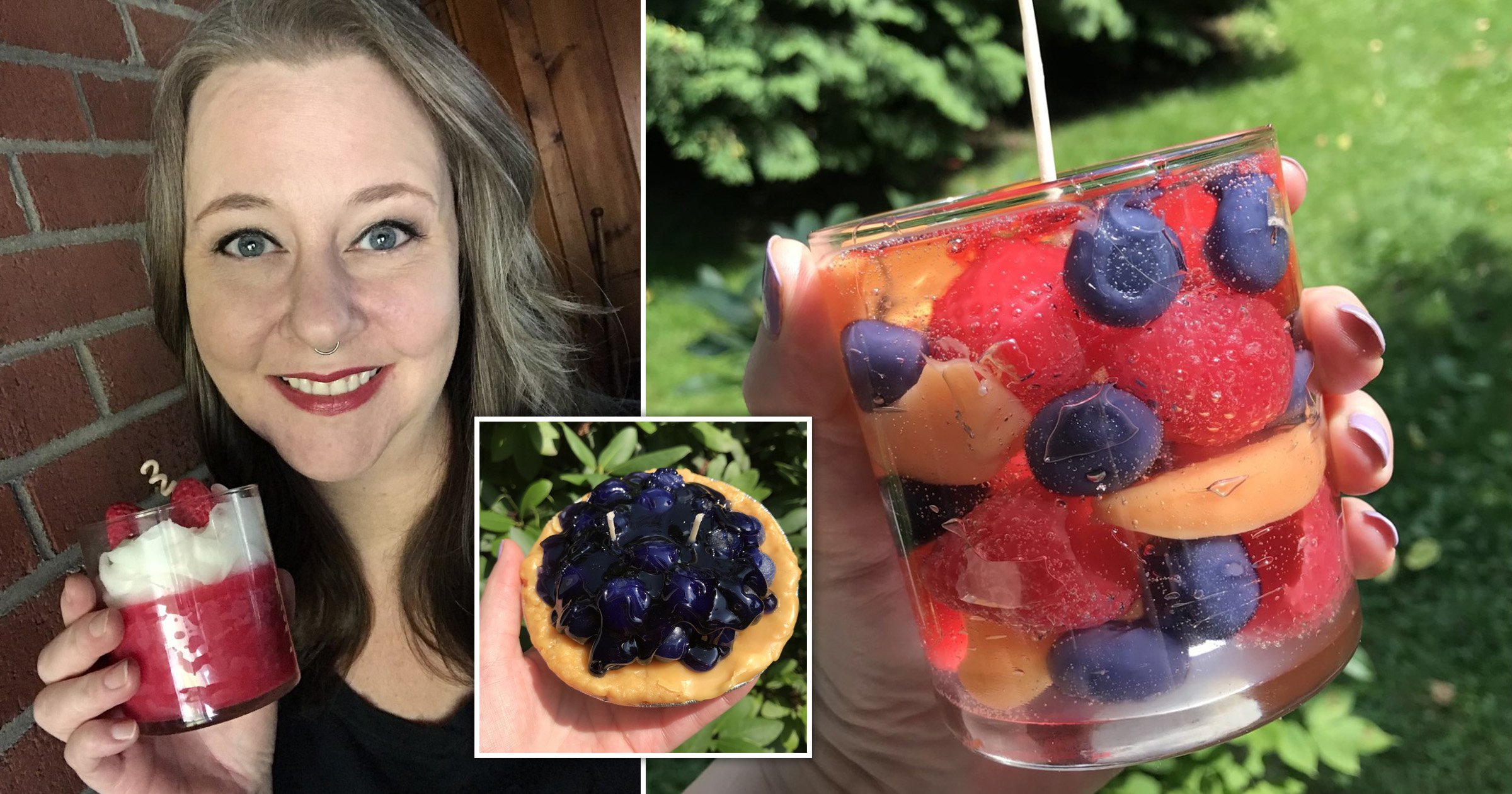 A while ago, the internet couldn’t get enough of cakes that were disguised as everyday objects.

Now a woman from the US is offering her own twist on the former viral trend.

Angel Wyatt makes intricate foodie masterpieces that are not what they seem.

Anyone who tries to take a bite of her tasty-looking desserts will soon discover they are actually hyper-realistic candles.

The 42-year-old started making soaps and candles five years ago, but pursued the hobby more seriously when the pandemic hit.

Angel, from New York, says: ‘Candle-making is really a science, it’s something which I find relaxing to do, but at the same time it scares me – as it’s often a difficult process.’

She usually has several projects on at once, which leaves her home smelling like a bakery.

This is because the candles smell exactly like the food they’re made to resemble.

Each piece requires a considerable amount of time and effort, as Angel has to mould the shapes and melt the wax – a process that can sometimes take hours.

However, it seems all the hard work has been worth it – as the positive online response has blown Angel away.

The 42-year-old adds: ‘The reaction to my work has been incredible, so many people have said that they wanted to eat my raspberry pie candle, which has made me super proud of how realistic looking they are.’

She also hopes to open up her own online shop soon – so people across the globe can enjoy her impressive ‘sweet treats.’

But Angel isn’t the only one getting creative.

A mum has started making jewellery from breast milk and other body parts – and her business is booming.

While another woman earns £460 a week by selling photos of her feet. 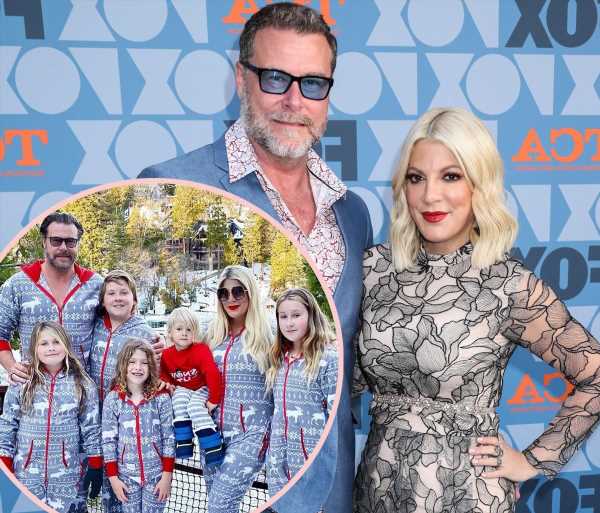