LONDON is well known for being an expensive city, people are often left shocked by how much things can cost in the city.

One unimpressed diner has taken to Reddit to show the pricey smashed avocado on toast they bought in London, which they were left pretty disappointed with. 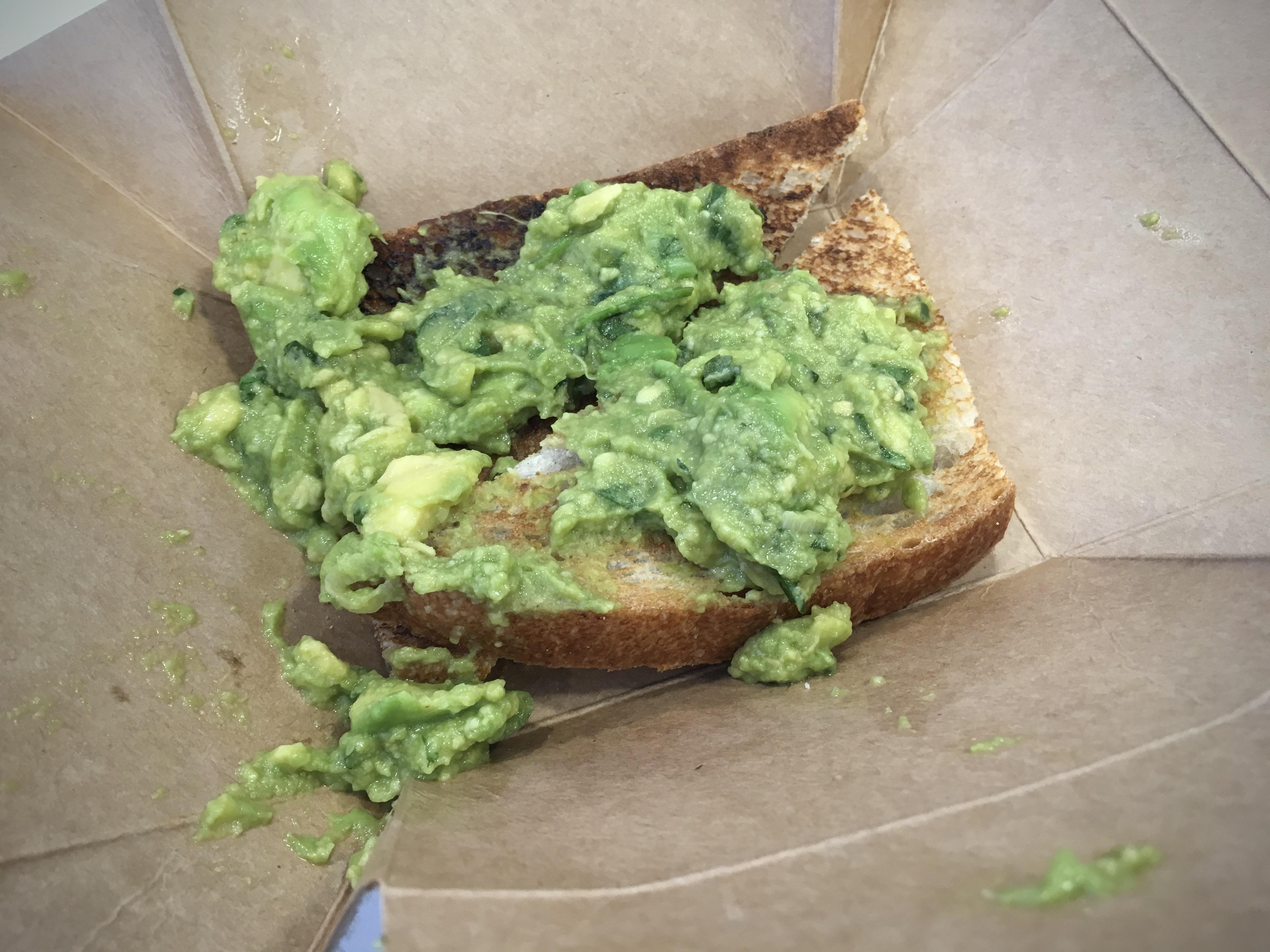 The diner, who remained anonymous posted a picture of his meal to the popular subreddit, Casual UK, where it was blasted by users.

They shared the image with the caption: "I paid £8.50 for “smashed avocado on toast” in central London."

The user didn't have to write anything else to convey their disappointment.

The image shows a takeout box which contains just one slice of toast, not buttered, and a heap of smashed avocado, which has managed to make its way all over the takeout container.

The post has been liked over 5,000 times and attracted a flurry of comments from users criticising the meal and how much it cost.

Other users commented on how they could barely recognise the meal due to its sloppy presentation.

One user commented: "Legit thought this was chip shop mushy peas on toast and now I'm getting all sorts of meal ideas."

"Can I ask why you paid £8.50 for avocado on toast, please." Wrote another user.

"In central London, who can resist such a bargain?" claimed another user.

Another quipped: "To me this meal is as symbolic of contempt as it gets. 'We got him to pay £8.50 for veg on toast, we’ve made it as badly as possible and now all laugh while he eats it'."

Similarly, one dad from Yorkshire, said he would 'need therapy' after paying £54 for four portions of fish and chips at a London restaurant. 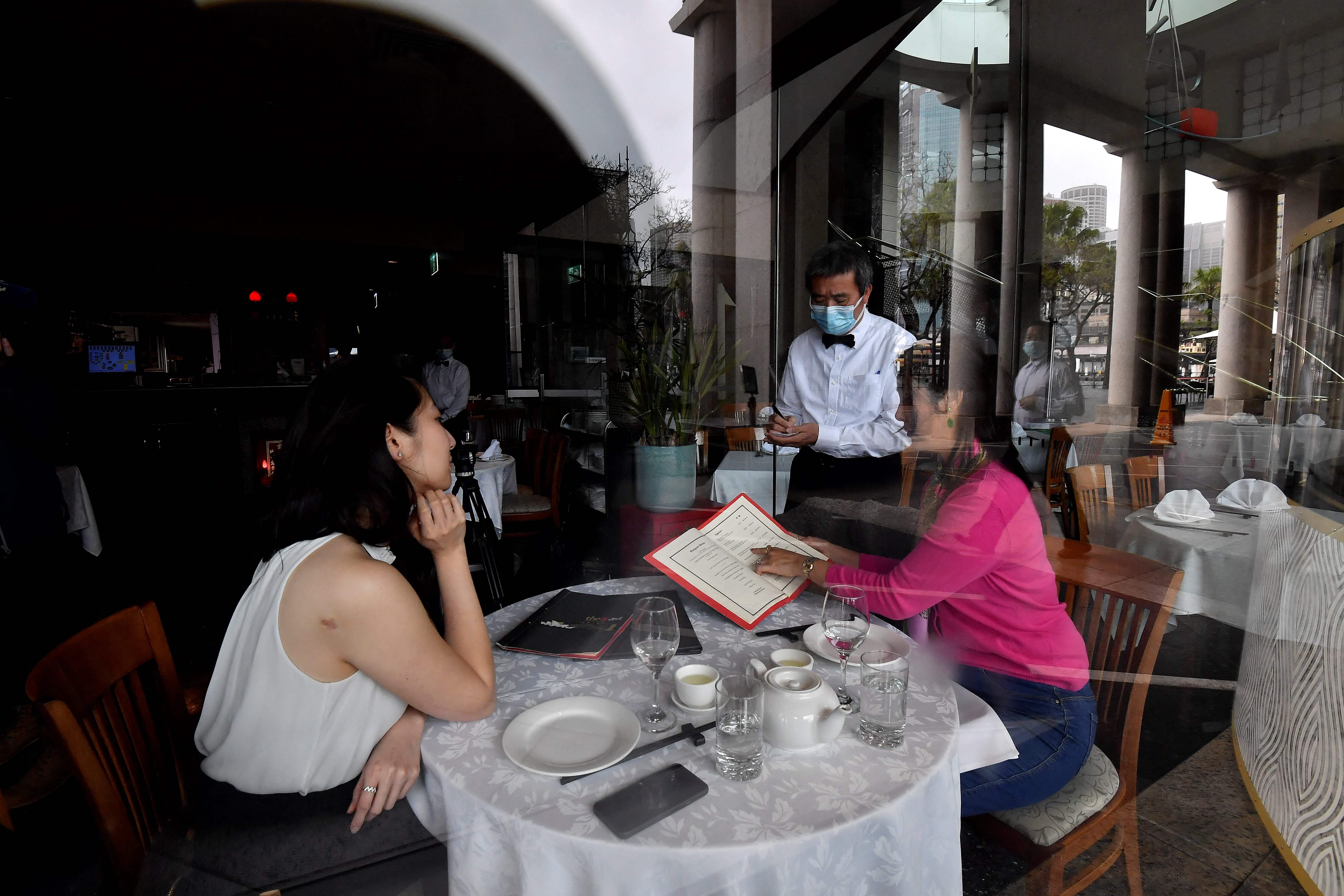 Plus, a McDonald's worker reveals the most complicated item on the menu which is 'awful' to make.

And, a woman reveals she puts coffee in her cereal rather than milk and people can't decide if it is genius or disgusting.

Meanwhile, a mum reveals she is trolled for making her husband lunch everyday and says he's fussier than their three-year-old.