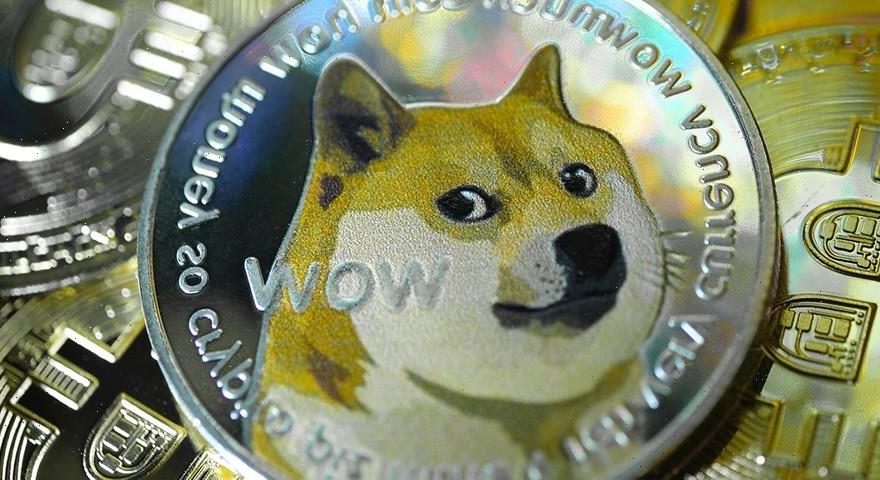 Thailand has now officially banned the trading of meme coins and NFTs.

According to news reports, the country’s Securities and Exchange Commission ordered various exchanges to delist numerous meme coins such as Dogecoin as well as other utility tokens, social tokens and even NFTs. The specific wording of the regulations states that these digital assets have “no clear objective or substance or underlying [value]” and that their prices are purely “running on social media trends.” The ban has already been implemented, and Thailand is now looking ahead to also ban exchange tokens, which are cryptocurrencies often issued by various exchanges that can then be traded or used by investors to pay off transaction fees.

Thailand’s latest crackdown follows in the footsteps of other Asian countries such as China, which has completely banned all of its financial institutions and businesses from offering cryptocurrency products and exchange platforms. India has also been considering similar regulations, potentially restricting the flow of cryptocurrencies in the nation as well.

In other related news, the Doge meme NFT has sold for a record $4 million USD.
Source: Read Full Article