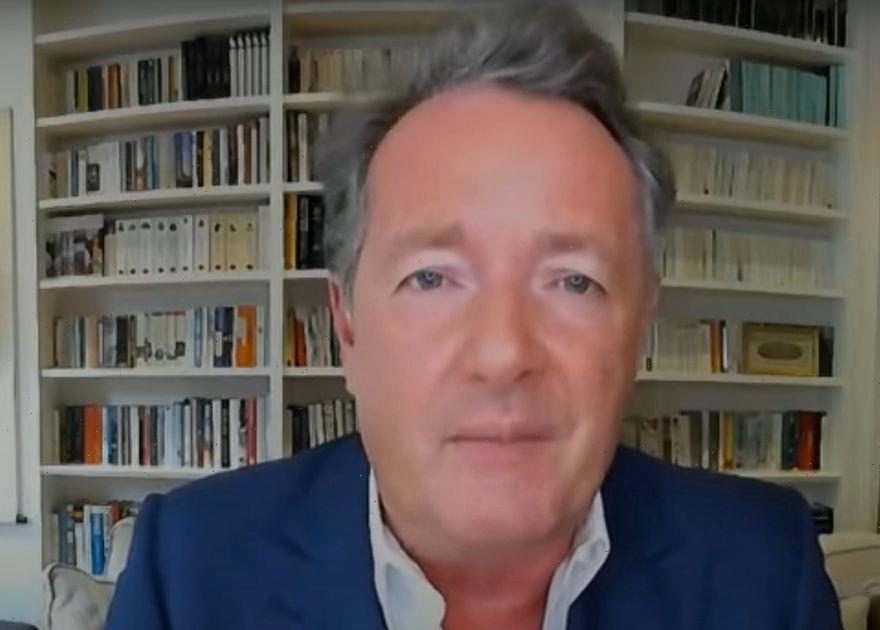 There's been no love lost between Piers Morgan and royal couple Prince Harry and Meghan Markle over the last few months, and now the outspoken star has hit out again.

The former Good Morning Britain star, who previously joked he would replace Louise Minchin on BBC Breakfast, slammed the pair during an appearance on Fox News on Monday night.

Defending the Queen, the 56 year old said: "She's a remarkable person who puts duty first. And it seems to me that Meghan and Harry don't even understand the concept of duty."

He further went on to question why he should apologise to "someone who is palpably a liar."

Piers defended his criticism of Meghan, 39, and explained: "Cancel culture, Twitter mobs come for you and say, 'If you don't believe Meghan Markle, you are a racist.

"To which I say, 'I've never said a racist thing about Meghan Markle or anybody else'.

"It has nothing to do with her skin colour and everything to do her inability to tell the truth and her rank hypocrisy."

He went on to suggest Harry, 36, and Meghan should "give up their titles, stop whining 24/7, and try to take a leaf out of the book of The Queen – whose nickname, Lilibet, they've hijacked for their daughter.

"Take a little tip from the queen: less is more. If you want to be a Royal, a member of the Royal family, less is more.

They decided to pay tribute to both the Queen and Princess Diana with the tot's name.

In his previous interview with 60 Minutes Australia, Piers could be heard saying in a snippet clip: "Meghan Markle had personally complained to the boss of my company.

"Freedom of speech is more important than actually the Meghan Markle debacle."

He later added: "There were downright lies – that would make the Archbishop of Canterbury a criminal."