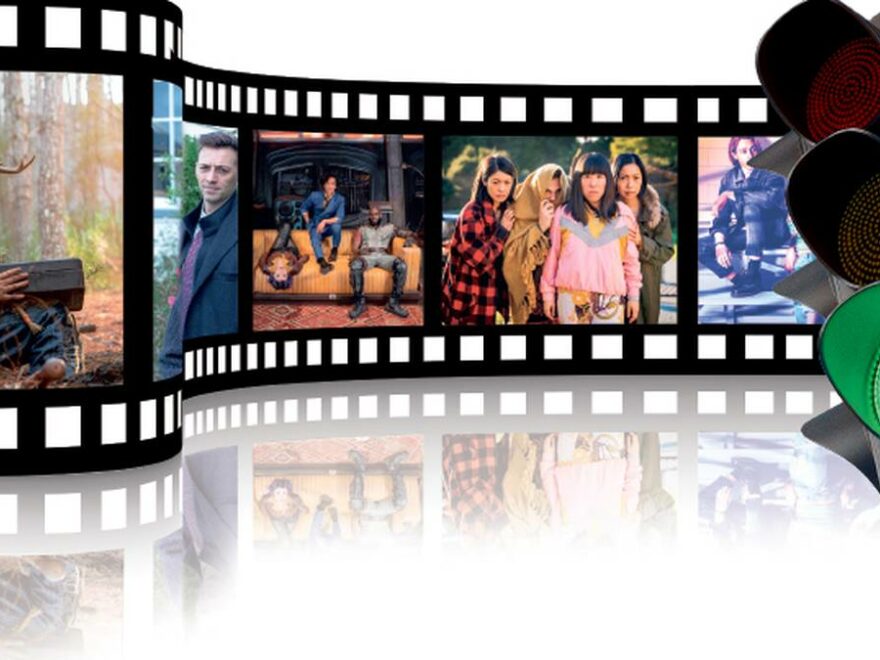 A slew of TV shows are poised to get cameras rolling when Auckland enters the traffic-light system of Covid management.

The new system means more freedom for the city, with the use of vaccine passes. Under level 3 Shortland Street and Evil Dead Rise were able to film in specially permitted bubbles — that will all change under the rules coming in on Friday.

Spy understands that pre-production has begun for the second season of Netflix post-apocalyptic series, Sweet Tooth, which is ready for a summer shoot. US high school drama One of Us is Lying, is also understood to be starting its second season filming in Auckland at the beginning of next year.

In January, the third season of New Zealand-British teen horse drama Mystic will start filming — the second season is due to screen on TVNZ and on CBBC in the UK in the New year. It captures Godzone’s countryside in its environmentally driven plots as well as earning Best Cinematographer and Best Children’s Programme nominations for the NZ TV Awards, which were announced last week.

Another International Netflix show, Cowboy Bebop, is expected to start filming its second season in Auckland at the end of summer. Star Trek star John Cho, who plays Spike Spiegel in the interstellar western, has been full of praise for filming in Auckland on the press junket for the first series that dropped on the streaming giant last week.

Spy understands there are other international productions standing by to announce shooting in New Zealand after the announcement that MIQ would end next year.

Meanwhile, local productions are also set to start filming this summer. The Brokenwood Mysteries is underway for the eighth series in and around Auckland, while the third season of One Lane Bridge is due to get started. The prequel to Sione’s Wedding, Duckrockers, and Kid Sister, a semi-autobiographical Jewish comedy set in Auckland are also ready to go.

Other shows punters are hoping may be renewed, which the confirmation of NZ On Air funding shortly may greenlight include — dark dystopian comedy Creamerie, which this week got picked up by streaming giant Hulu; detective series The Gulf, which screens on Netflix, and ground-breaking transgender drama series Rūrangi which screens on NZ Herald’s WatchMe.

All three shows are nominated for best drama at the NZ TV Awards alongside limited series Black Hands. The glitzy TV awards ceremony is March and will be hosted by comedian Tom Sainsbury.