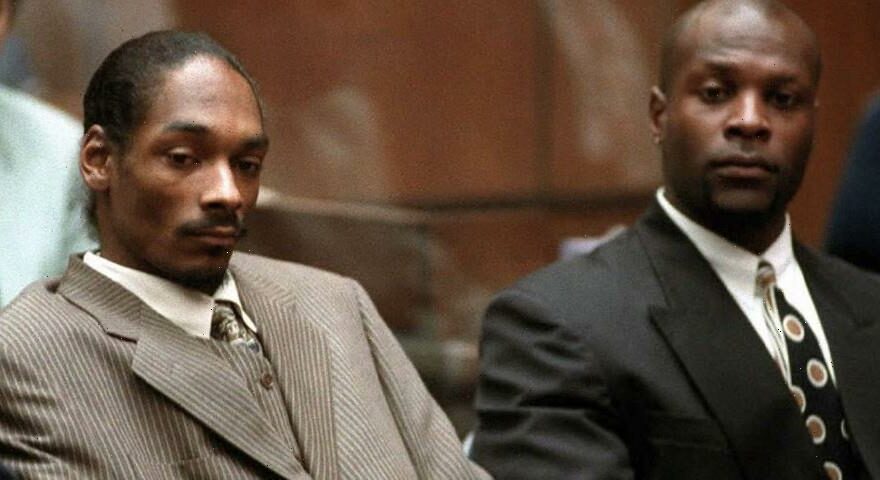 Snoop Dogg is teaming up with 50 Cent to bring the story of his murder trial to Starz.

A Moment in Time: Murder was the Case, a working title, is currently in development and is executive produced by the two hip-hop powerhouses. The project marks the second installment in an anthology series that focuses on the criminal events that occur behind the scenes in hip-hop history. Variety has reported that the project will be set in 1993, the time of Snoop’s trial for the first-degree murder of Phili Woldermariam. Woldermariam was a rival gang member who actually killed Snoop’s bodyguard, McKinley Lee.

50 Cent discussed Snoop’s story saying, “Murder was the Case is an incredible story. Snoop had the biggest album in the country and was fighting for his freedom in the courtroom. The only place to go on this incredible ride is with G-Unit Film & Television. I’m excited to be working with Snoop to bring it to television. #GLG.” Snoop added, “This was a pivotal moment in my life and career and I’ve deliberately waited until I found the right partner to bring this to the screen. #GLG. You are now about to witness the strength of street knowledge.”