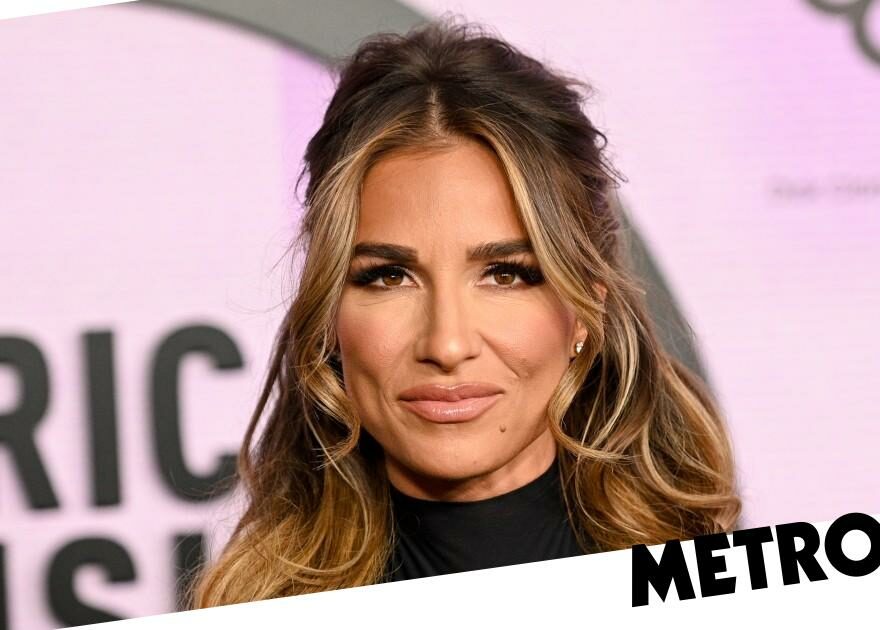 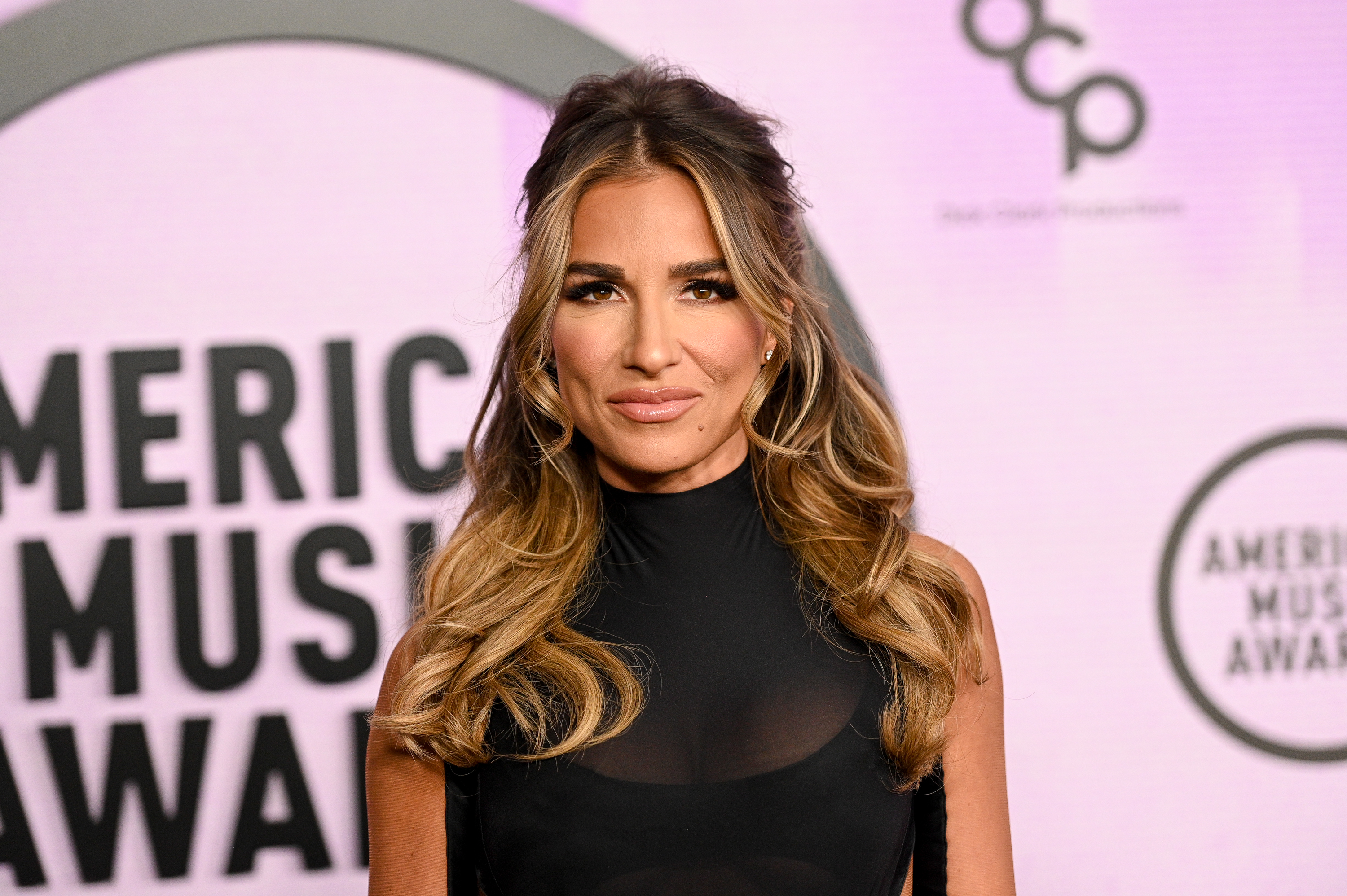 US country singer Jessie James Decker has refuted the suggestion she Photoshopped abs onto her young children, following intense criticism from followers.

Most fans were in awe and joked they needed Decker’s children’s workout plans in order to emulate the same kind of six-packs on themselves.

However, some appeared to suggest the abs were artificial, claiming the children’s skin tone was altered, while others accused Decker of adjusting the lighting and some flat out said they’d been Photoshopped.

This came despite Decker regularly posting clips of her active children, with Vivianne a competitive gymnast and Eric Jr a budding sportsman like his father.

One had written: ‘This gives me really icky vibes. Especially the color editing to make their muscles more evident [sic],’ as another chimed in: ‘Come on….. no child looks like that with ripped abs. You def photoshoped this pic & you should own up to it [sic],’ and one suggested: ‘Excellent photoshopping!!’

In addressing the hate, Decker said she ‘didn’t plan’ on nodding to the comments ‘because it’s bonkers’, but had found interest had peaked and news outlets were writing about the backlash.

She wrote alongside a spirited video of her children larking about: ‘When I posted the pix of our vacation and included the kids being silly flexing on the beach on our thanksgiving trip I had NO clue it would get the reaction it did.

‘But Being accused of photoshopping abs on my kids (I can’t help but laugh) or … the polar opposite over “overtraining” our kids makes me realize how bizarre our world has gotten regarding the body and what’s normal and what’s not.

‘We preach about body positivity and acceptance but my kids having a mass amount of genetic and built muscle from athletics is “weird”? I want to raise my kids to feel proud of their bodies and hard work from either Vivis elite competitive gymnastics to Eric Jr wanting to be like dad as an NFL receiver to little Forrest who spends hours dancing his heart out.’

She went on: ‘Let’s not pick and choose what we normalize regarding bodies and be accepting of all people and children. If we wanna do “better” then do better.

‘I’m proud of my children and encourage them to live their dreams. So we’ll see y’all at the 2032 Olympics, and wearing Bubbys jersey in the stands and dancing at Forrests rock concert✌️ [sic].’

Save for the people who shared the negative vibes on Decker’s post, many were full of admiration and praised what appeared to be a healthy lifestyle, rather than any trick of Photoshop, as one wrote: ‘Your children are beautiful! Yall shared some awesome genetics with all 3 of them.’

Selma Blair, who has been open about her diagnosis with Multiple Sclerosis wrote: ‘I love these smiles. The strength. So in their bodies. Fun goals.’

Kelly Rowland, who can run rings around most, was looking to the kids as fitspo, writing in the comments: ‘These abs on these babies, tho!!! I gotta step my game up! Lol.’

Others shared their own experiences, with a lot of followers saying certain sports had them looking like that as children themselves and to not ‘drink the haterade’: ‘I had abs when I did gymnastics growing up!! It’s called being active and having good eating habits. They all look great. Don’t listen to the haters.’

Echoing similar sentiments, another wrote: ‘I was in competitive gymnastics from 5 until 17. This is exactly what my abs looked like!! Go vivi!!!’

And one simply noted: ‘Everyone is worried about this and not about the Balenciaga ads??’