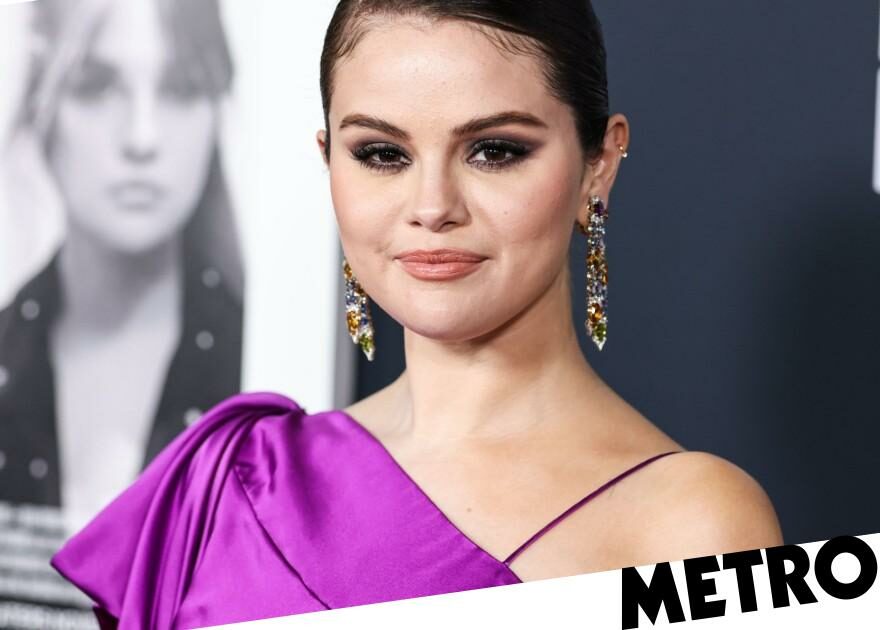 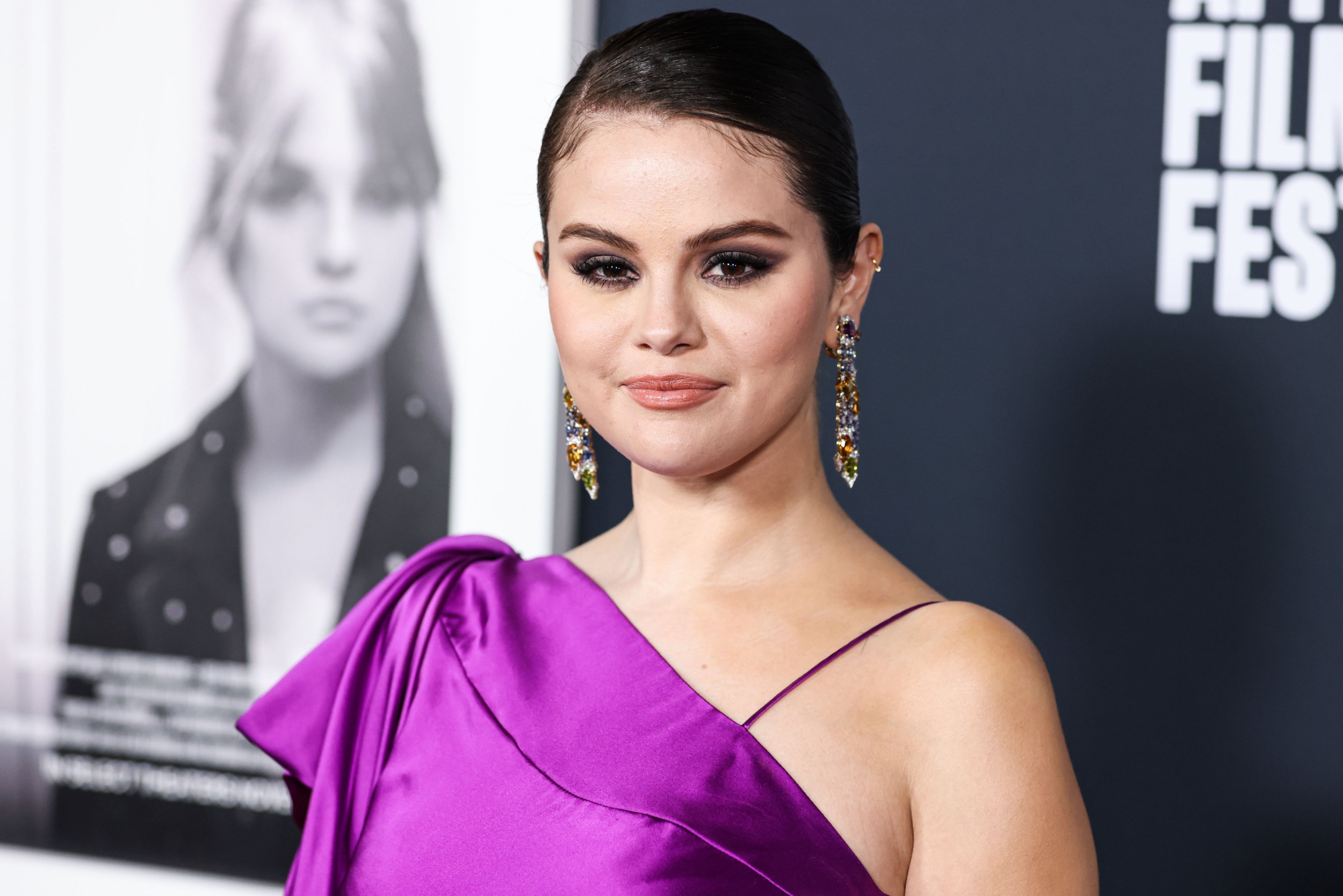 Let’s be honest: when we were kids, we all imagined being part of something like the Spice Girls, or Steps, or S Club 7, right?

Maybe even, in our weaker moments, Hear’Say.

We’ve all at some point put a straw behind our ears and pretended it’s a Britney-esque head mic; whether it was back when we were barely 10 years old or last weekend at G-A-Y.

We’ve all taken ages in the shower because we got carried away imagining the funny anecdotes we’d tell on The Graham Norton Show (or maybe that one’s just me).

Being a ‘popstar’ is one of those glamorous vocations that we all think of as a life of luxury; artistic satisfaction on one hand and glamorous red carpets on the other.

Fans! Money! Adoration! The ability to sing and dance!

Sure, we hear a lot that the hours are crap, and interference from the paparazzi can be a pain in the backside – but what a life!

But if there’s one thing we’re learning from the recent spate of popstar documentaries – the latest Selena Gomez: My Mind And Me – it’s that being famous (especially being a famous woman) looks absolutely bloody horrible.

The new film, streaming on AppleTV+, shows the 30-year-old navigating a high-stakes world tour (2016’s Revival Tour) and, several years later, the release of a new album (2020’s Rare) – dealing with anxiety, depression, lupus, a new diagnosis of bipolar disorder, and somewhere in the middle of all that, a kidney transplant.

As the title suggests, it’s the mental side of Selena’s health that is the main subject: things like her love life are only really alluded to when we hear paparazzi yelling Justin Bieber’s name at her, and certain career moments like the controversial 13 Reasons Why (which she co-exec produced) and the acclaimed Only Murders In The Building (in which she stars) are missing altogether.

What we get is what feels like a brutally raw exploration of a young woman’s mental state under a huge spotlight; with an unrelenting schedule, an unforgiving media and frequent bouts of isolation and self-doubt – most pronounced when her team struggle to convince her, after a rehearsal, that her concert isn’t an unmitigated disaster.

She’s at her happiest when she’s doing philanthropic work with women in Kenya, but it’s a fleeting visit that’s quickly forgotten when she heads straight to London for a gruelling round of promotion, wherein the only time she can mention said philanthropy is pretty much ignored.

Sure, sentiments like ‘being famous isn’t all it seems!’ and ‘money can’t buy you happiness!’ are nothing new – and there are always windbags out there who bemoan famous people for whinging when they have huge privileges that others do not.

It’s certainly true that the mental health issues that Selena speaks out about are undoubtedly experienced by millions of others; the vast majority of whom are not famous and do not have the wealth and resources that she has.

But awareness and destigmatised open discussion can save lives, and docs like My Mind and Me show us that even being one of the most adored people on the planet can be its own unique kind of hell.

Selena’s not the only one to let us glimpse behind the curtain in this way: Demi Lovato, her former Disney stablemate, has put out a string of documentaries lifting the lid on her tumultuous time in the public eye; most recently in the shocking Dancing With The Devil in 2021.

Taylor Swift’s 2020 doc Miss Americana let us see one of the world’s biggest megastars at her most vulnerable, and Katy Perry’s 2012 movie Part Of Me showed that the phenomenal success of her Teenage Dream era was a long way from being the candy-coloured happy time it was made out to be.

Putting aside any issues that came to light after her departure from the band, Little Mix’s Jesy Nelson revealed her horrific experiences of bullying and mental health struggles in Odd One Out, and in Race, Pop and Power, her ex-bandmate Leigh-Anne Pinnock revealed her experiences in public eye as a woman of colour.

All in, these docs – and the many others like them – have shown that the jaw-dropping scenes we saw in the likes of Framing Britney Spears aren’t as far in the distant past as we’d like to think they are.

But hey, perhaps that’s why they’re so important: they may be a hard watch (Selena herself told The Kelly Clarkson Show last week that seeing it once was ‘triggering’ and she has no plans to replay it) but they blow the roof off the idea that fame cures all ills.

I don’t know if I’d wish it on my worst enemy.