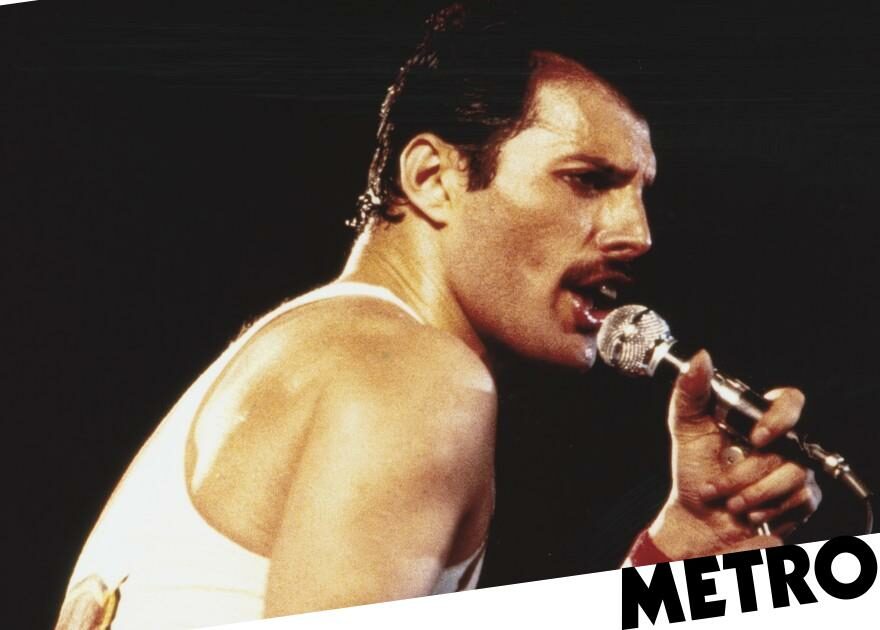 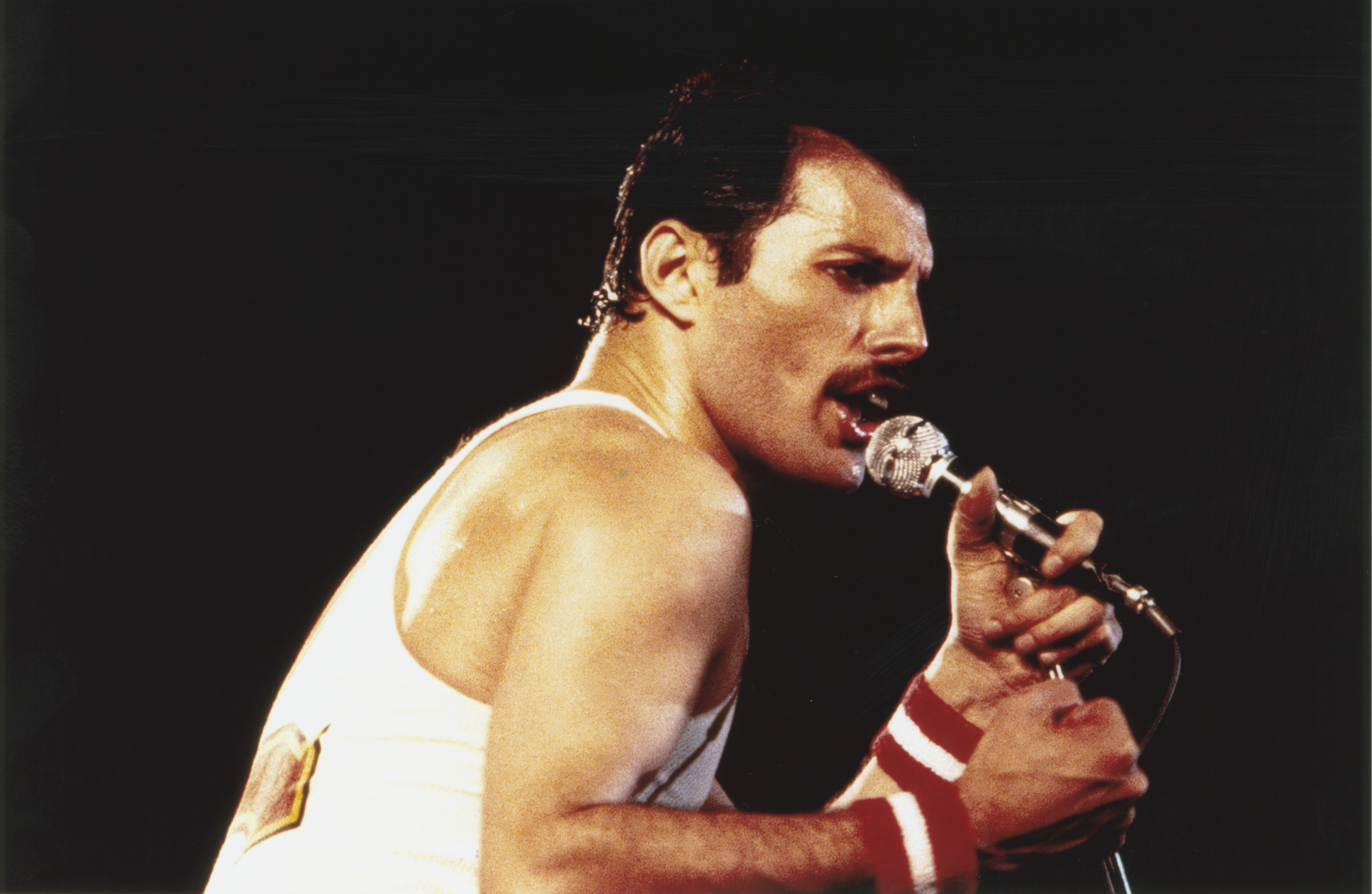 Freddie Mercury’s fans and former bandmates are remembering the Queen star on the 31st anniversary of his death.

The flamboyant and charismatic frontman died aged 45 on November 24, 1991, after suffering with bronchial pneumonia resulting from Aids.

Mercury – a writer and performer of much-loved anthems including We Are The Champions and Bohemian Rhapsody – revealed he was HIV positive the day before his death.

Throughout his lifetime, Tanzania-born Mercury achieved worldwide fame and is still regarded as one of the greatest singers in the history of rock music, thanks to his four-octave vocal range.

The band, which also consisted of guitarist May, drummer Taylor, and bassist John Deacon, were inducted into the Rock and Roll Hall of Fame in 2001.

Remembering his late friend – who would’ve been 76 now – Queen stars May and Taylor have paid tribute.

Veteran rocker May, who was a founding member of the British rock band, shared a photograph of Mercury captioning it: ‘Love ya Freddie. Bri.’

On Instagram, Taylor shared an image of him posing alongside Mercury in Copenhagen, Denmark, in 1974.

He captioned it: ‘Memories.’

In the comments, Queen supporters stated that Mercury ‘will remain in our hearts forever.’

‘My heart still aches for his loss, and I never spent a single second with him,’ wrote one fan.

‘Freddie said, “I won’t be a pop star I’ll be a legend”, and look what happened,’ another noted.

Meanwhile, pop group Culture Club shared an image of frontman Boy George and Mercury backstage at the Fashion Aid event at the Royal Albert Hall in London on November 5 1985.

With a red heart included, the image was captioned: ‘Remembering the great Freddie Mercury.’

Fans have also been sharing their memories of Mercury, as one tweeted: ’31 years ago today, the world lost a legend.’

In October, Queen released a lost song featuring their late band member for the first time in more than eight years.

Face It Alone was originally recorded during the rock band’s 1988 sessions for their album The Miracle, but remained among those that did not make the final cut.

It was later rediscovered when the band’s production and archive team returned to the sessions to work on the upcoming reissue of the album.