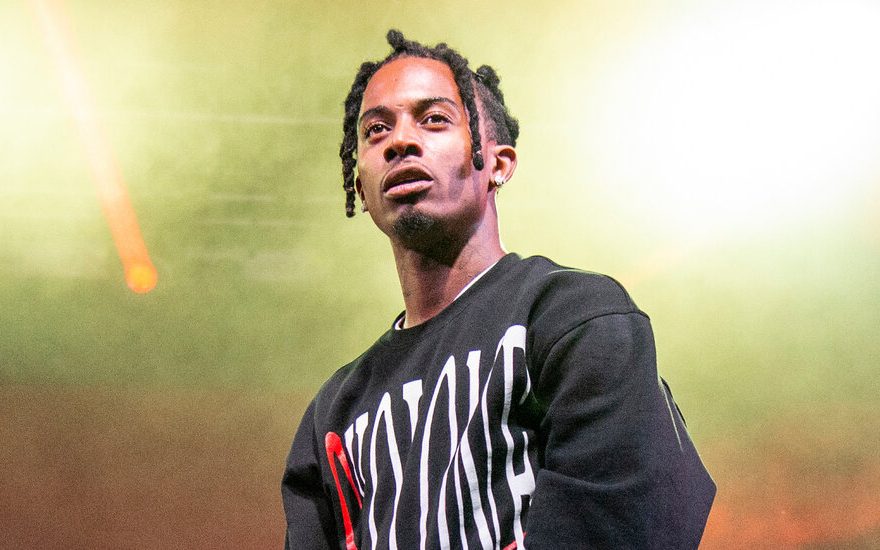 You could be forgiven if you didn’t know about “Whole Lotta Red.”

The latest album by the Atlanta rapper Playboi Carti came out on Christmas Day, while streaming playlists were practically overheating with seasonal tinsel by Mariah Carey, Brenda Lee and Andy Williams. And “Whole Lotta Red” apparently went unreviewed by the music media.

Yet for a streaming star like Playboi Carti, all of that mattered less than the arrival of new content, although some controversy on social media may also have helped. “Whole Lotta Red” became the rapper’s first No. 1 on Billboard’s album chart, with the equivalent of 100,000 sales in the United States, according to Nielsen Music/MRC Data. The album, which features appearances by Kanye West, Kid Cudi and Future, was streamed 126 million times in its opening week.

“Whole Lotta Red” received some extra attention when the rapper Iggy Azalea complained on Twitter that Playboi Carti had ignored her and their young son, Onyx, on Christmas. In the days following, celebrity-watching social media roiled and Playboi Carti posted videos of him with his son in a studio.

Also this week, Taylor Swift’s “Evermore” fell to No. 2 after two turns at the top. The Chicago rapper Lil Durk’s “The Voice” is No. 3, Pop Smoke’s “Shoot for the Stars Aim for the Moon” is No. 4 in its 26th week out and Ariana Grande’s “Positions” is in fifth place.