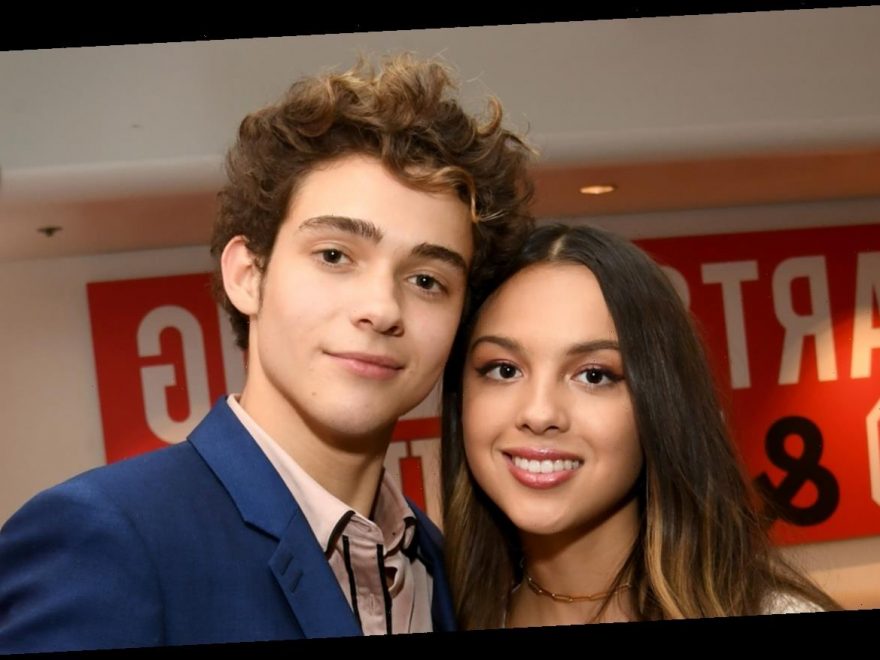 High School Musical: The Musical: The Series co-stars Olivia Rodrigo and Joshua Bassett have both just made exciting music announcements!

Olivia just announced that her debut single “drivers license” is coming out THIS Friday (January 8).

“my debut new single “drivers license” comes out this friday. presave link in my bio. ahhhhhhh!!!” she wrote on Instagram, along with the single artwork.

You can pre-save “drivers license” right here. If you missed it, Olivia just launched her brand new website!

Joshua, who has been teasing new music and his upcoming EP, also revealed that his first single from his new project is called “Lie Lie Lie,” and it will be released NEXT Thursday, January 14th.

Olivia and Joshua have been back as Nini and Ricky, filming on the upcoming second season of HSMTMTS. See the first look here!