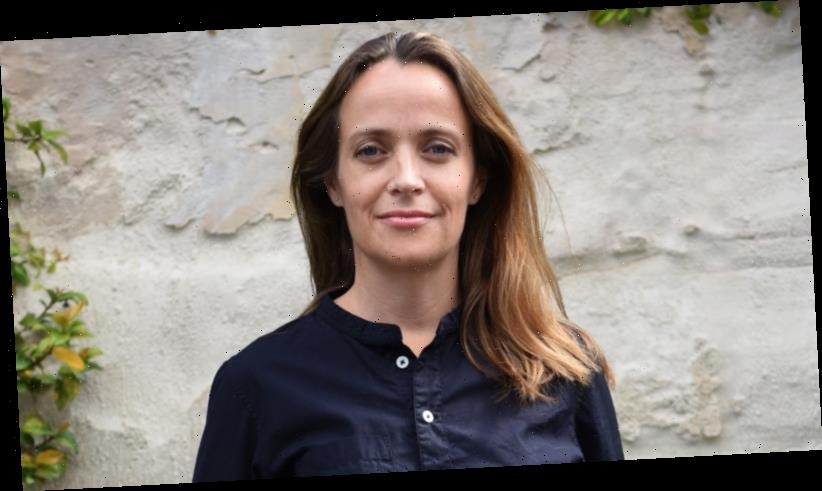 For Australian director Jen Peedom, best known for the high-altitude documentaries Sherpa and Mountain, teaming up with Barack and Michelle Obama for a biopic of Sherpa Tenzing Norgay is a coup for her first narrative feature film. 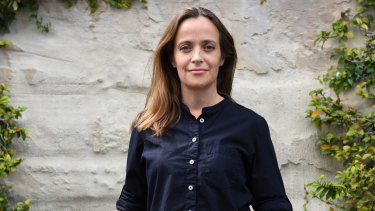 ‘One of the great stories that just hasn’t been told’: Jen Peedom.Credit:Steven Siewert

“It’s pretty exciting,” she said. “I feel very lucky that they saw the value in this story and want to go on this journey with us.”

The film, Tenzing, has been announced as part of the latest slate from the Obamas’ production company Higher Ground for Netflix.

It centres on the sherpa who first reached the summit of Mount Everest with Sir Edmund Hillary in 1953.

Peedom, who has been directing documentaries on and around the world’s highest mountain for more than 15 years, said the film would cover the “incredible” story she learnt while making the 2015 film Sherpa.

“It’s always felt like one of the great stories that just hasn’t been told,” she said.

“Most people from that era would remember Tenzing as just a sherpa guide who helped Hillary get to the top. This film wants to reframe that narrative as the achievement of these two outsiders that came together against the odds to achieve this incredible feat and make history.”

Peedom started making films for the ABC documentary series Race Around Oz as a 24-year-old in 2000. After trying other careers, she was inspired by a trek to Nepal to return to making documentaries.

She has since directed the Discovery Channel series Everest: Beyond the Limit, the documentary Miracle on Everest, Sherpa, which focused on a fatal avalanche on Everest, and Mountain, a collaboration with the Australian Chamber Orchestra. 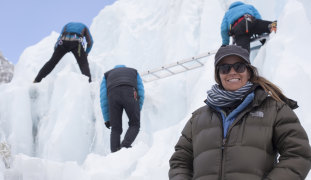 Peedom said she had long felt a deep connection with Tenzing’s family and the sherpa community.

“What it took for Tenzing just to get to the starting line – the amount of obstacles that he had to surmount – makes the achievement so much greater,” she said. “It speaks to the themes of perseverance and tenacity.

While COVID-19 has affected filming around the world, it is thought Tenzing would be shot in both Nepal and New Zealand, which would double for the Himalayas when weather conditions are suitable.

The Obamas have quickly established a reputation for backing quality film and television projects since launching Higher Ground in 2018. The company’s first film, the documentary American Factory, won an Oscar and an Emmy and they followed up with the documentary Crip Camp, which is considered an Oscars contender this year. It also made the Michelle Obama documentary Becoming.