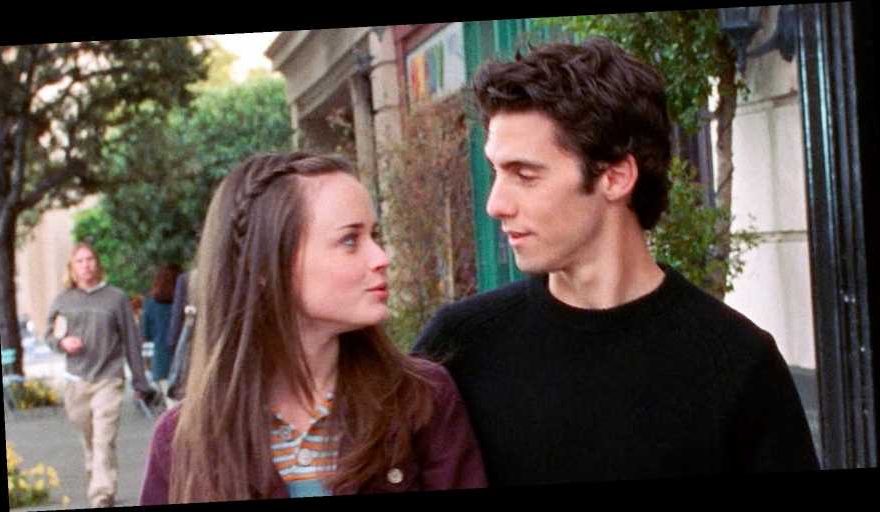 Well, it’s not Jess! Milo Ventimiglia has a very close relationship with Amy Sherman-Palladino and Dan Palladino, the creators of Gilmore Girls, but he was never informed who the father of Rory Gilmore’s (Alexis Bledel) child is.

‘Gilmore Girls’ Cast: Where Are They Now?

During the 2016 revival, Gilmore Girls: A Year in the Life, Rory told her mom in the final moments that she was pregnant. Matt Czuchry, whose character, Logan Huntzberger, was definitely a contender recently told Us Weekly exclusively he knew who the father was. But Ventimiglia, 43, whose character, Jess Mariano, was also one of Rory’s past boyfriends, says he, however, was never told about the father’s identity.

Fan-Favorite TV Couples Who Didn’t End Up Together

In January, the Resident star, 43, revealed to Us that the producers shared with him who Rory’s baby’s father was and told him he could tell anyone he wanted.

“I never have [told] because, one, that’s for them to say. Ultimately this is Amy and Dan’s show and it’s Lauren [Graham’s] show and it’s Alexis’ show. It’s not mine,” he shared at the time. “So, for me, it doesn’t feel like the right place to say who it may or may not be. Also, if we do come back, they may change their minds. So it could become somebody else. Those are the reasons why I’ve never said what they told me on set.”

Ventimiglia, for his part, may try to find out, now that the show is done and wrapped.

Every Time Milo Ventimiglia and Mandy Moore Were Costar Goals

For more from Ventimiglia, watch the exclusive video above.