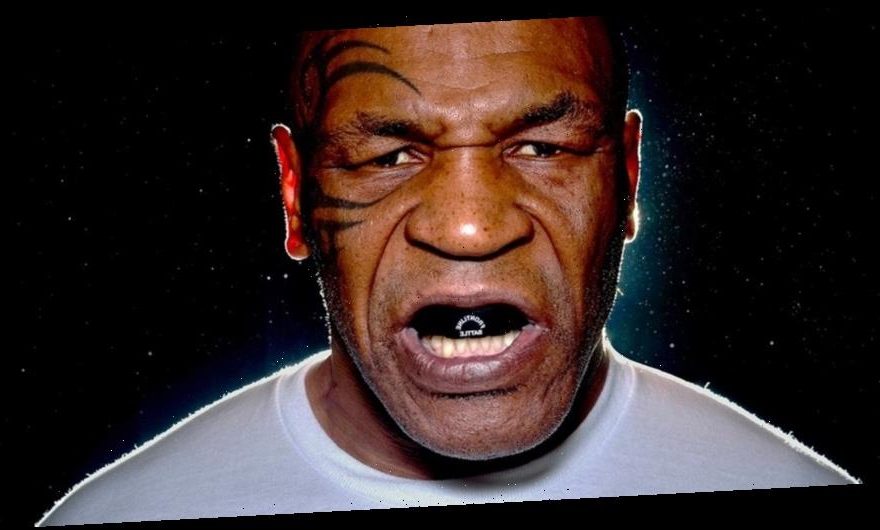 Hulu recently announced a straight-to-series order for a limited Mike Tyson biopic show, Iron Mike. The series is set to be written by I, Tonya screenwriter Steven Rogers.

The streamer officially ordered an eight-episode series meant to explore the controversial life events and career of thee heavyweight boxing champion. Hulu’s Mike Tyson series is reportedly expected to touch on topics such as his six-year prison sentence on account of rape, as well as the 1997 rematch with Evander Holyfield where he bit a portion of Holyfield’s ear off.

However, soon after the announcement went live, Tyson took to social media to call the series “tone-deaf” and “cultural misappropriation”.

Tyson released a statement on Instagram, “Hulu’s announcement to do an unauthorized mini-series of the Tyson story without compensation, although unfortunate, isn’t surprising. This announcement on the heels of social disparities in our country is a prime example of how Hulu’s corporate greed led to this tone-deaf cultural misappropriation of the Tyson life story. To make this announcement during Black History Month only confirms Hulu’s concern for dollars over respect for black story rights. Hollywood needs to be more sensitive to black experiences especially after all that has transpired in 2020.”

It continued, “The real Mike Tyson authorized story is in development and will be announced in coming days. Hulu to announce stealing a black athletes story during Black History month couldn’t be more inappropriate or tone deaf.”

In case you missed it, Netflix reveals an official teaser trailer for Zack Snyder’s Army of the Dead.
Source: Read Full Article