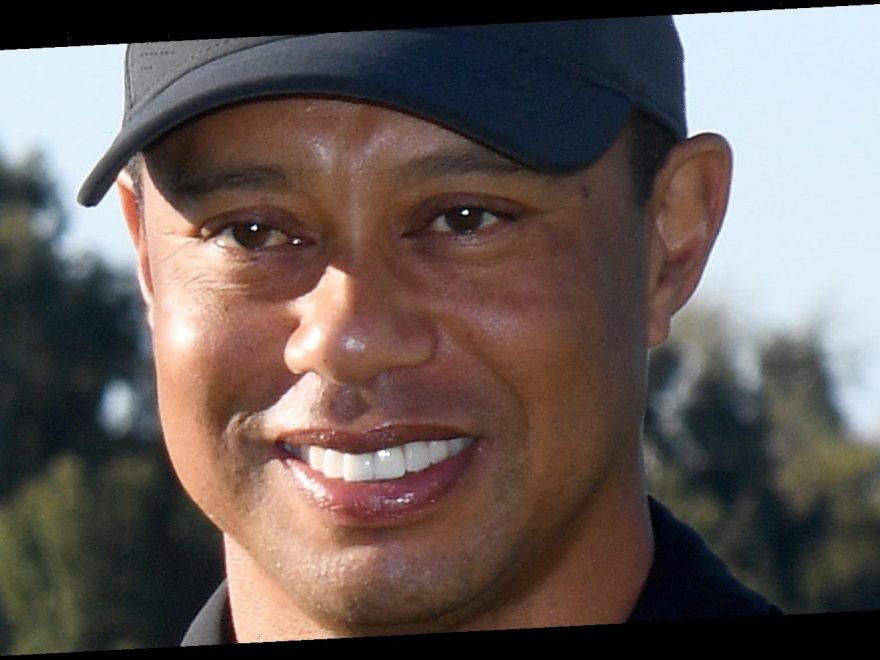 Earlier this week, the world was shocked to learn golf icon Tiger Woods had been involved in a terrifying car crash. As People reports, the single-vehicle rollover accident took place Tuesday morning, February 23, shortly after 7 a.m. According to L.A. County Sheriff Alex Villanueva, the golfer’s SUV hit a road sign and then “traveled several hundred feet from the center divider,” before smashing through a tree and finally landing in the bushes. The car suffered “major damage” while Woods, who was reportedly unable to brake in time, underwent surgery immediately after.

The Jaws of Life were utilized to pull the golfing pro from the wreckage, and he was, thankfully, awake and responsive at the time. “There was no evidence of impairment,” Villanueva confirmed, but L.A. County Sheriff’s Deputy Carlos Gonzalez noted that Woods was lucky to get out alive. With tributes and well-wishes pouring in from fans and friends, alike, there’s been plenty of talk online about the reason behind the accident, but ex-girlfriend, Rachel Uchitel, encouraged fans not to jump to conclusions about Woods. In an interview with  The New York Post she insisted that there’s no reason to suspect he was under the influence at the time.

Tiger Woods will not face charges

The big question, however, was whether Tiger Woods would face charges. As People reported, law enforcement have confirmed that Woods will not be charged with any kind of misdemeanor since, as Villanueva stated during a virtual press-briefing, the crash was “purely an accident.” The L.A. County Sheriff explained, “We don’t contemplate any charges whatsoever. This remains an accident. An accident is not a crime.” He further advised that a drug recognition expert will not be required since Woods was fully lucid at the scene. Reckless driving was also not suspected, however an infraction could be discovered if evidence comes to light at a later stage. “This is purely an accident,” Villanueva reiterated.

Woods was transported to a local hospital where the golfer underwent surgery for “significant orthopedic injuries to his right lower extremity,” as per a statement posted to his official Twitter page Tuesday evening. According to Anish Mahajan, MD, Chief Medical Officer at Harbor-UCLA Medical Center, Woods was treated for “fractures affecting both the upper and lower portions of the tibia.” His “fibular bones were stabilized by inserting a rod into” the golfing legend’s leg. Additional injuries to Woods’ foot and ankle were stabilized using “a combination of screws and pins.” The statement reassured fans and colleagues that the beloved athlete was “awake, responsive and recovering in his hospital room,” and thanked them for their concern.