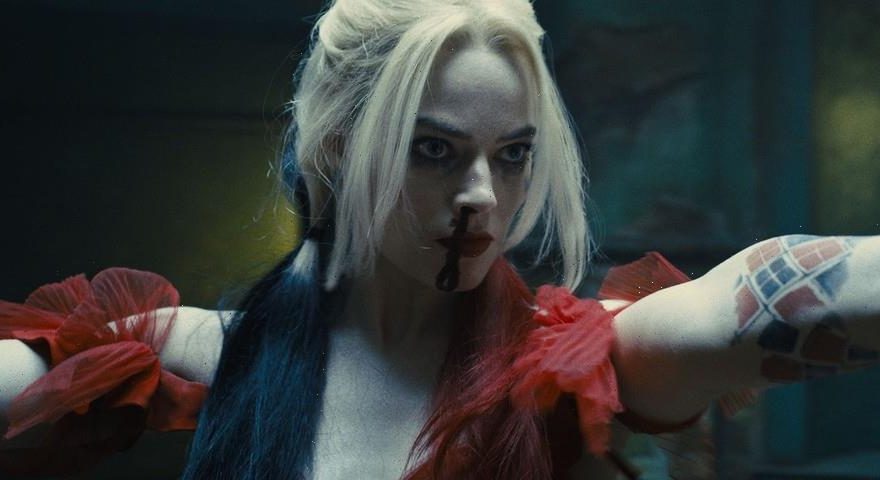 Though only one word separates James Gunn’s upcoming The Suicide Squad from David Ayer’s 2016 Suicide Squad, the two films exist in entirely different realms. Five years following the adversely-received movie that gave rise to Warner Bros’ revamped take on the DC Universe, Gunn’s The Suicide Squad is not a sequel, but an alternate look at the entourage of mischievously tactical supervillains.

Similar to the first film, the plot oversees a group of comic convicts, each equipped with their own set of vicious superpowers. The haphazard ensemble must embark on a series of life-threatening black ops missions under the authority of Amanda Waller, a master agent without an ounce of empathy, played by Viola Davis. In Gunn’s edition, though, the squad is tasked with overtaking a modern military junta in South America while simultaneously eliminating a highly-dangerous secret weapon. What’s up for debate is whether the assigned task force will prevent an impending apocalypse or remain in-line with Waller’s strict order.

“The crux of the film really is about these characters who feel disposable and forgotten, who are trying to make their way through the world with a government that obviously has no respect for them whatsoever,” Gunn told HYPEBEAST. “And they meet these other people and start to form bonds for the first time in their lives, many of which are instantly broken by death or something else. So I think it really is about characters who have a difficult time connecting to others, connecting to others.”

Early in the movie, deciphering which characters will ultimately claim the plot’s focus and which will imminently have their head sliced off proves to be a surprisingly difficult feat; however, following the initial action sequences, Idris Elba’s Bloodsport, who is forced into a condottiere position after Waller threatens to harm his teenage daughter (Storm Reid), emerges as the central protagonist.

“I signed on to the movie without really knowing what character I was going to play from the DC Universe,” Elba explained of his initial introduction to the film. “I knew the character that I was going to play within the story, but that story hadn’t been given a name. Going into the movie knowing it was Bloodsport was really satisfying, and it was a collaboration between James and I because he really allowed me to help sculpt that with him.”

Among those joining Bloodsport on the treacherous escapade are Polka-Dot Man (David Dastmalchian), who proves to be a valuable member of the task force throughout the story arc with a rather unique superpower, Ratcatcher 2 (Daniela Melchoir), a lovable character who travels with a gallant pet rat named Sebastian, and Rick Flag (Joel Kinnaman), who is portrayed in a more idealistic manner than the straight-edge military man depicted in the 2016 film.

Then there is Margot Robbie’s Harley Quinn, a character that has now been fully developed over the course of three comic-inspired films. “I have spent a lot of time exploring so many different aspects of Harley, whether it’s her psychiatry background or her gymnastics background, or her relationship with Mr. J or her relationship with her dad,” said Robbie. “I still keep finding new things that fascinate me about Harley … But it’s always with a different director, and so I’m cognizant that they want something different out of her too.”

For her latest rendition, Harley’s love life takes a brief-yet-deathly turn, though it’s her action-packed fighting sequences that truly rise to the next level. “I have a pretty awesome action sequence smack bang in the middle of the film that I am very, very proud of,” revealed Robbie. Coincidentally, that scene also happens to be Gunn’s favorite moment of action throughout the entire movie.

“The Harley fight scene is my favorite bit,” he said. “It was really fun to put together. It was fun to shoot and it was fun working with Margot and her stunt double, Ingrid. I love how it tells a little story in and of itself and the way it ends.”

“It is literally epic,” Cena added of the overall film. “[James] put together an epic, it’s the best way I can describe it.”

The Suicide Squad will premiere in theaters and on HBO Max on August 5. Ahead of the action, take a look at the exhilarating trailer above.