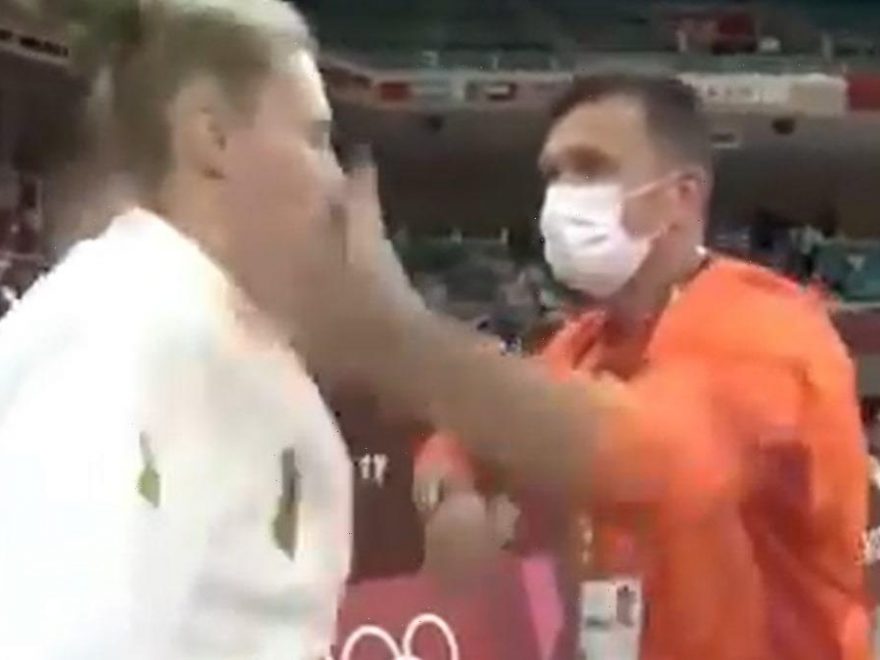 German Olympic Judo competitor Martyna Trajdos made headlines around the world on Tuesday with her eye-opening pre-fight routine.

As she made her way to the mat to face Hungarian Szofi Ozbas in the round of 32 of the women’s 63kg category, some viewers were shocked when her Romanian coach Claudiu Pusa suddenly grabbed her by the lapels and began violently shaking her, before planting a pair of stinging slaps across her face. 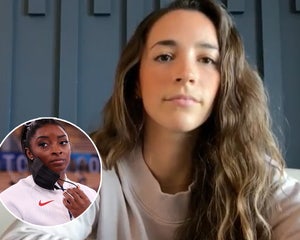 Instead of immediately hip throwing him across the stadium as some might have hoped or expected, she instead responded with a single knowing nod, before turning her attention to her opponent.

Unfortunately, the match didn’t go the way Trajdos hoped and she was eliminated from the competition… leading her to joke about the whole incident on Instagram.

“Looks like this was not hard enough!” she wrote alongside a video of the viral smack.

“I wish I could have made a different headline today,” she went on, before assuring her 8k followers that the slaps were entirely consensual.

“As I already said that’s the ritual which I chose pre competition!” she insisted. “My coach is just doing what I want him to do to fire me up!”

All the Viral Moments, Memes from Tokyo Olympics Opening Ceremony