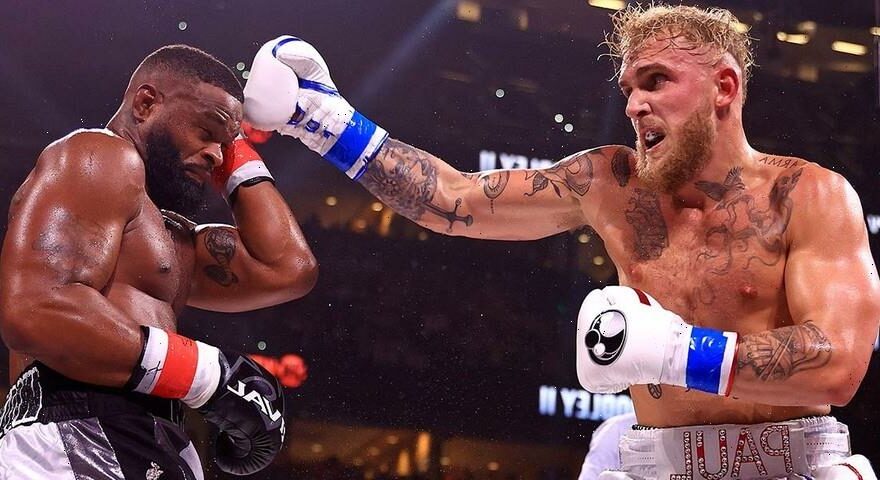 Jake Paul has solidified his boxing prowess over Tyron Woodley with a stunning knockout victory.

With a split decision win for their first bout — leading Woodley to tattoo “I Love Jake Paul” on his finger — Jake Paul Vs. Tyron Woodley 2 was signed last minute as a replacement fight due to an injured Tommy Fury. Scoring in favor 10-9 in the first five rounds, Paul was on his way to winning via points, but things changed in the sixth round when he feinted a jab followed by a powerful right hand which dropped Woodley stiff on the canvas.

The 24-year-old YouTube-star-turned-boxer now advances 5-0, while the 39-year-old former UFC Welterweight Champion is still without a boxing win at 0-2. Paul ended his post-fight interview by calling out UFC fighters Jorge Masvidal and Nate Diaz. Check out the massive punch in the video below.

In other sports news, Draymond Green thinks he and Steph Curry would not have “Had the Success” without each other.
Source: Read Full Article