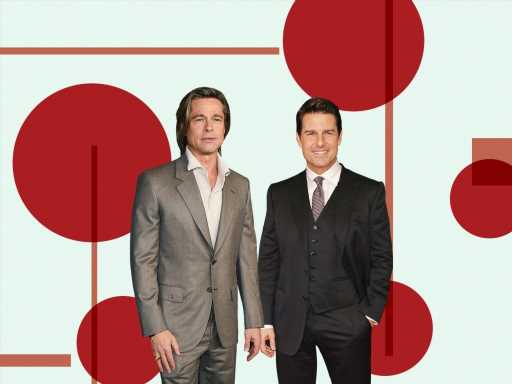 If you’ve ever encountered a Hollywood actor in person, you might be surprised to learn they aren’t as tall as they appear on the big screen. Some of the most famous celebrities in the entertainment industry are on the shorter side — and they are some of the most popular A-listers, action stars and superheroes in the movies today.

Many of the Marvel superheroes are well under six feet tall, think Paul Rudd, Robert Downey Jr. and Don Cheadle. And the trio of actors, who have played Spider-Man over the last two decades, don’t hit that six-foot mark either. Kevin Hart is one of the shortest actors working in Hollywood today, but he has “embrace[d]” his height and has no problem making fun of himself. “This is it. This is what I was given. This is my playing cards,” he told Oprah Winfrey in 2014. “If we were playing poker, I’ve got to make this hand work. This is it for me. And this is what I’m going to ride out. So how do you not embrace it? You get one life. One. You get one life. I’m going to embrace mine.”

And there are always tricks to the trade — some men are rumored to wear lifts in their shoes and other times, their female co-stars will wear flat shoes so they don’t tower over their love interest. There are so many ways to make the actors look taller, but Hollywood doesn’t mind because they will always find a way to create an illusion of height, if need be. Find out who clocked in at less than six feet tall — some of the names on this list might shock you.