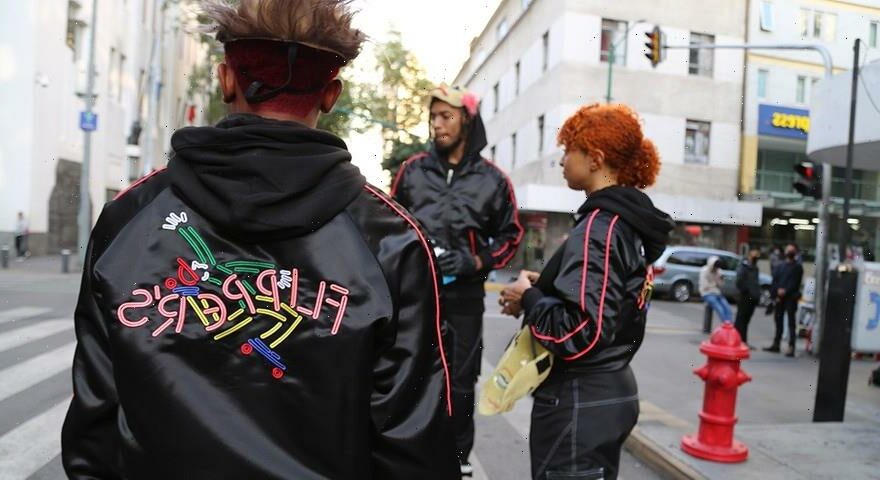 It’s official: iconic Los Angeles-based Flipper’s Roller Boogie Palace is opening its doors to an all-new skating rink in the British capital of London. The emblematic establishment was first introduced in 1979 to the L.A. skate community as a hub for people of all cultural backgrounds to unite for nights of unforgettable roller skating fun.

Original founder Ian “Flipper” Ross now leaves antics to his daughter Liberty, founding the renewed location in West London alongside Dr. Dre and supported by Usher. The 34,000-square-foot space will see Flippers’ vibrant energy return with a roller rink open to all. The venue will also act as a live music forum welcoming a slew of global talent and will host a restaurant serving staple American dishes and manage a pro skate shop that will service all your athletic needs.

The new location will act as a home ground for the city’s growing skate community, restoring its cultural identity via immersive musical programs that will house performers from around the globe. Flippers’ opening week will see Central Cee, Ayanna, Spinall, General Levy, Moodymann, and DJ-D pull up and perform to celebrate the launch of the iconic institution in the U.K.

The two-floor flagship venue is expected to host 2,500 attendees every day and will often hold themed nights, events, and parties that will work to spotlight local and global skaters.

Take a look at Flipper’s Skate Heist video above, and visit the venue from November 11. Bookings can be made by the Flipper’s website.