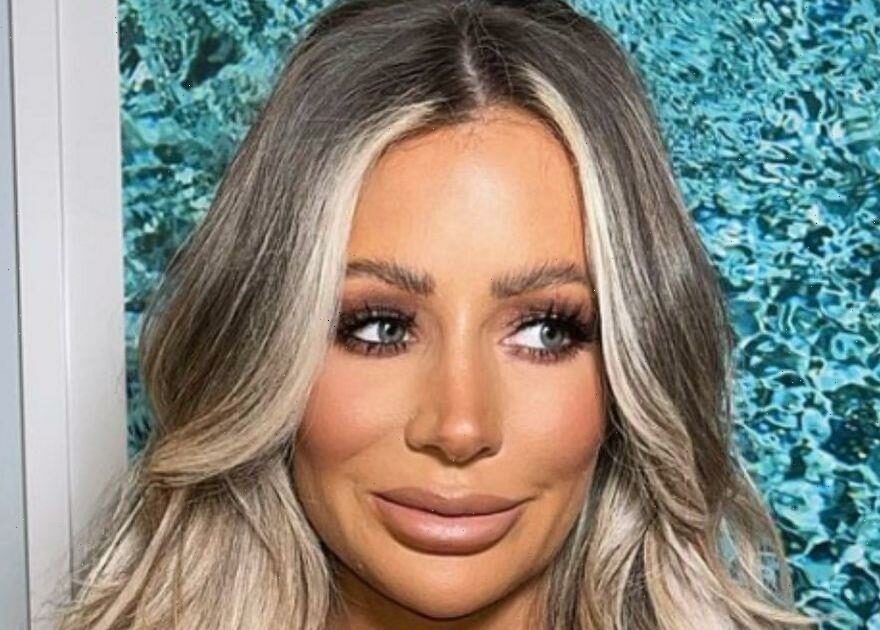 I’m A Celebrity… Get Me Out Of Here! viewers are waiting on tenterhooks to see Matt Hancock as he makes his way into the Aussie jungle to meet his new campmates – but one person he won’t see is Olivia Attwood.

Love Island star Olivia was part of the original line-up alongside the likes of Mike Tindall, Charlene White and Boy George, but the 31 year old’s time on the show was cut short after medics are thought to have expressed concerns about some of her test results.

With this in mind, Olivia won’t cross paths with former Health Secretary Matt, 44, leaving fans disappointed that the reality TV star won’t be able to give him a piece of her mind.

“The way we’ve been robbed of Olivia Attwood annihilating Matt Hancock in less than a day #ImACeleb”, tweeted one fan.

Sharing a photo of an elderly woman scaling a gate, another person quipped: “olivia attwood trying to get back into the jungle to grill matt hancock”.

A fourth went on: “Olivia Atwood has already left the jungle… we’re not gonna get to see her go off on Matt Hancock #ImACeleb”.

In light of her exit, Olivia was said to have wanted to return to the jungle following her medical checks but she wasn’t allowed due to the show’s “strict Covid rules”.

A source told The Sun: "She could see it was an impossible situation", adding that if she were to return she would have to go through another week of isolation.

They continued: "It was felt this would be too much time to spend away from the competition and potentially place her campmates at a disadvantage to her.

"Obviously viewers at home couldn’t include her in any votes, including selecting them for different challenges during the series.

"Olivia would have been going back in almost halfway through the series, which simply wasn’t fair.

"As frustrating and upsetting as that was for Olivia, who was willing to do whatever it took to go back, she could also see it was an impossible situation."

It remains unclear what medical grounds the Love Islander had to leave on, but Olivia’s promised to reveal all to fans in the future.

Following the news on Monday, Olivia was later seen at Brisbane airport as she prepared to return home to the UK.