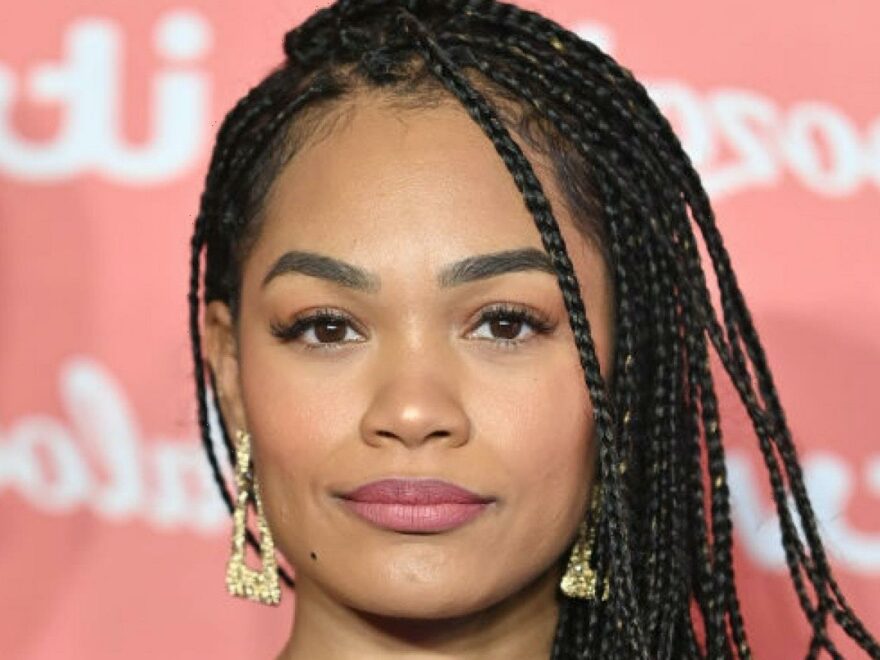 Brand new Sky Original drama A Town Called Malice looks to be the Costa del Sol-based crime thriller we never knew we needed. Here’s everything we know about the upcoming series so far.

There’s something about family-focused dramas that seem to be grittier and more multi-layered than regular shows.

While series like This Is Us hone in on the emotionally complex side of being a family, BBC One’s Peaky Blinders and Sky’s Gangs Of London focus on crime, alongside the wild family dynamics that often cause their own fair share of drama.

Joining the ranks of family sagas is Sky’s recently announced A Town Called Malice, which follows the Lord family – a crime clan of petty thieves hailing from south London – as they swap the UK for the sunny shores of the Costa del Sol.

The twist? Their new move isn’t entirely inspired by a sudden desire for vitamin D, but rather, it’s done to escape the attention of the police in a high-profile murder enquiry.

Here’s everything you need to know about the new series.

Gangs Of London season 2: everything we know so far about the second season of Sky Atlantic’s gory gangland series

What is A Town Called Malice about?

Centring on the criminal goings-on of the Lord family, we can expect an unusually sunny backdrop for this upcoming eight-part series as the drama unfolds in Spain.

The synopsis reads: “The smartest, but overlooked youngest son, Gene, and his fearless fiancée, Cindy, flee to Spain to evade arrest after narrowly surviving a gangland battle. The lovers quickly find themselves embroiled in the local underworld, and trouble starts to follow these two like night after day.

“When the other Lords join them on the Costa del Sol, the family realises this is a golden opportunity to re-invent themselves and re-capture their former glory – much to the annoyance of Gene and Cindy, who have a very different plan.”

Also according to the synopsis, the series will be “strongly driven by music” as central to this drama is the sound of the 80s.

Jack Rowan will star as Gene in Sky’s A Town Called Malice.

Who stars in A Town Called Malice?

Leading the cast as the Lords’ youngest son Gene will be Jack Rowan (Noughts & Crosses, Born To Kill) and Tahirah Sharif (The Haunting Of Bly Manor, The Tower) who will play his fiancée Cindy.

What has been said about A Town Called Malice?

Talking to Sky about the newly commissioned drama, writer and creator Nick Love says: “What an amazing cast. I am so lucky to finally be working with some of my favourite actors and childhood heroes.

“I couldn’t be more excited to see how they bring the Lord family to life.”

Dougray Scott will star as Uncle Tony in Sky’s A Town Called Malice.

When and where will A Town Called Malice be available to watch?

The explosive drama will begin filming this month and will air on Sky Max and NOW TV in 2023.

Watch this space for updates.