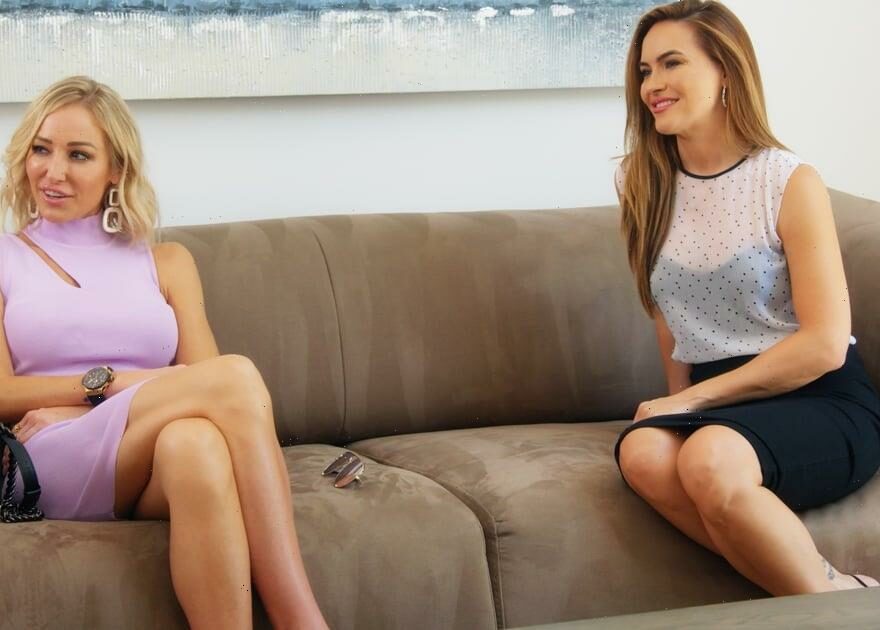 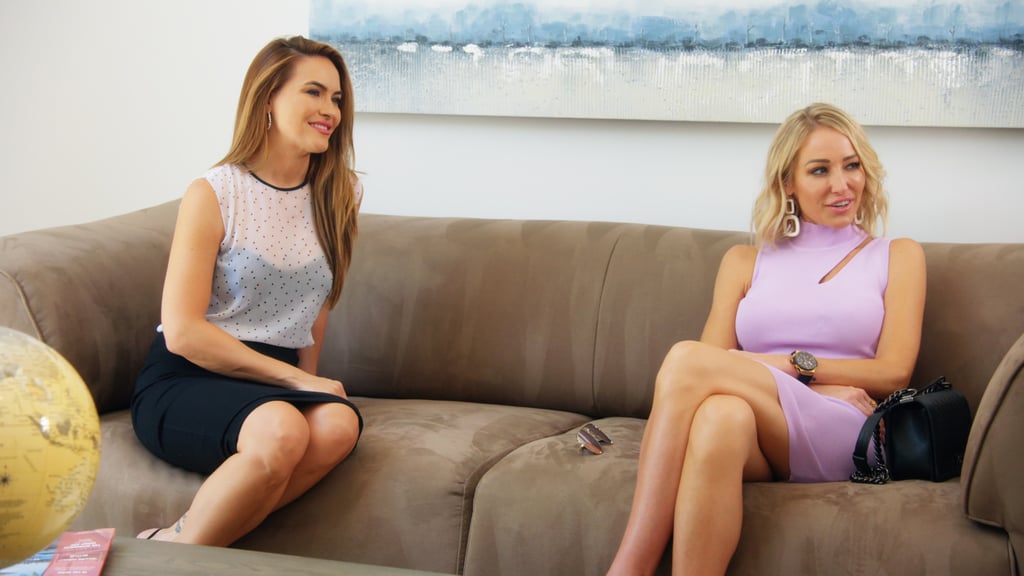 Everything You Need to Know About the New Selling Sunset Spinoff, Selling the OC

Rejoice, Selling Sunset fans! If you’re like us and you can’t get enough of the reality series, there’s yet another spinoff cooking, and it might be coming your way sooner than you think. Titled Selling the OC, the show will follow the real estate mogul Jason Oppenheim and the happenings behind his elite real estate firm The Oppenheim Group’s new Newport Beach, CA, branch. The super-bingeable hit Netflix reality show lets the audience in on the inner workings of luxury real estate professionals, but not without a healthy dose of drama. In November 2021, the Selling Sunset producers announced that fans would be treated to not one but two spinoff shows of the series — Selling Tampa and Selling the OC. Read ahead to find all the details we know about the much-anticipated Netflix show Selling the OC.