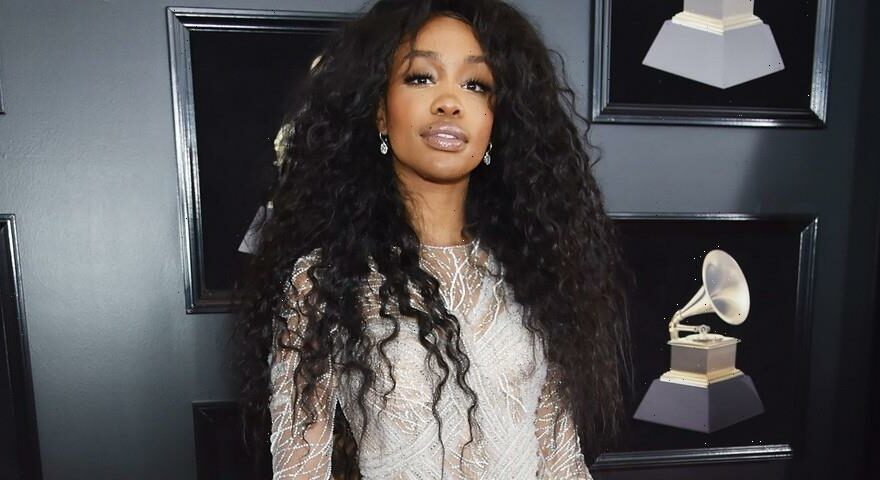 SZA has dropped a visualizer for her hit song “I Hate U.” The single was covertly released on Soundcloud via an anonymous account in August, followed by its official debut on streaming services last month. It went on to become the most-streamed R&B track by a female artist on Apple Music after only a week on the platform.

The video opens with a shot that pans a picturesque coastal landscape. LaKeith Stanfield stars in the visual, shown arguing on the phone and then solemnly walking across the beach while he contemplates his relationship.

Fans commented under the video on YouTube, expressing their excitement for SZA’s next album over four years after the release of her debut LP Ctrl. While SZA has spoken about working on the project in interviews over the past few years, she has yet to reveal a release date.

In other music news, Drakeo the Ruler posthumously released a “Ain’t That the Truth” music video.
Source: Read Full Article