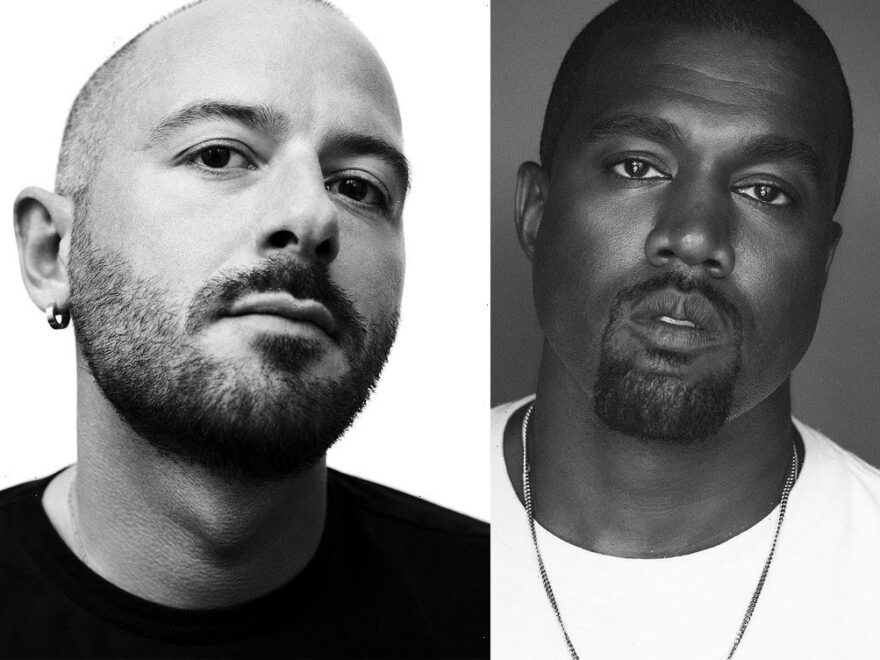 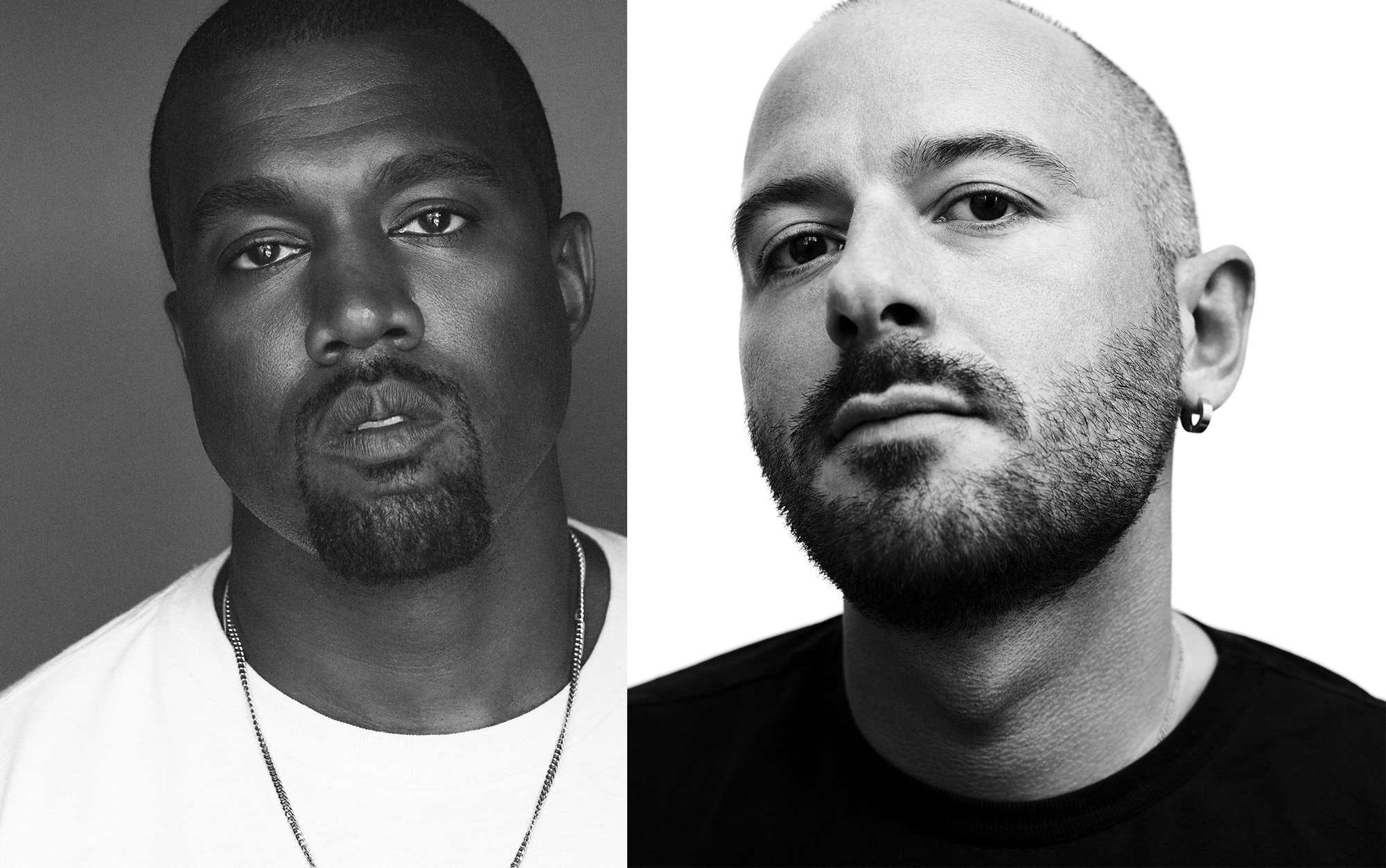 Kanye West and Demna Gvasalia just can’t get enough of each other. Well, technically Ye and Demna: The rapper and creative director of Balenciaga have both taken on mononyms since beginning their sartorial love affair during Ye’s Donda rollout last summer. (Most memorably by orchestrating Ye’s viral “re-marriage” to Kim Kardashian West at a stadium in Chicago.) Clearly, the pair’s bond is stronger than ever. This June, they plan to launch their most their most ambitious collaboration yet: Yeezy Gap Engineered by Balenciaga.

Ye has only dropped a few Yeezy Gap pieces since signing a 10-year deal with the retail giant in 2020. Now that Demna’s in the picture, there’s a good chance he’ll pick up the pace. Not that the lag has stopped the venture from being any less of a success. Items like the Round Jacket, a $200 take on a puffer coat, are so in-demand, previous drops have caused Gap’s website to crash. We can state with full confidence that it will do so again when it comes time for the Yeezy Gap Engineered by Balenciaga drops this summer and later this year.

So, what will Yeezy Gap Engineered by Balenciaga look like? The only hint so far is Demna’s description of the pair’s creative synergy. “There’s a certain urban minimalism and poetry in our aesthetics, [and] also a desire to push boundaries,” the designer told Vogue. “He makes me come out of my comfort zone and be a better designer. There’s no ego when we collaborate, just a mutual drive to evolve and do something great and new.”

Demna has done countless collabs since stepping onto the scene, first at Vetements (where he once partnered with 18 different brands on a single collection) and most recently with a fashion-week film starring the Simpsons at Balenciaga. “This is a very different challenge,” he told Vogue. “I’ve always appreciated the utilitarianism and the accessibility of Gap. I share some of the same sensibilities in my creative language.” By joining forces with Kanye, he hopes to “create utilitarian fashion for all.” In other words, we’re about to get what will no doubt be some Balenciaga’s most affordable pieces yet.