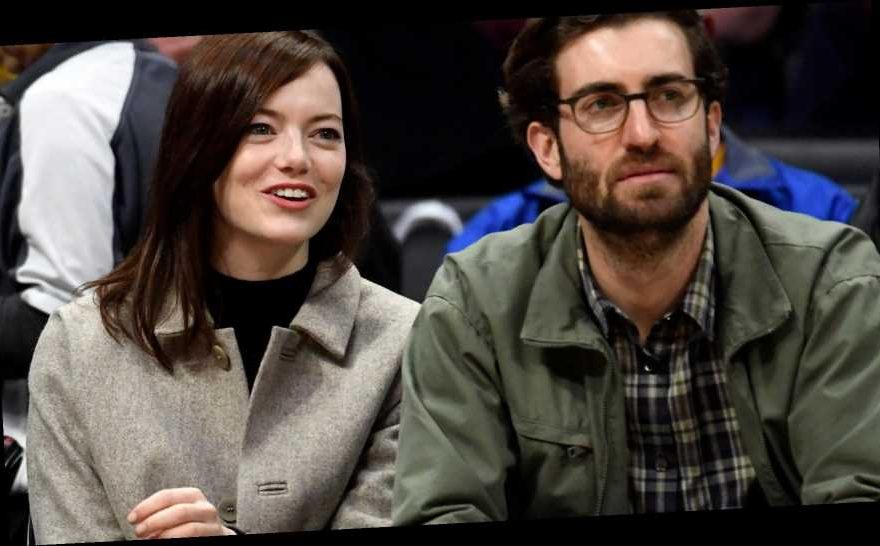 Emma Stone has an important new project in the works.

The “La La Land” star is expecting her first child with Dave McCary, according to multiple outlets.

People, Us Weekly and E! News all cited unnamed sources confirming the news after recently published photos of Stone walking in Los Angeles prompted speculation that she was pregnant.

The Oscar winner, 32, and McCary, 35, a former “Saturday Night Live” segment director and writer, got engaged in December 2019 and reportedly got married in secret after that.

HuffPost didn’t immediately hear back from reps for Stone, who usually guards her privacy.