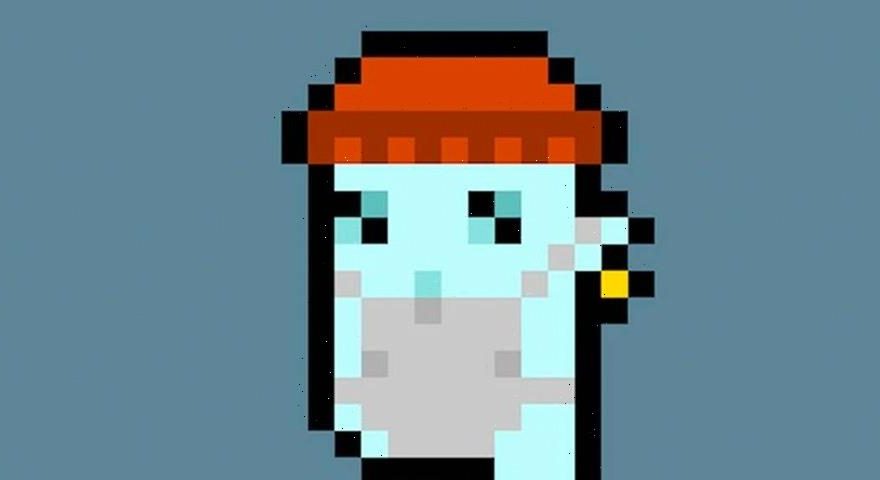 CryptoPunks have seen a resurgence once again after this weekend’s Ethereum whale frenzy. HYPEBEAST recently reported that a single Ethereum whale has driven up the price of CryptoPunks by shelling out $6 million USD on one CryptoPunk NFT.

Thanks to the sudden increase in popularity, the average price of a CryptoPunk jumped by 53 percent in the past week going from $87,800 USD to $135,000 USD from July 24 to August 1, 2021. A purchasing spree for the CryptoPunk pieces occurred on July 29 and continued through to the weekend and saw Sunday’s volume of sales hit $22 million USD.

Gary Vaynerchuk erupted the frenzy when he bought a CryptoPunk for an equivalent of $3.7 million USD (1,600 ETH). On the same day, an anonymous investor one-upped Vaynerchuck and spent $7 million USD (2,700 ETH) on 88 CryptoPunks. It is believed that the investor purchased over 100 of the highly-priced digital collectibles.

The NFT market has exploded earlier this year but has since subdued over time. Though that is the case, CryptoPunks have still managed to become the most valuable NFT project with weekly volumes reaching almost $60 million USD. The number of sales increased dramatically in the past week and daily trading for these CruptoPunks have increased by 1,342 percent. OpenSea‘s data reports that at least half of the 10 most expensive CryptoPunks have been in trading circulation this past weekend.

In case you missed it, Jack White recently launched a website showcasing his expansive career in art and design.
Source: Read Full Article