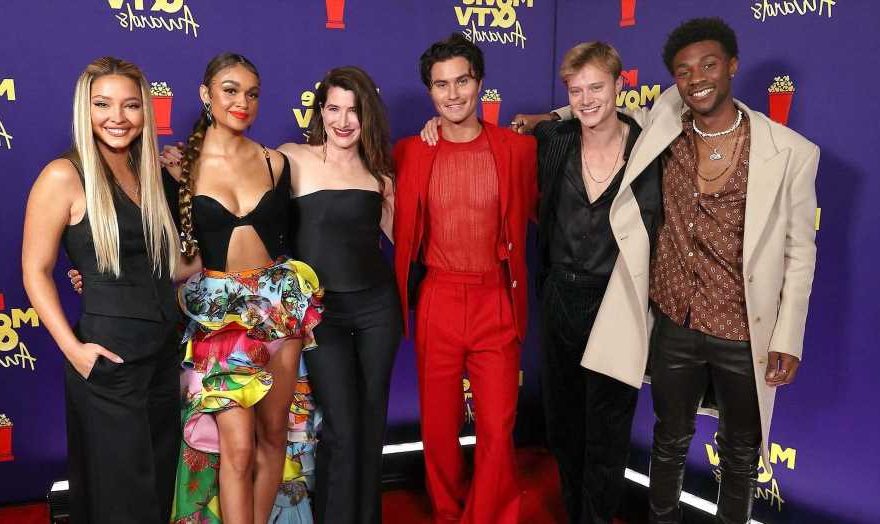 Close-knit group! Rudy Pankow and Madison Bailey confessed some major behind-the-scenes tea about their Outer Banks costars, including which star often ventures into the wild in between scenes.

Everything to Know About ‘Outer Banks’ Season 2

Bailey, who plays Kiara on the Netflix drama, admitted during an exclusive episode of Us Weekly’s “Costar Secrets” that Pankow, who plays JJ, basically lives like he’s “in an episode of Outer Banks 24/7.” 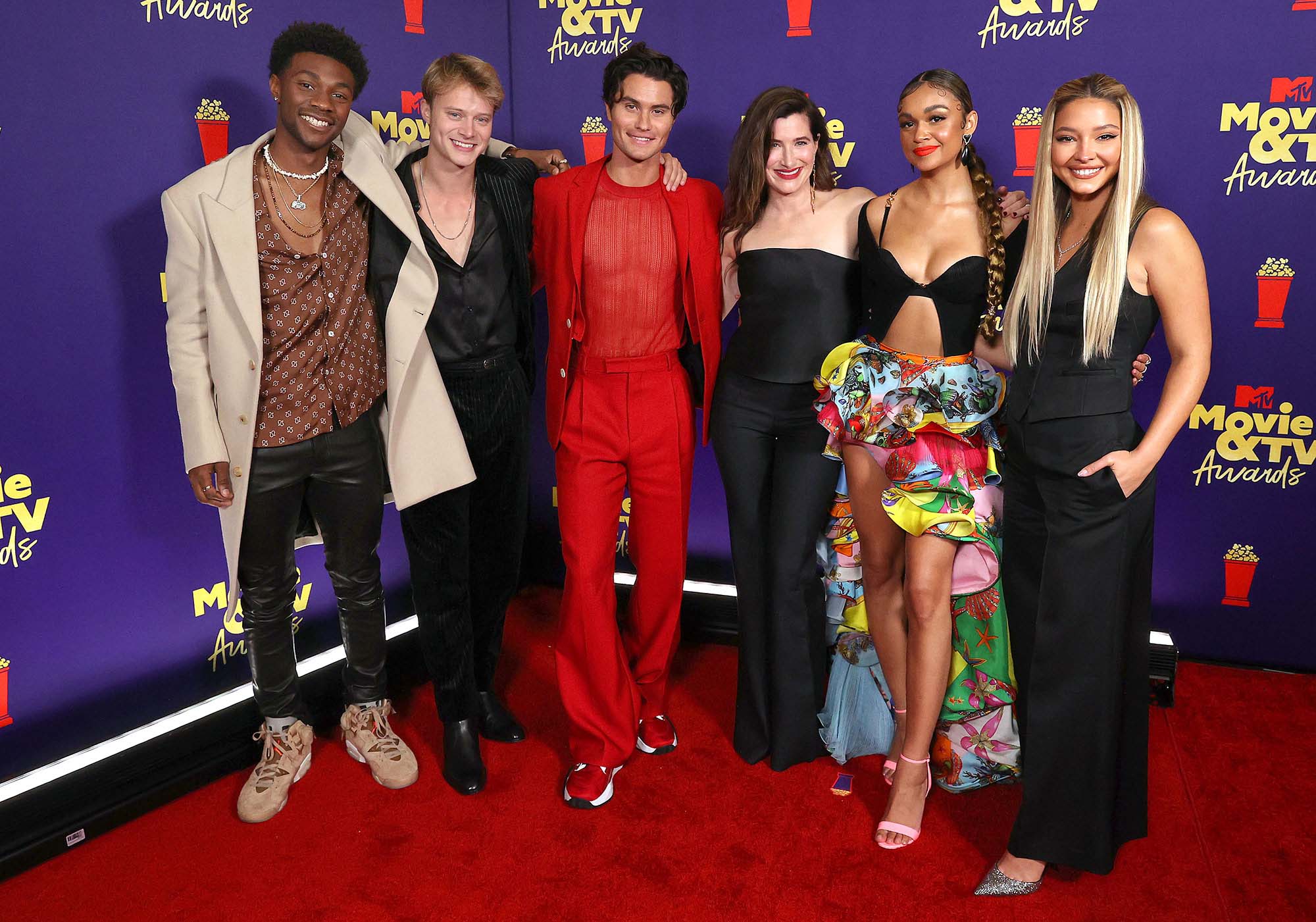 The North Carolina native, 22, described Pankow, also 22, as an “adventure boy,” saying, “In between takes, he will often go explore things in the woods.”

She added: “If we’re filming outside, he’ll either go climb a tree or go look for something, some message in a bottle type situation.”

‘Outer Banks’ Cast’s Love Lives: Who the Stars Are Dating in Real Life

The hit series, which also stars Chase Stokes as John B., Madelyn Cline as Sarah Cameron and Jonathan Daviss as Pope, has its fair share of quirky characters on set.

According to Bailey, Cline, 23, is “just goofy,” which some fans might not expect. “She’s just plain silly,” the Black Lightning actress told Us. “Aside from her very model-esque beauty exterior, she is a silly dork on the inside. She has a very silly sense of humor.”

Pankow, on the other hand, gives the title of cast clown to Stokes, 28, who started dating Cline in April 2020 after they wrapped production on season 1. 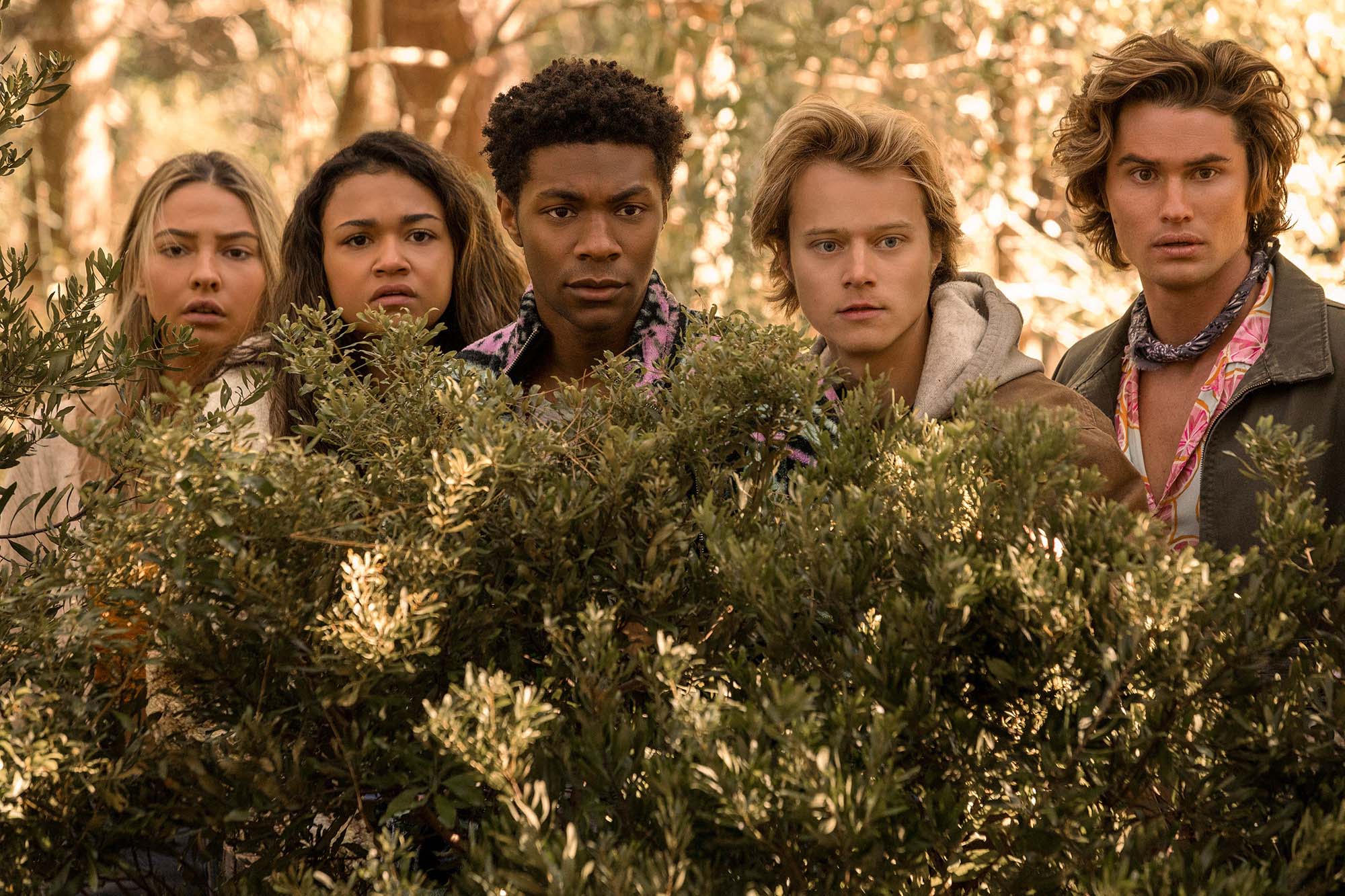 “Whenever Chase is on set and I’m with him, he’s probably fondling some prop and making a joke out of it,” the Alaska native said, laughing. “He makes a lot of bloopers, that’s for sure.”

For more of the Outer Banks’ cast’s revelations, including which costar brings a ukulele to set and which actor is known as the “crafty guy” in the cast, watch the exclusive Us Weekly video above.

Season 2 of Outer Banks is now streaming on Netflix.