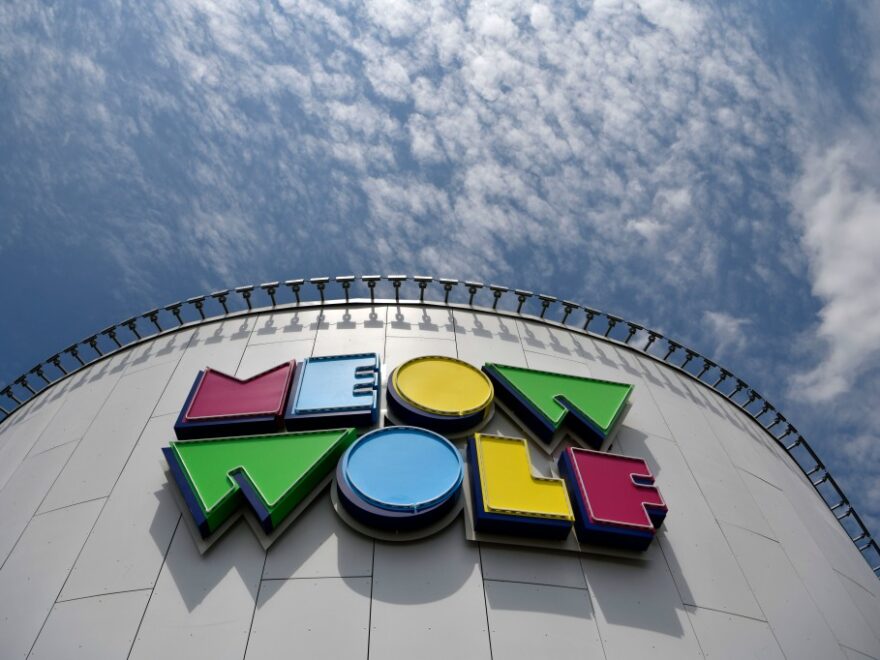 The Meow Wolf Workers Collective said Tuesday it has formed a union for employees of the immersive art-and-entertainment giant’s Denver location, Convergence Station.

The Denver union, operating under the Communications Workers of America Local 7055, will ask ownership to recognize it promptly instead of pushing delays and expensive union-busting tactics, as it did in Santa Fe, according to a characterization by a union spokesman. The collective’s requests include job protections, higher wages, better disability accommodations, and a diverse workplace without discrimination and harassment.

“We are not against Meow Wolf, because we are Meow Wolf,” organizers wrote on unionformeowwolf.com, the official site of the Meow Wolf Workers Collective (MWWC). “Forming a union is an act of care, for ourselves and those who work with us.”

Company officials declined to respond to specific requests for comment, but provided a statement to The Denver Post mirroring language from its 2020 response to the Santa Fe union. In it, they balked at recognizing its legitimacy and said they were unaware of any official Denver union.

“We understand employees in Colorado have expressed intent to join the Communications Workers of America and MWWC, but at this moment in time, Meow Wolf has not received any official communication from the CWA,” Meow Wolf officials wrote this week.

Meow Wolf employees have had to fight for proper treatment and recognition, union representatives told The Denver Post. They’ve reached out to CEO Jose Tolosa, a former ViacomCBS executive who joined in January, but never received a response.

“In some ways they kind of pretend we don’t exist, except for the massive amount of changes we’ve made (in Santa Fe),” said lead Denver organizer Milagro Padilla about the Santa Fe union contract, which was ratified in late March. “That includes better wages and the almost doubling of maternity and paternity leave. A couple of members told us that changed their lives, and (that) it’s the only reason they stayed with the company.”

None of those protections apply yet to Denver workers or the hundreds of workers at Meow Wolf’s third location, Omega Mart, in Las Vegas.

Both Denver and Las Vegas have been promoted by the company as massively successful operations, with each topping 1 million visitors in less than a year after opening.

In addition, the company took in about about $38 million in ticket sales last year, according to calculations made by The Santa Fe New Mexican. For MWWC leaders, that revenue seems like added incentive to recognize Denver’s efforts.

When labor efforts began in Santa Fe in 2020, the nascent collective there gathered membership-card signatures from the majority of non-management employees, representative Michael Wilson said at the time. But the road to unionization was difficult.

Meow Wolf’s co-CEOs said then that they felt the company worked best without a union. But the company’s internal response was far more aggressive, according to Padilla, who said it hired an anti-union law firm to engage in “playbook” union-busting. Meow Wolf held “captive audience” (or one-on-one) meetings and pressured managers to parrot company language to undermine its efforts and shame employees, Padilla said.

Copies of internal Meow Wolf documents obtained by the Denver Post and dated October 2020 lay out detailed scripts for managers to follow in mandatory, union-related meetings. They feature “key messages” such as how “really uncomfortable” the subject is for the company, and how bringing in outsiders could make the efforts “slower, more cumbersome and more full of rules,” among other assertions.

The documents include a separate section for “mostly pro-union” groups, where the script urges managers to ask employees to consider fixing these issues without third parties or “outside legal counsel.”

“I think they realized it wasn’t going to work,” Padilla said. “They understood their public image was being affected, so that’s when we started to see a little change.”

In February, after about a year of fruitless negotiations, the Santa Fe union filed suit with the National Labor Relations Board (NLRB), saying the company was making unilateral decisions and ignoring the union it had pledged to bargain with, Padilla said.

In late March, a formal contract was ratified by the company and MWWC. It included roughly $1 million for wage adjustments, bringing the annual salary for full-time employees up to $60,000, according to the Santa Fe Reporter. Padilla said if ownership fails to recognize the Denver union, he will again file with the NLRB.

Meow Wolf’s leaders have grappled with issues stemming from its rapid growth in recent years as the organization transformed from a DIY, Santa Fe-based artists’ collective into a multimillion-dollar corporation and immersive leader.

Four employees and contract workers in Santa Fe and Denver filed a pair of discrimination and fair-pay lawsuits against the company in 2019, the same year Meow Wolf reported more than $150 million in investments. Meow Wolf strongly denied the claims in a statement to The Denver Post, settling both out of court in early 2021, according to the Santa Fe Reporter.

In April 2020, the company laid off about half of its overall staff, or 201 workers, and furloughed another 56. The company blamed those layoffs on COVID-19, but leaked audio obtained by the Santa Fe Reporter indicated they were likely coming anyway due to “financial troubles … (that) were more dire than the company let on …,” according to the Reporter’s Alex De Vore.

That same year, investors also decried a forced buyback of shares in the company, The Denver Post reported. Investors received a letter Aug. 1 from co-founder Vince Kadlubek saying the company was exercising its right to redeem the shares at $83.70 per share, despite having raised $1.3 million in 48 hours with the initial sale.

Full disclosure: The Communications Workers of America is the same umbrella organization that supports the Denver Newspaper Guild, which serves Denver Post employees.