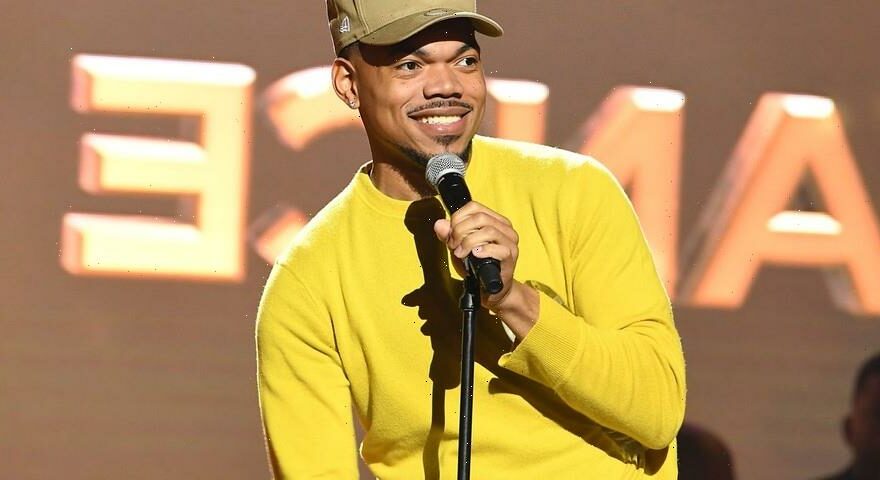 Chance the Rapper has released a new single and accompanying visual entitled “YAH Know.” The track arrives amid a slew of singles that the rapper has put out since the beginning of the year, joining “Child of God” and a collaboration with Joey Badass, “The Highs & The Lows.”

“YAH Know” is an anthem calling listeners to action, at once sombering and empowering. The song opens with subtle intro vocals from Ghanian singer King Promise.

The music video flicks between scenic shots of Chance driving down the highway with clips from the past few months. In one scene, the rapper speaks to students at the University of Ghana, while another shows him playing soccer, partying with his friends and hanging out aboard a massive yacht.

While it’s not clear if “YAH Know” will be included on the tracklist, Chance has been teasing his next album, Star Line Gallery, throughout 2022. He’ll also be hosting the live Black Star Line music festival alongside Vic Mensa in Ghana come January 2023.

Watch the music video for Chance the Rapper’s “YAH Know.”